With all attention strongly focused on the possible introduction of income-contingent student loans, Niall Murray examines what they are, how they might work — and at what cost. 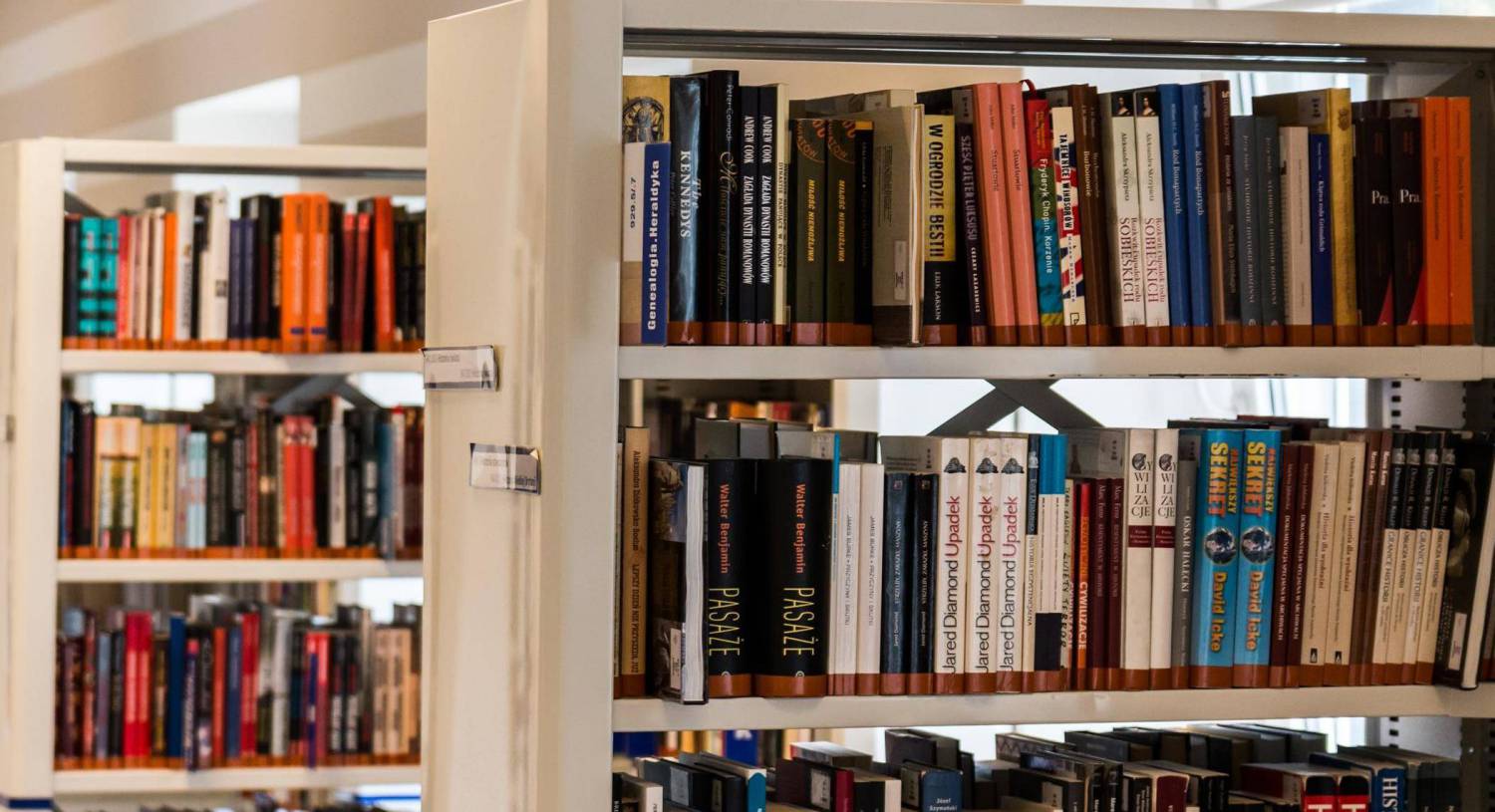 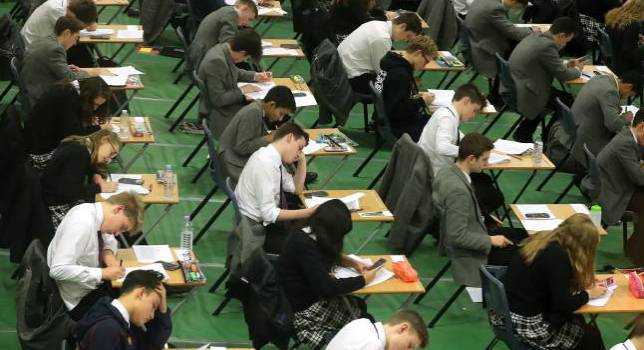