A support group for women given contaminated blood products by the State has until today to convince the Health Service Executive (HSE) not to pull its funding. 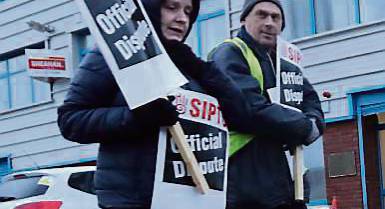 Wedding of the Week: Lessons in love started in the classroom for childhood sweethearts