A leading campaigner on homelessness has said the plight of children growing up without homes is an evil that the public should be on the streets marching to oppose. 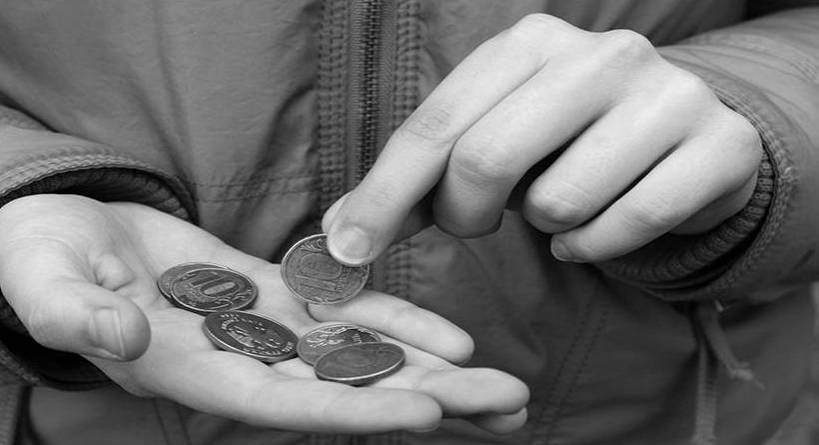 Dear Louise: 'This is the first girl I've liked so it's all new to me'