Finance Minister Paschal Donohoe will be urged to use empty Nama land to build up to 50,000 homes in a bid to address the housing crisis during crunch budget talks with Fianna Fáil over the coming days. 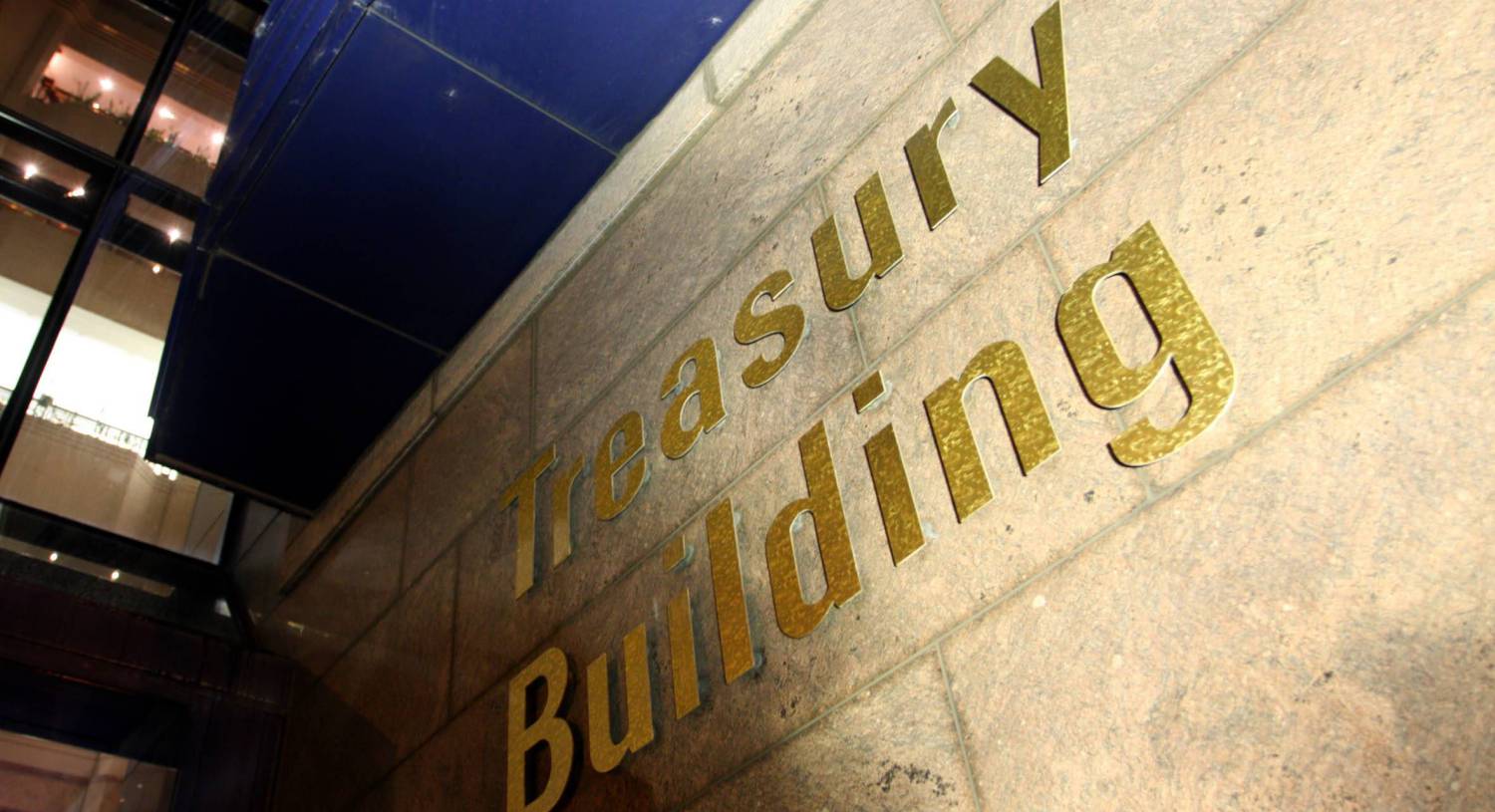