Ireland’s under-resourced programmes for those involved in domestic violence are failing victims and perpetrators by not focusing on the need for rehabilitation, according to one of the country’s most senior law lecturers. 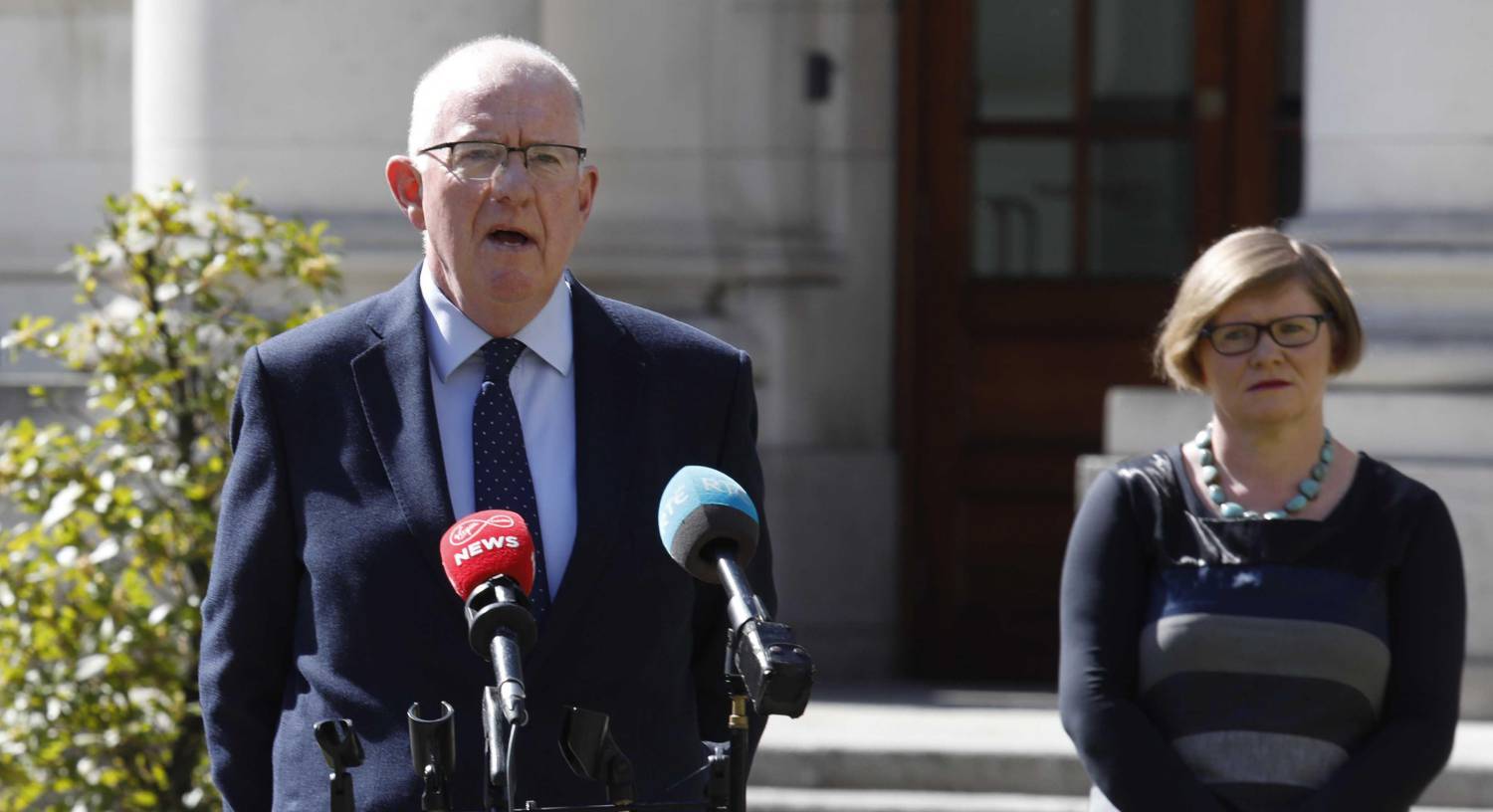 Rise in domestic violence during pandemic 'should be a concern to all of us', says Minister