A close friend of the Polish father of two who was brutally hacked to death in his home says his wife’s physical injuries will heal but her heart will be broken forever. 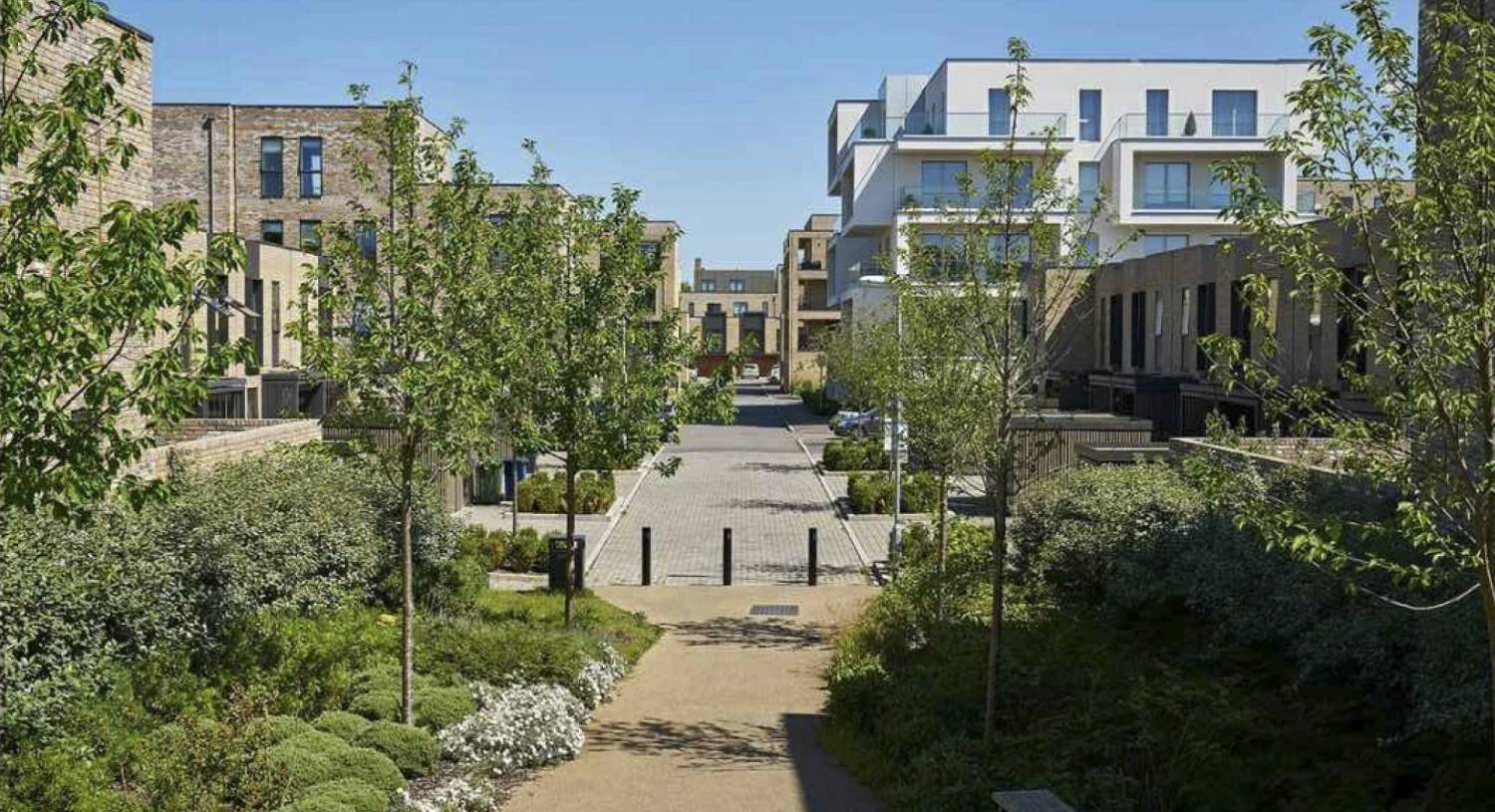 Plans for 162 houses and apartments at Cork's Banduff 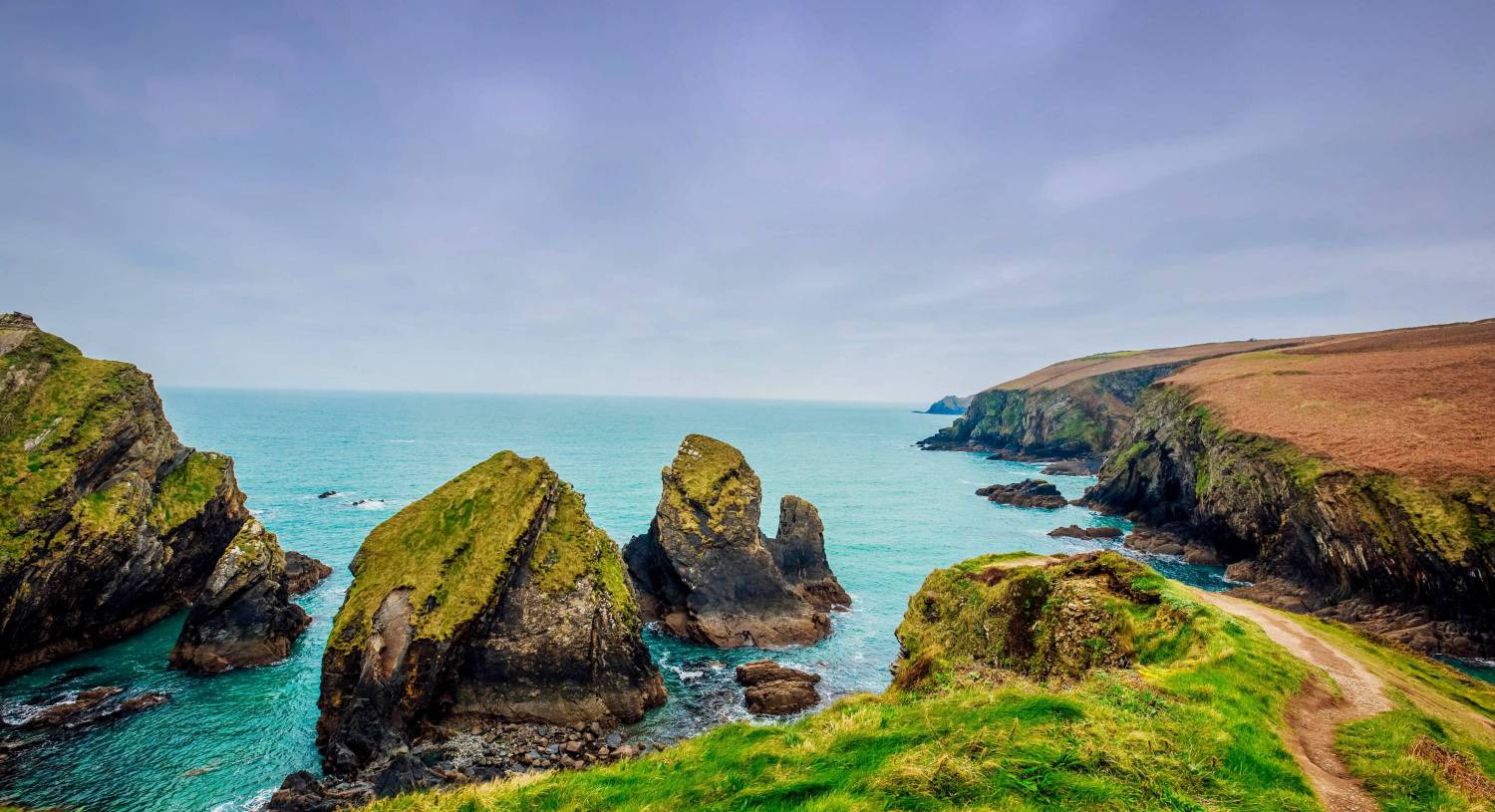 Woman airlifted to hospital after fall on Cork cliff trail 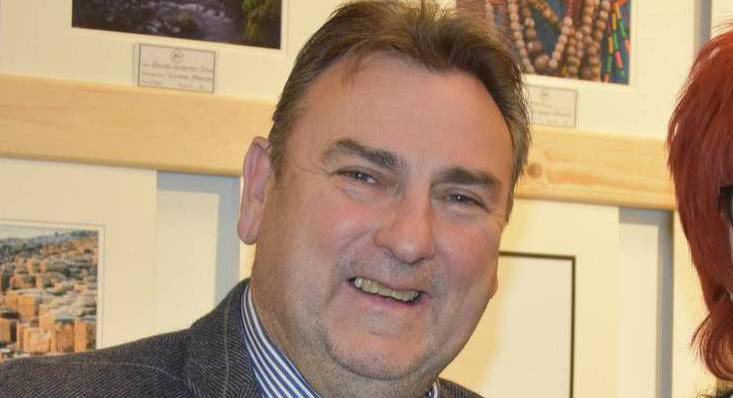