A man in his 60s was in a critical condition in Cork University Hospital last night after being pulled from the sea in Kinsale, Co Cork. 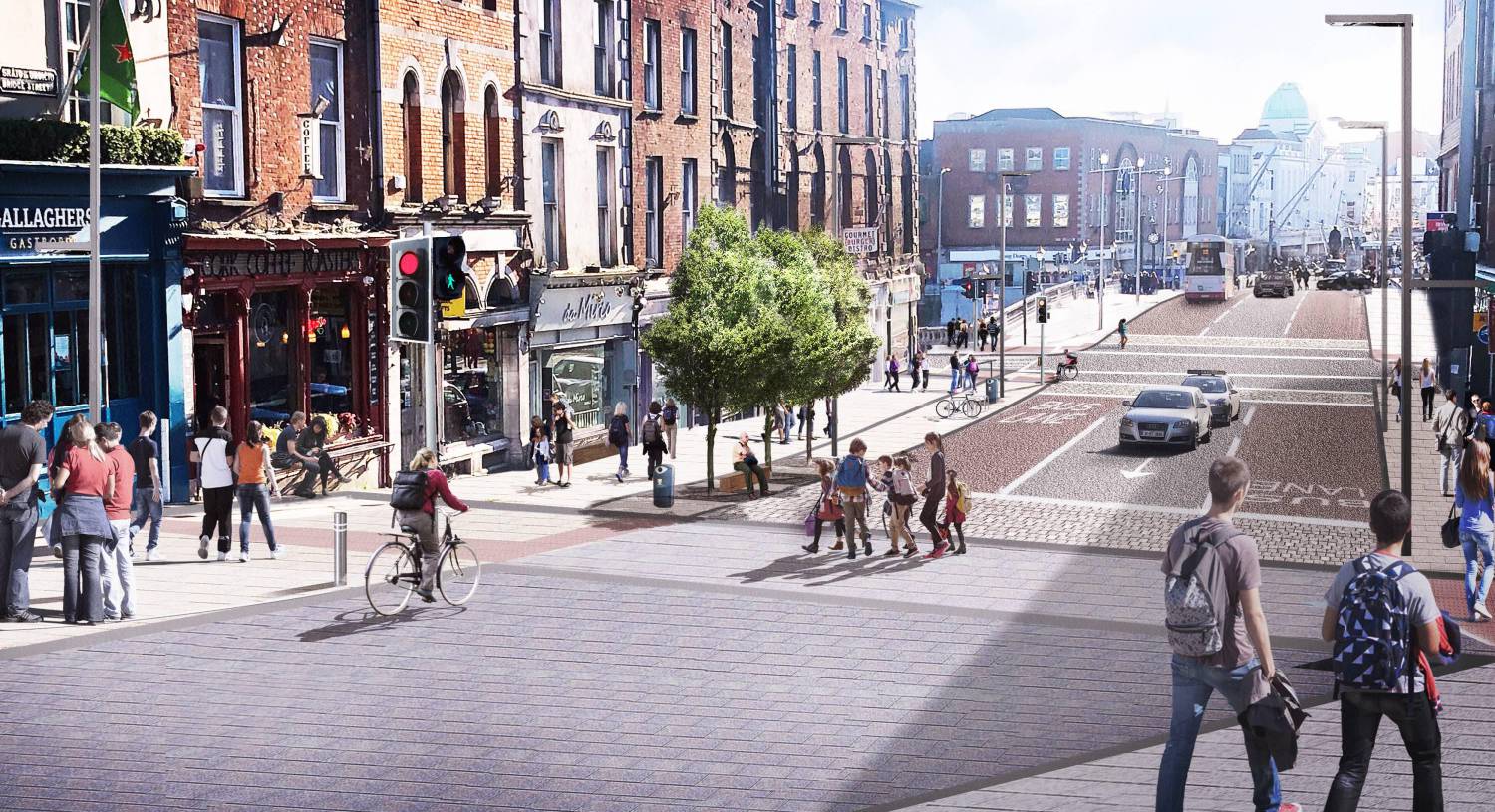