Medals awarded to the captain of the ill-fated Lusitania during a long and distinguished career will be auctioned in England next month, with a £25,000-plus (€34,270) guide price. 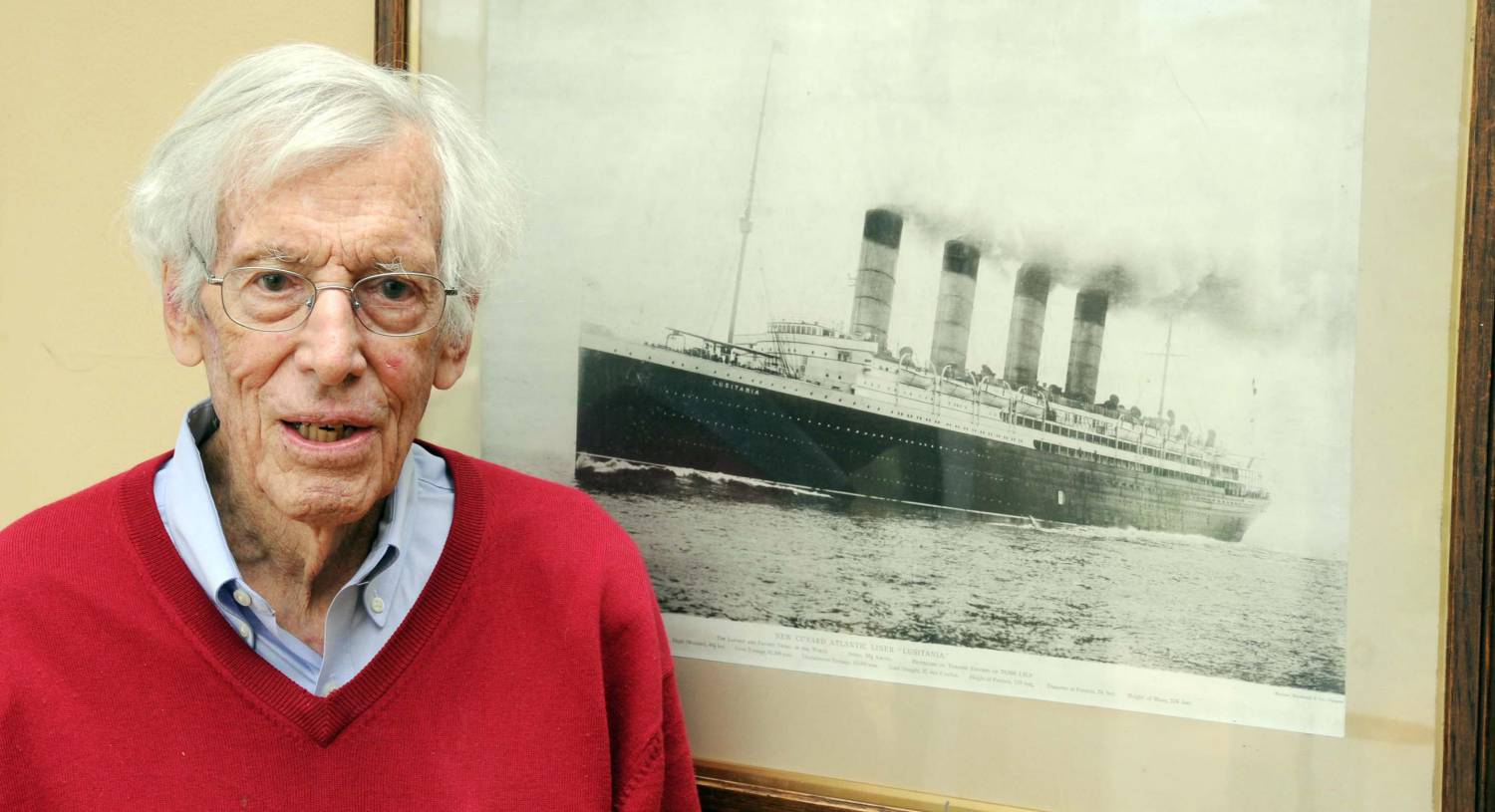 'The captain of the ship has gone': Gregg Bemis, owner of Lusitania, dies

‘The Lusitania is coming home’: Wreck and artefacts to be gifted to Cork heritage centre