The country’s latest EuroMillions jackpot winners won’t have too far to go to realise their ‘room to improve’ dreams. 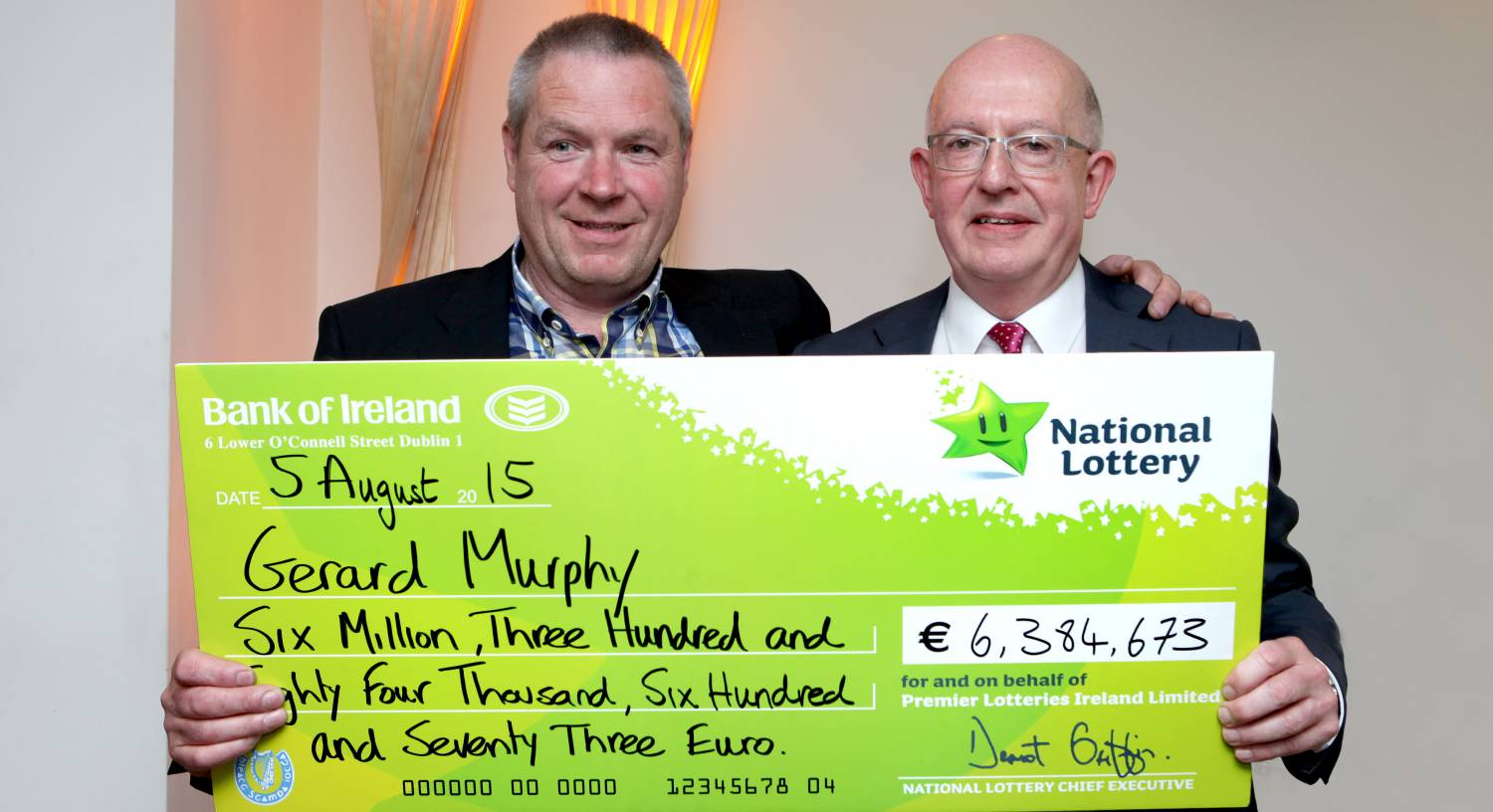 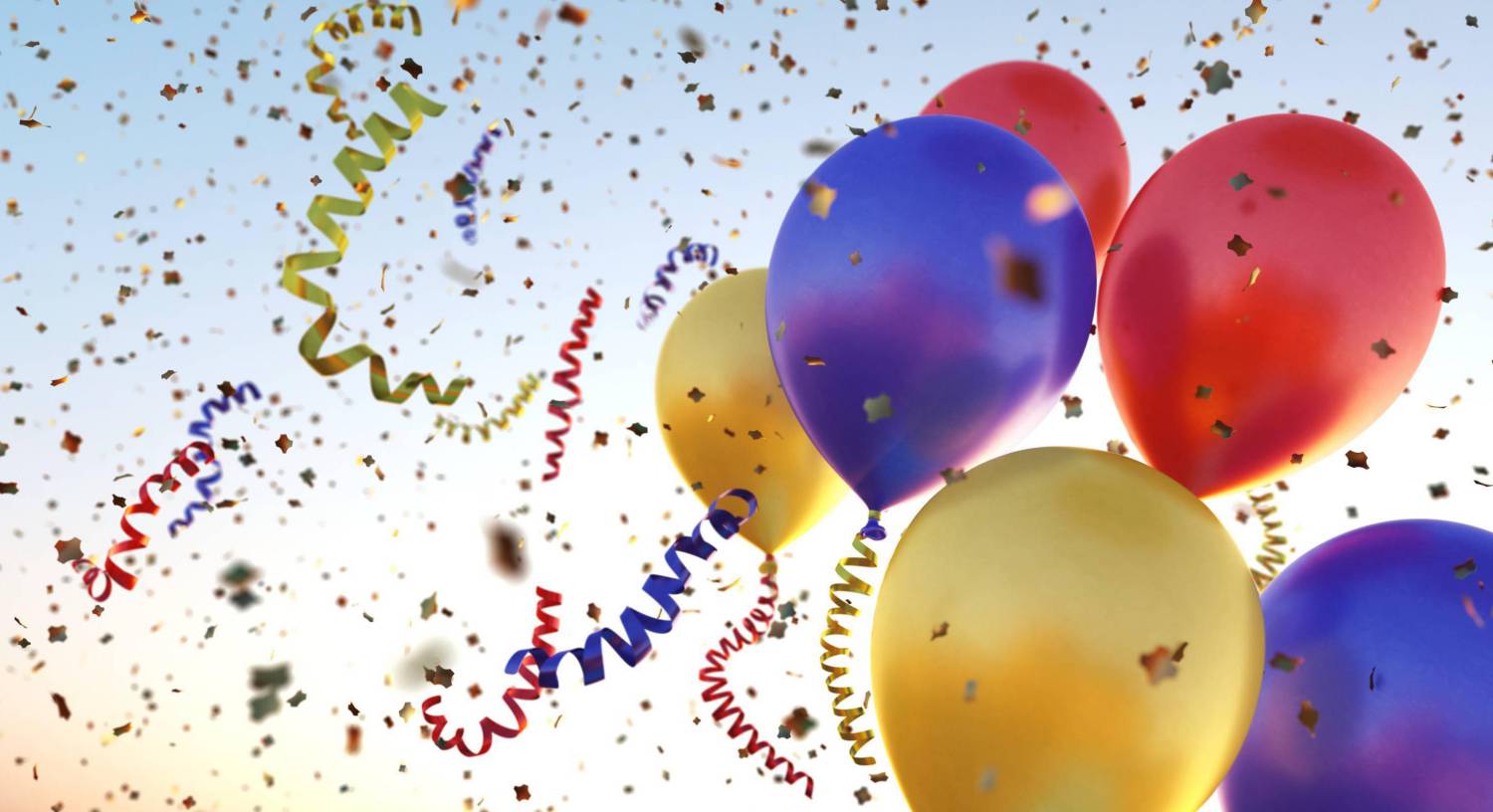 One winner of €2.8m Lotto jackpot