Leading judges with the task of ruling on the historic Brexit legal challenge at the High Court in Britain are to give their decision today. 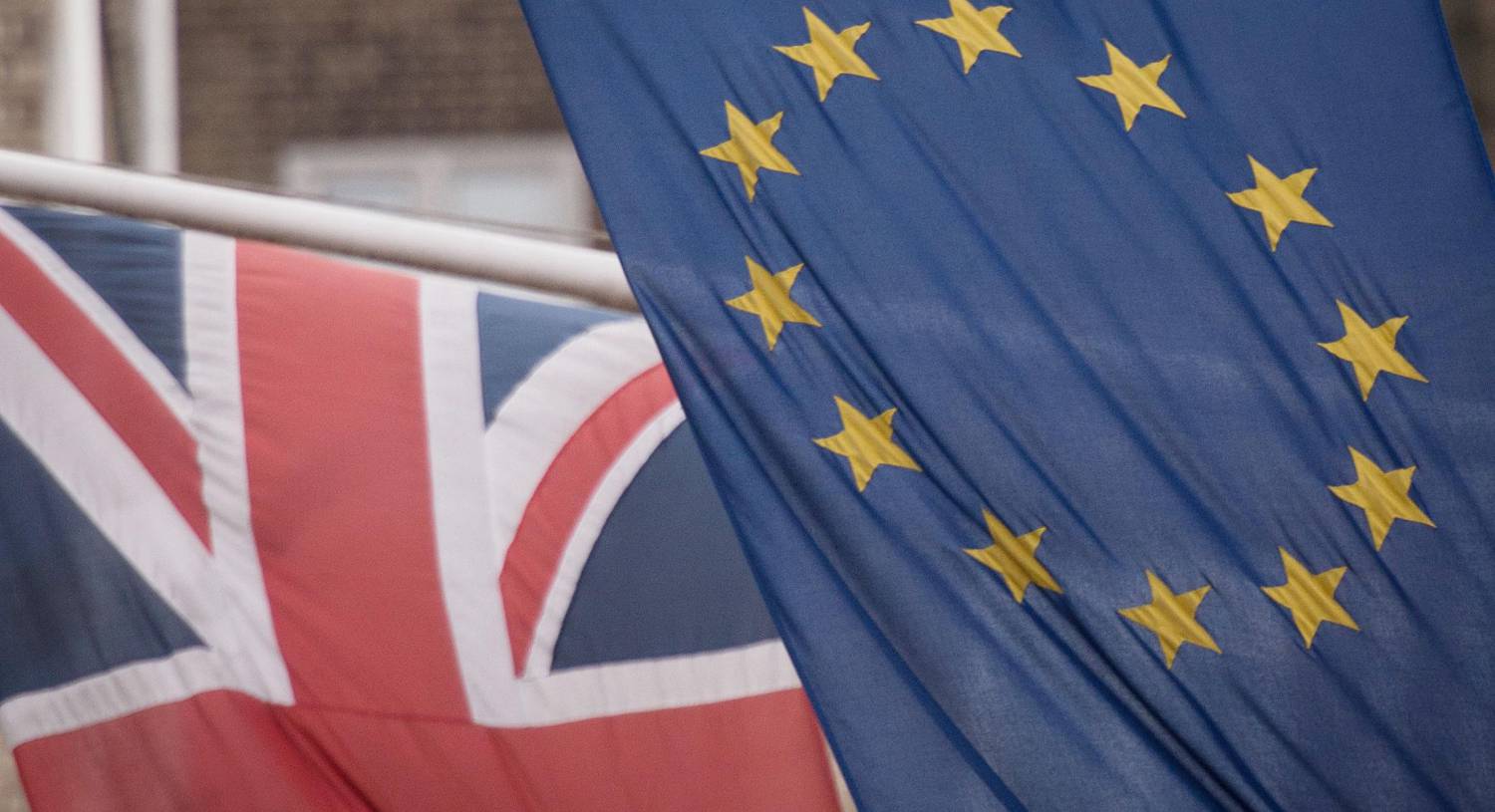 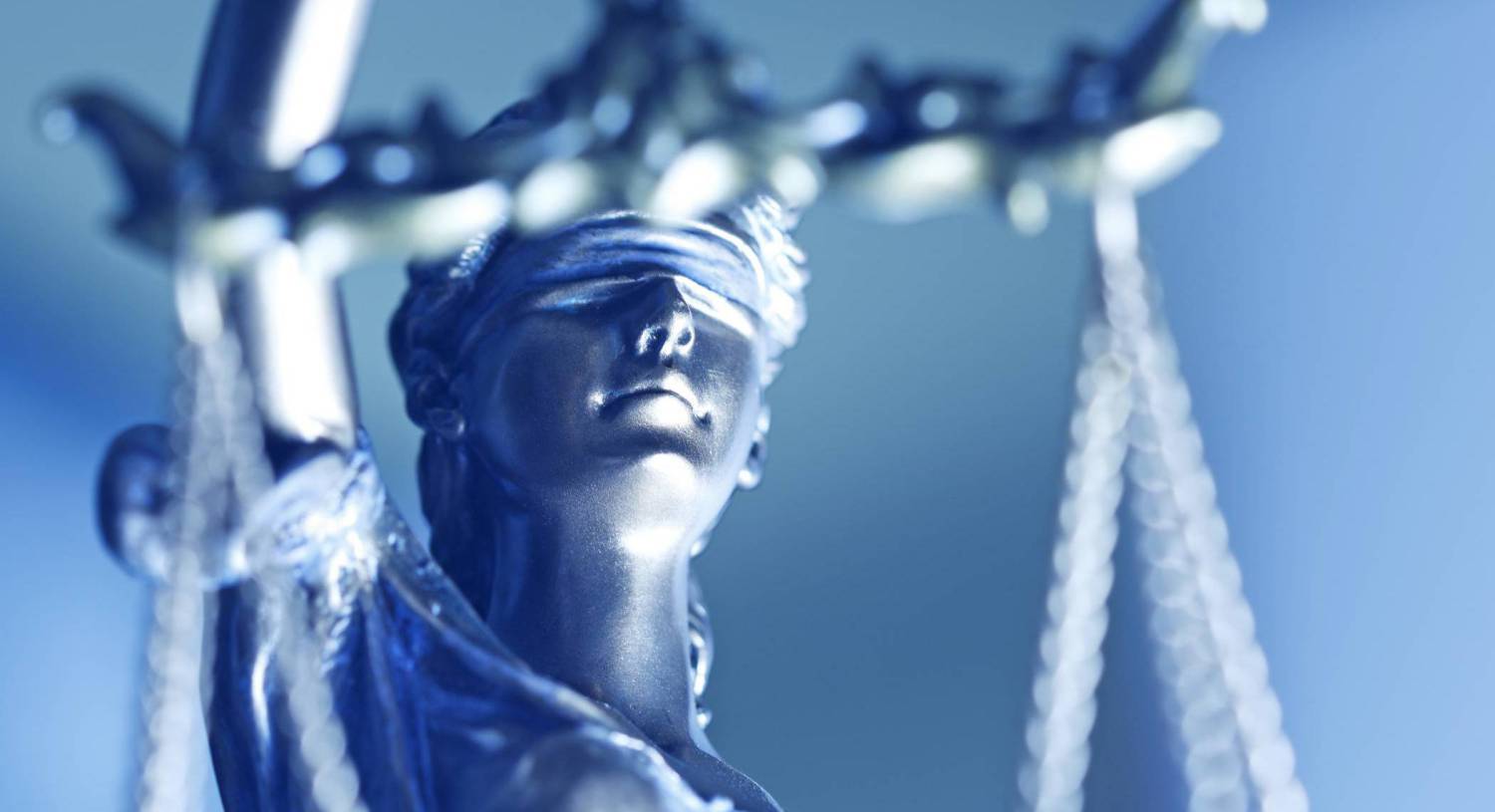 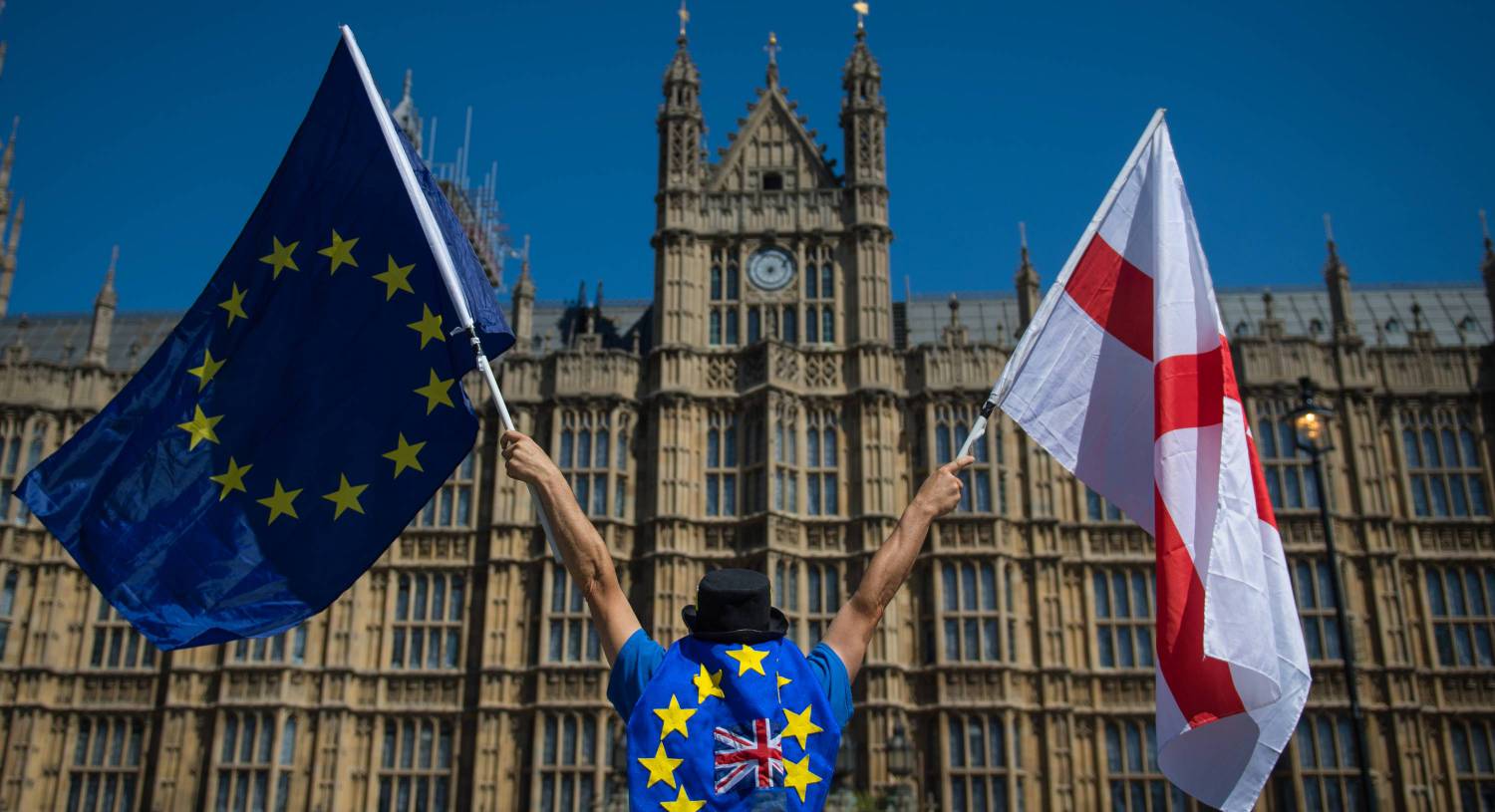