Joe O’Toole’s decision to step down from the newly formed expert commission on water charges leaves the group rudderless, without direction, and in need of a new chief. 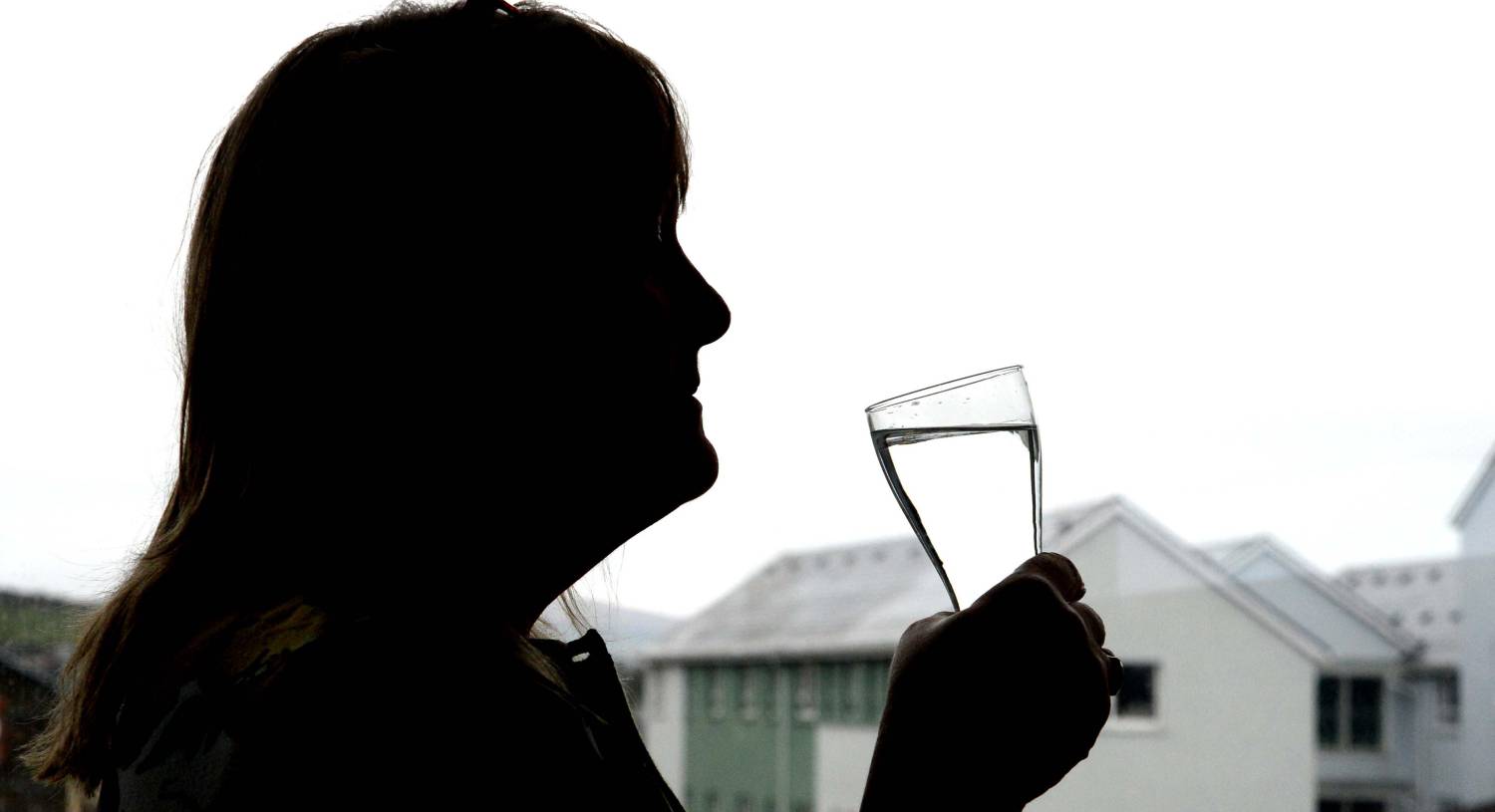