The husband of missing woman Tina Satchwell says he will take a lie detector test when he feels up to it. 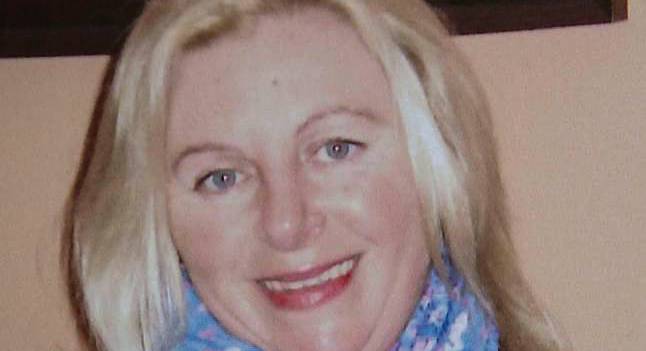 Gardaí pursue 370 lines of inquiry in search for Tina Satchwell