The HSE has promised to address waiting lists, stretching to 22 months, for critical child psychology services in Cork and Kerry. 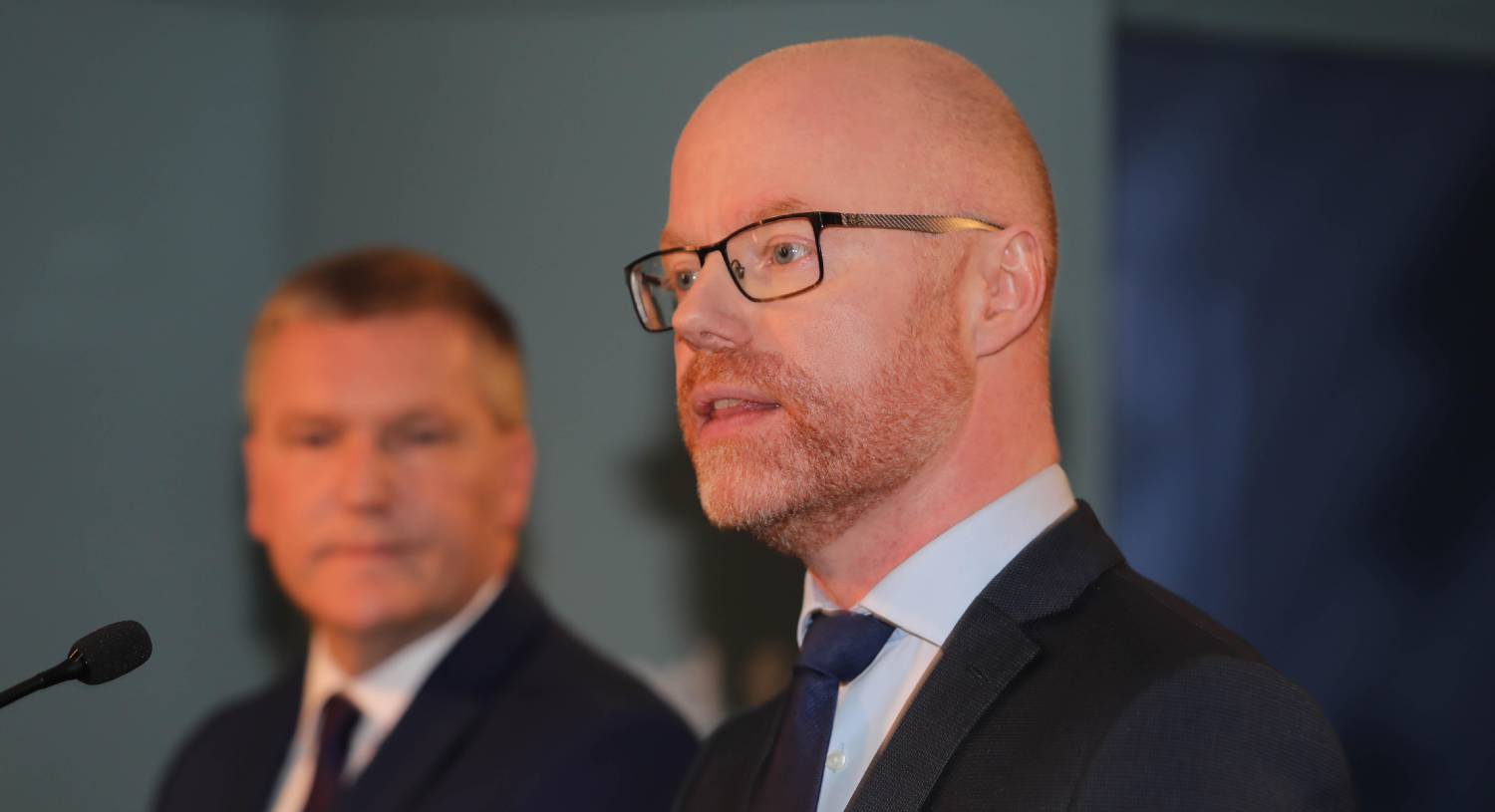