Cork County Council officials have been told they must change their housing policy or they will kill off communities in north-west Cork, an area known as Western Duhallow. 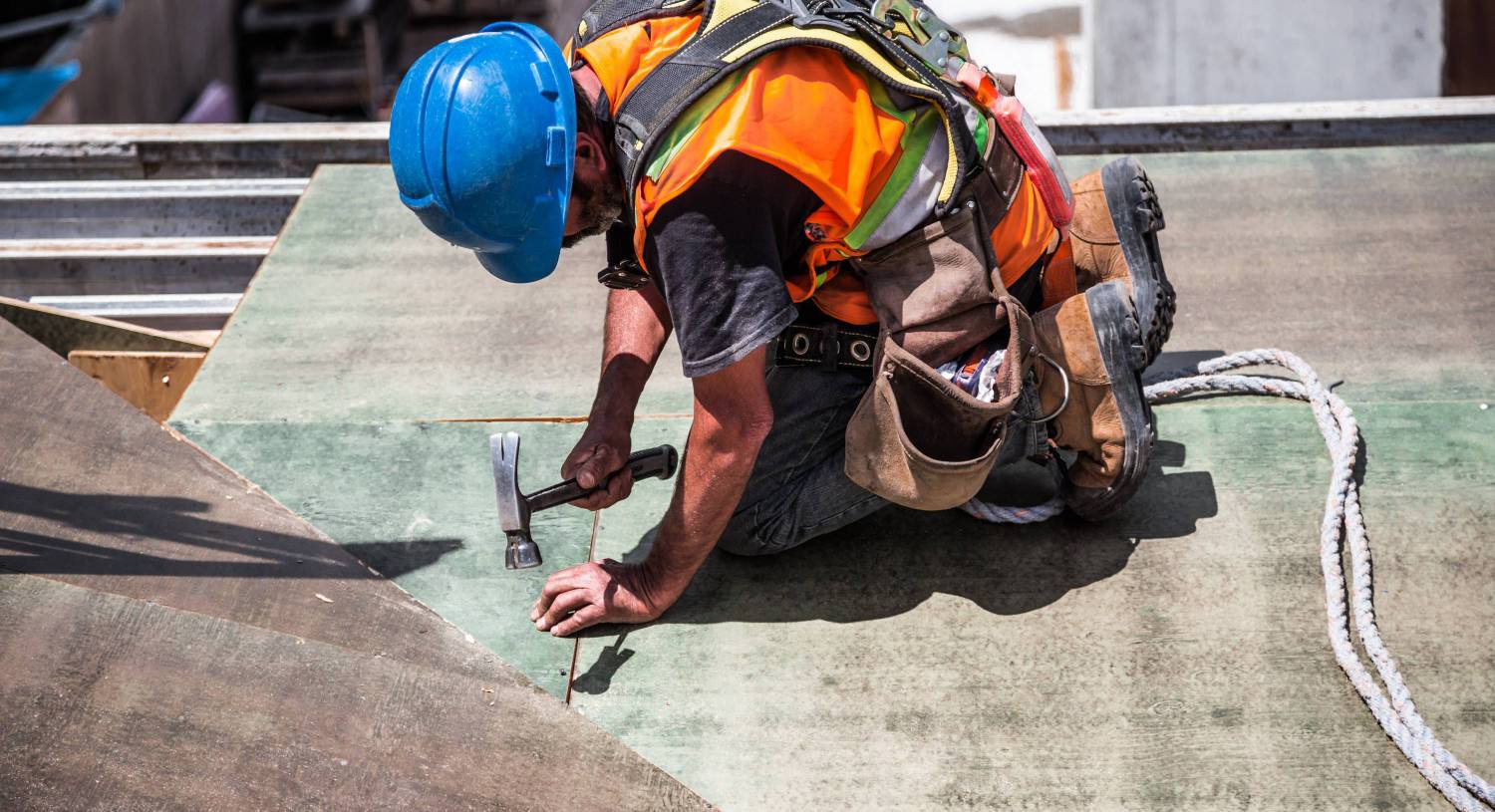