Heart failure, which costs the State at least €660m every year, could be largely managed in the community but GPs do not have access to the necessary resources, according to the HSE’s national clinical lead for heart failure. 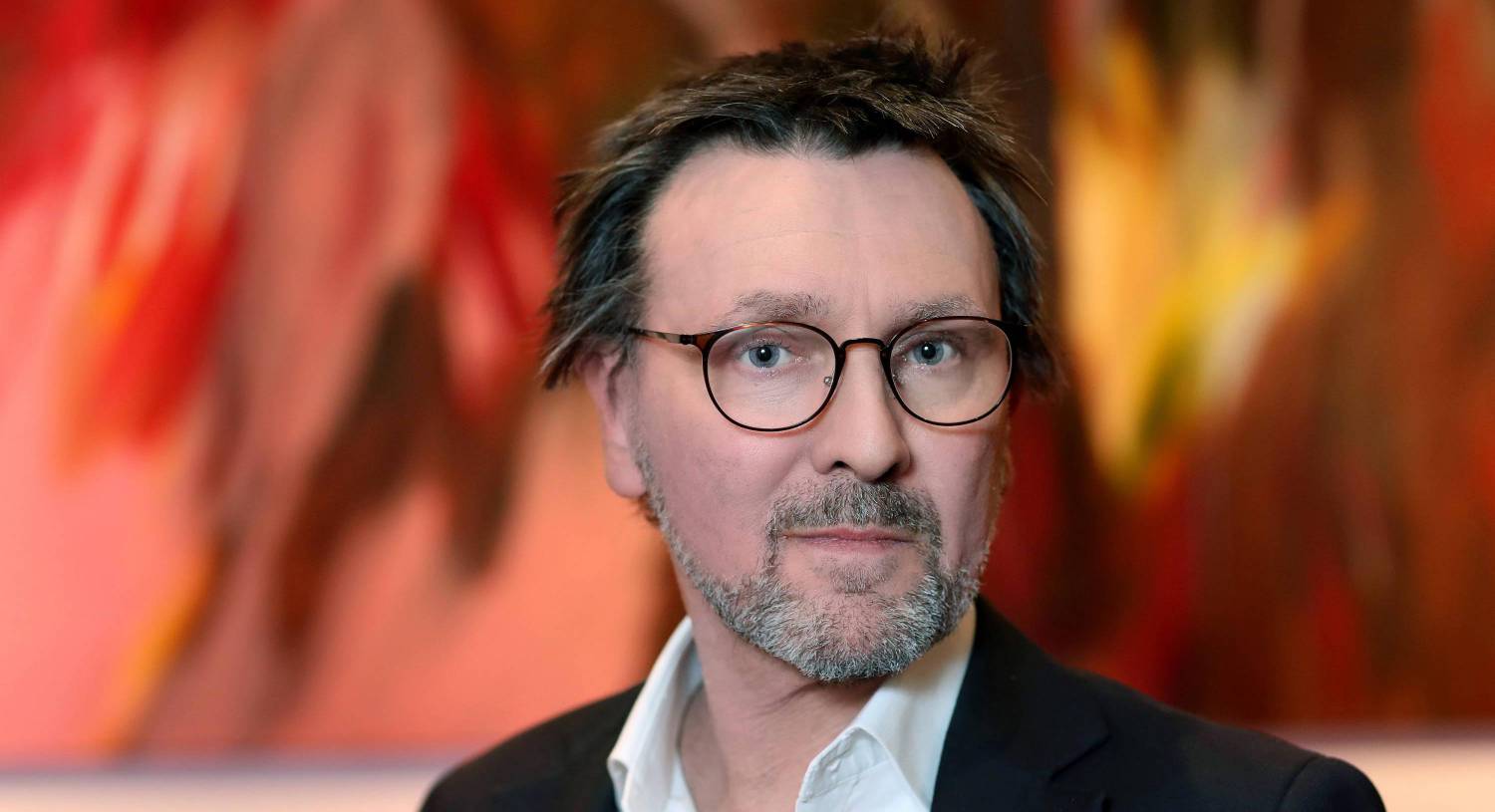 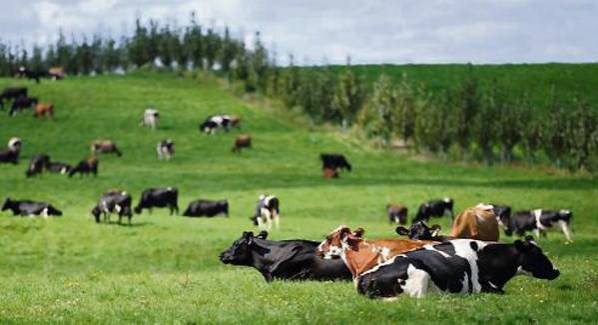