The Green Party in Cork is to host a town hall-style public meeting under the banner of ‘End Dublin Rule in Cork’. 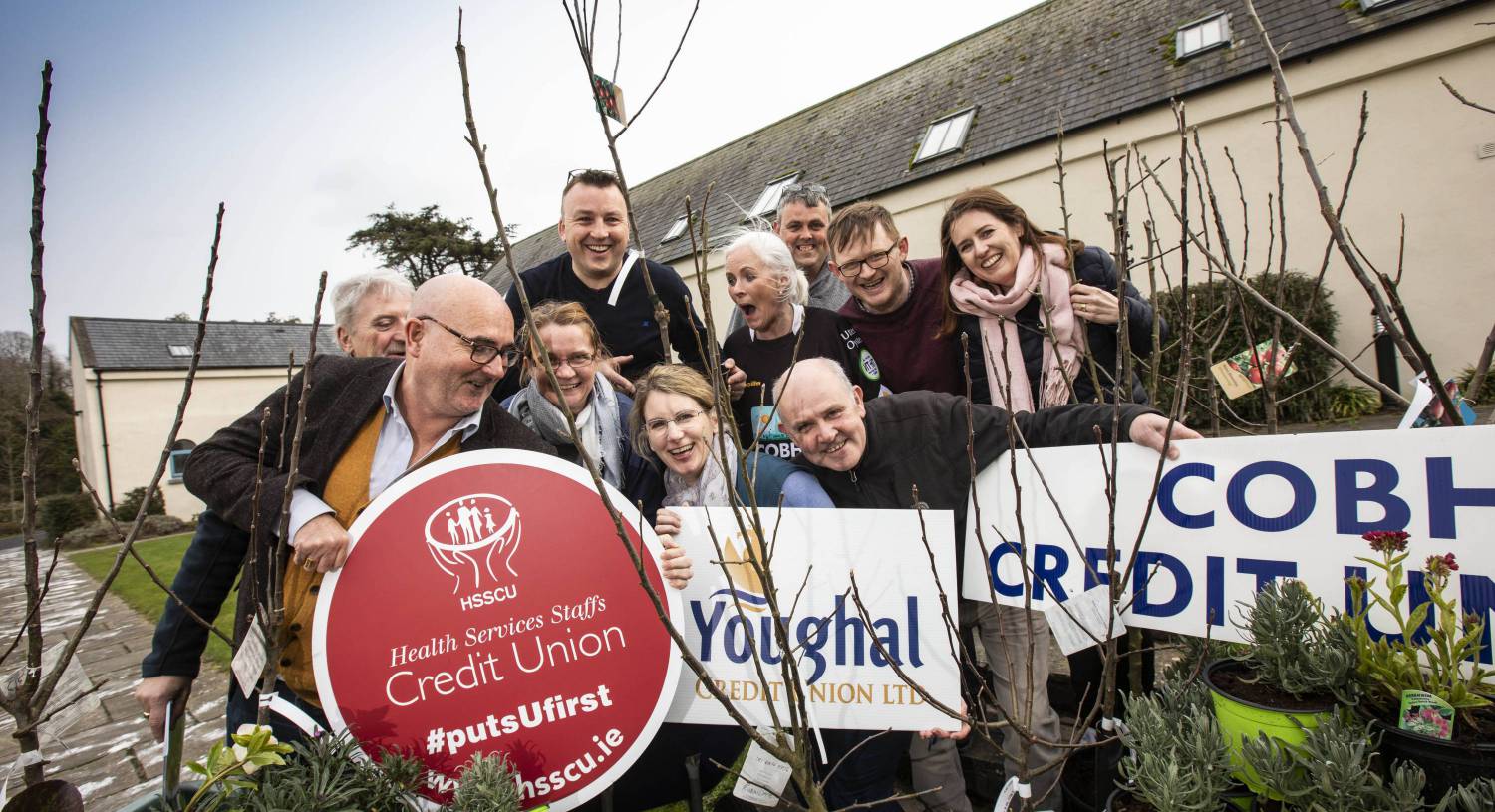 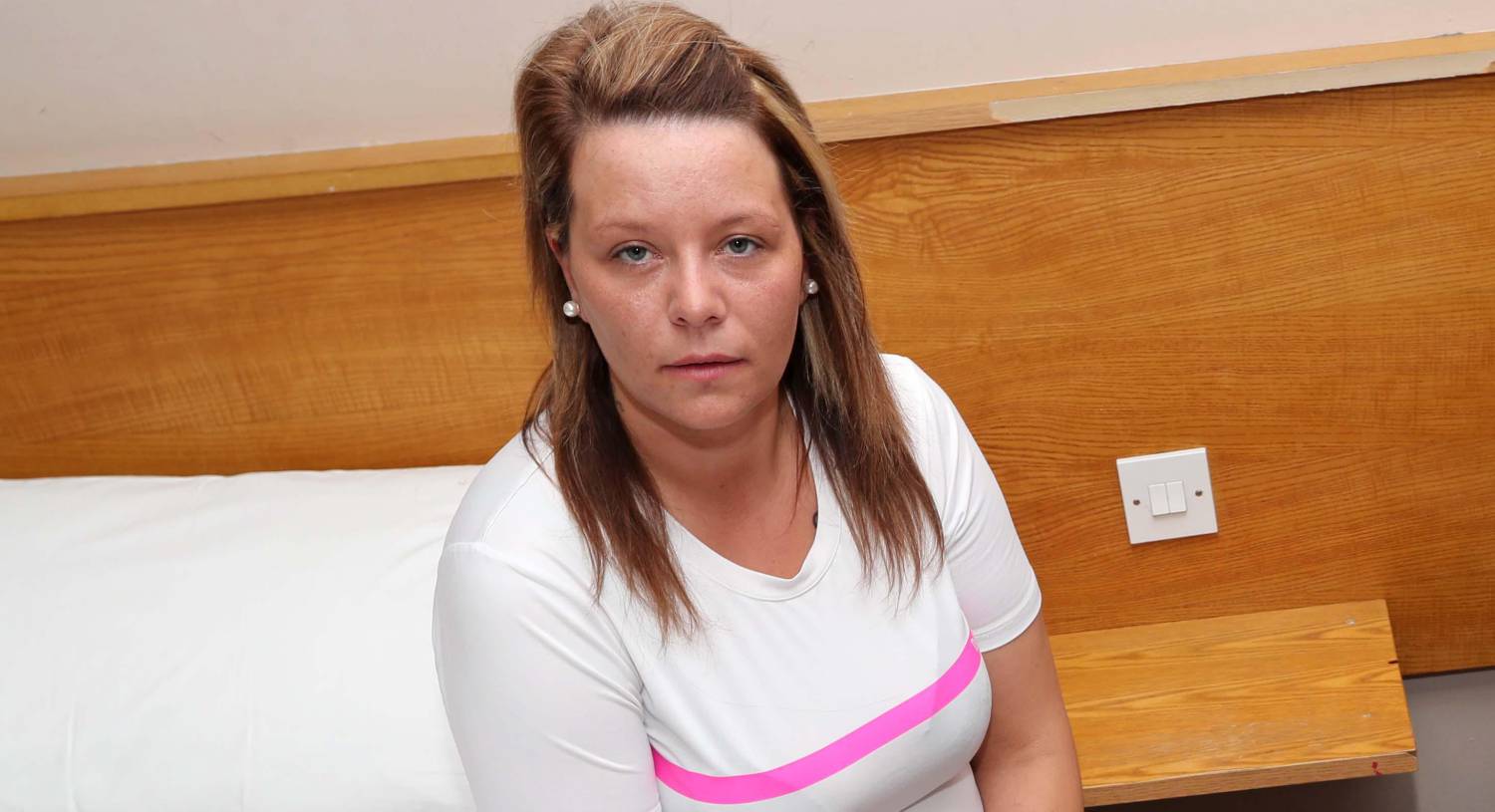