Gerry Adams has given the Taoiseach some “friendly advice” in the Dáil, claiming he has already fallen into the “Enda Kenny trap” just four months into his tenure. 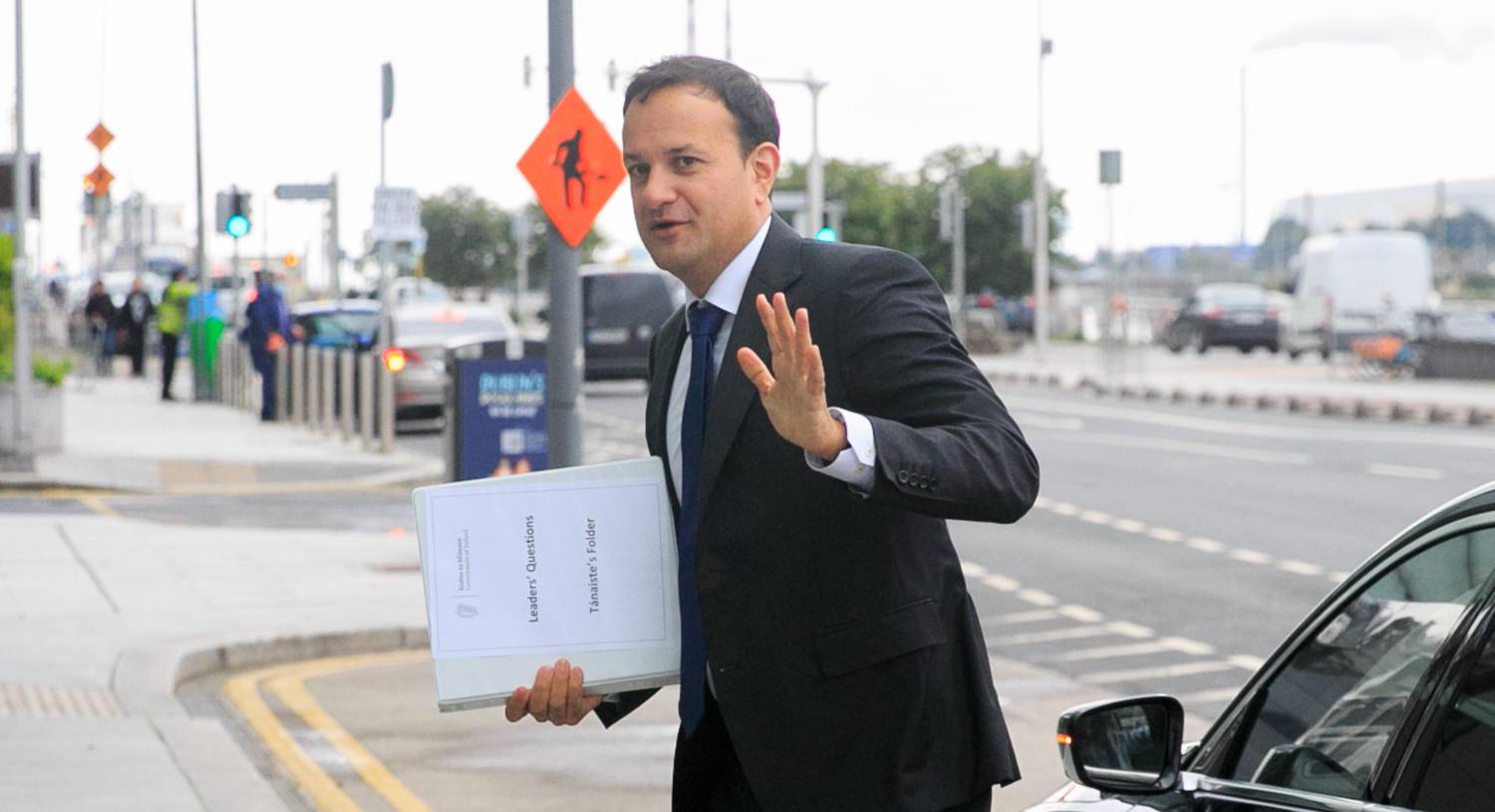 Cancelled trip to Davos in January cost €8,500, according to newly released details

Fergus Finlay: From government formation talks to Croke Park, time to look ahead...