Germany’s distrust of Ireland’s data protection authority came out into the open when a senior minister related it to the failure of the country’s banking supervisor in the lead-up to the financial crisis. 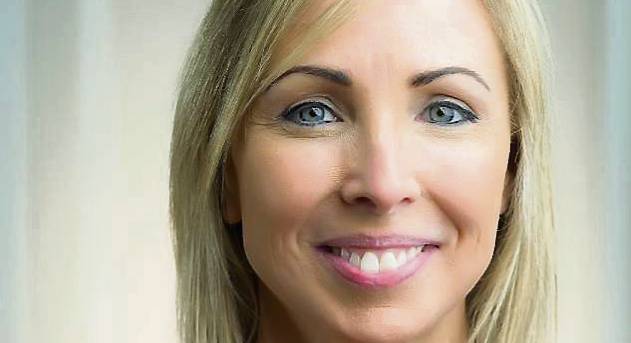