Garda gang units have saved the lives of Hutch family members and potentially of innocent bystanders after seizing an arsenal of high-powered weaponry from the Kinahan crime cartel. 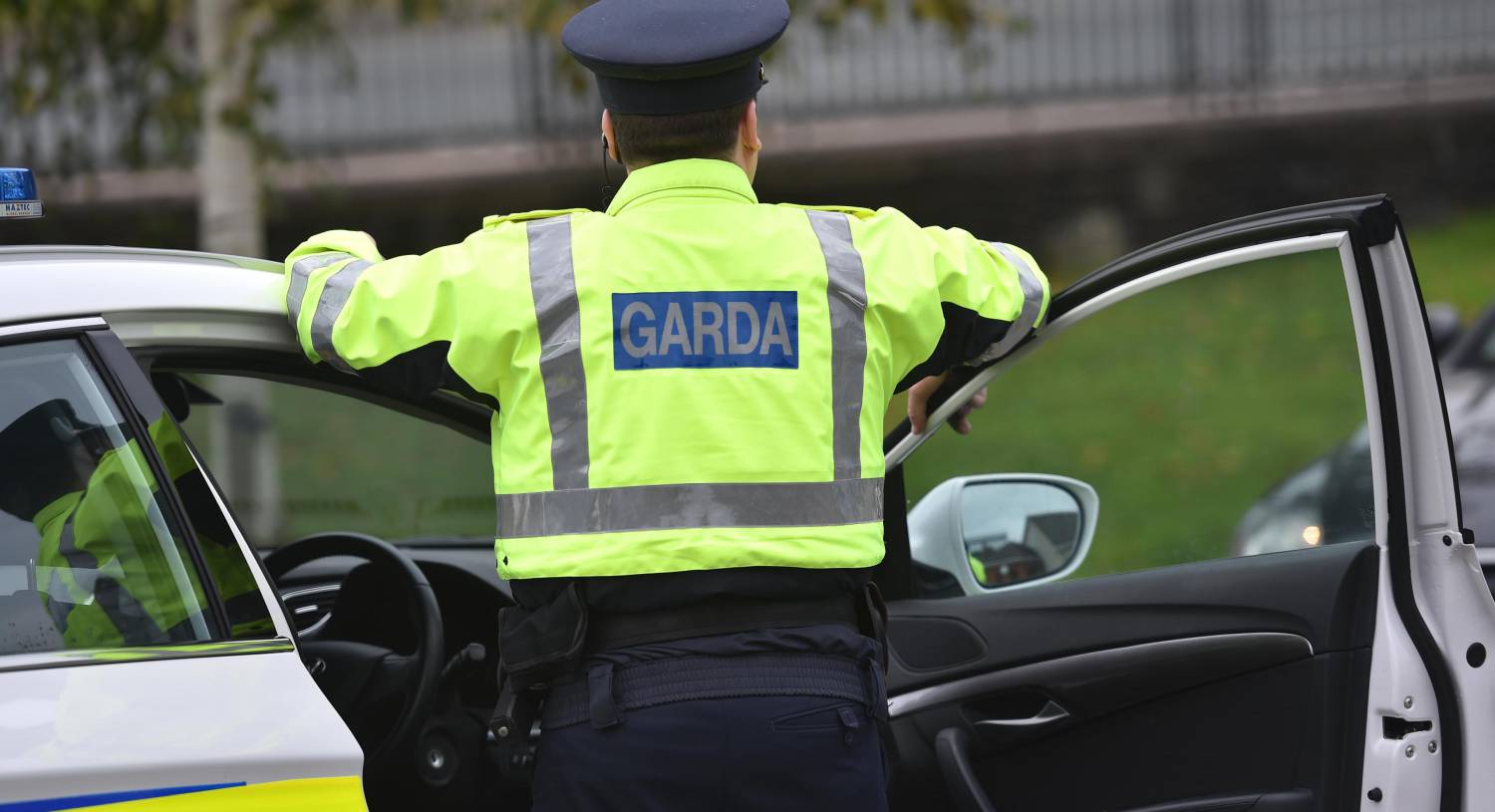