Facebook and the gardaí have teamed to launch an alert system to help locate abducted children. 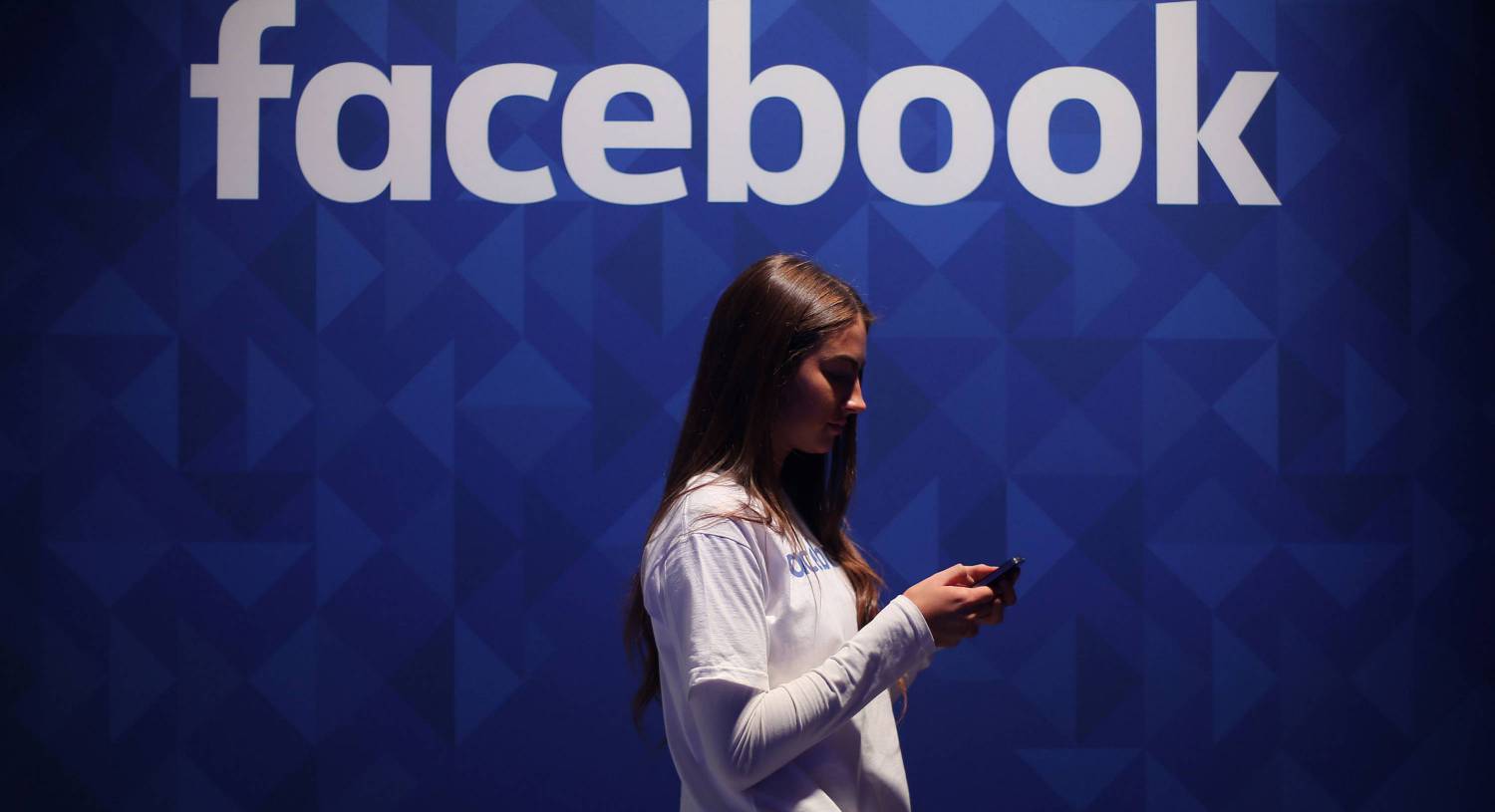