Credit unions should be “empowered” in order help fix the housing crisis and the Government should change the law to make that happen, the Oireachtas finance committee is to recommend. 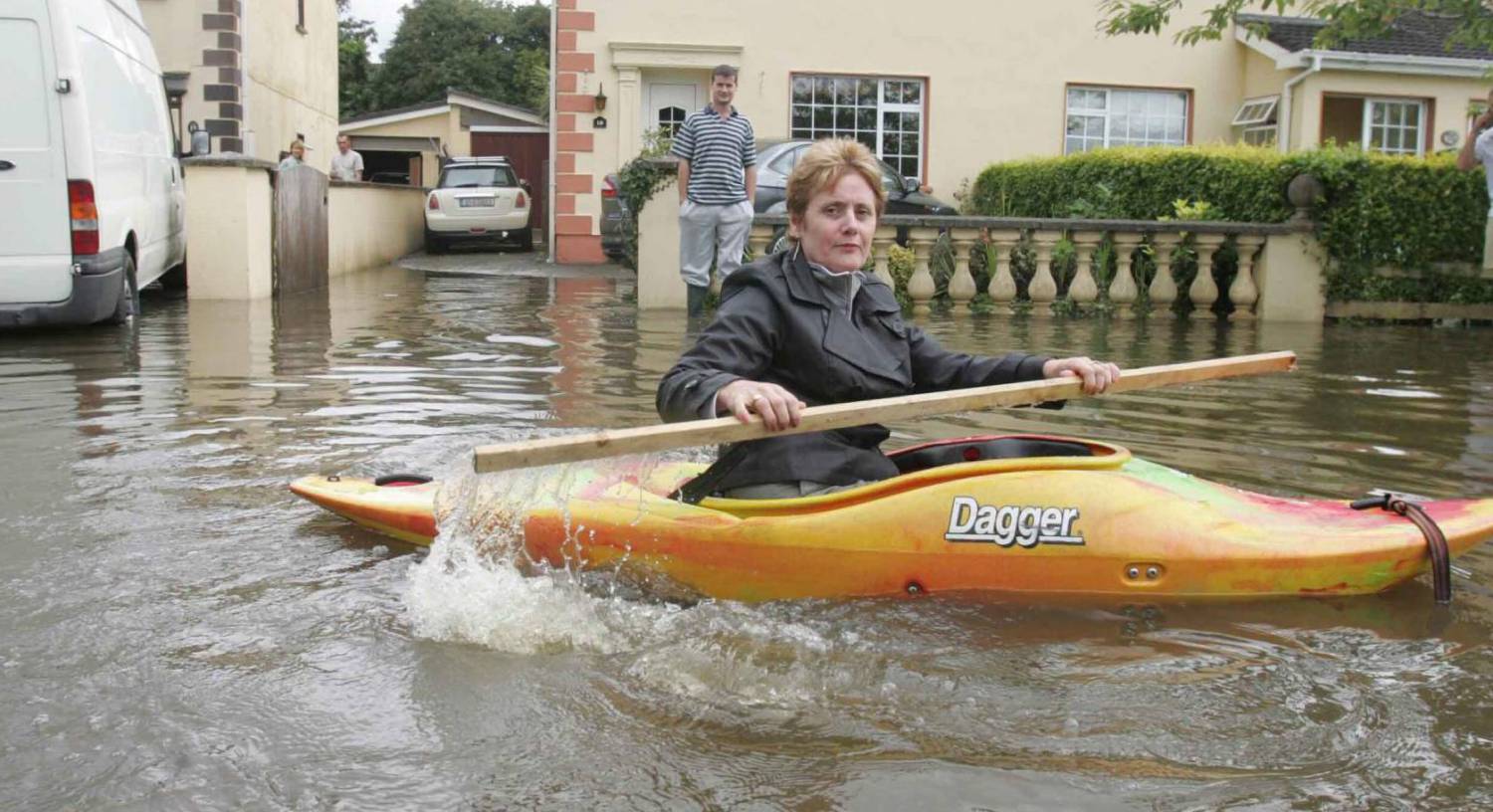