The Higher Education Authority (HEA) currently has only 10 members instead of the 19 it should have by law, with two positions vacant for over a year. 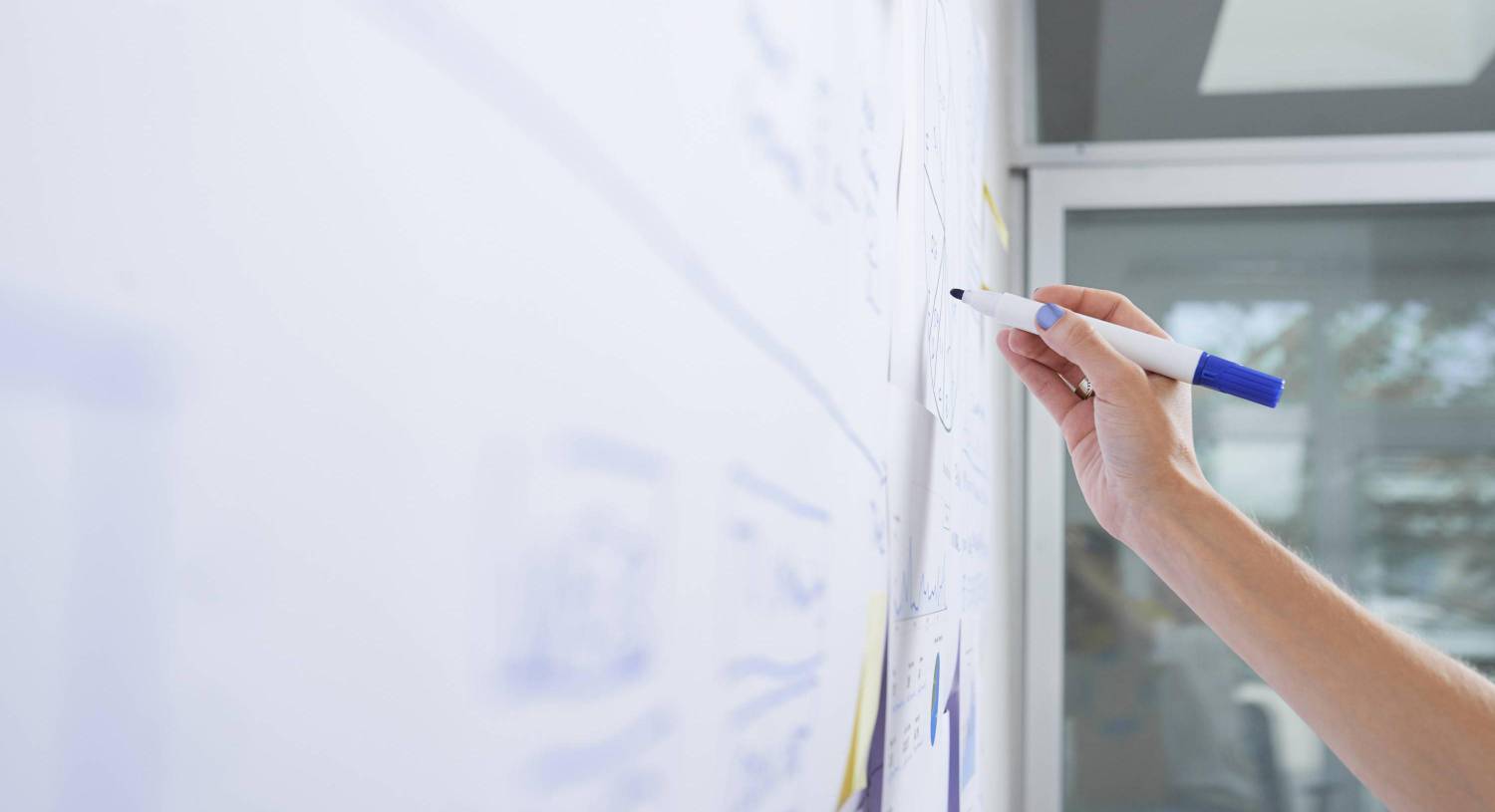