Education Minister Richard Bruton has announced appointments to the first board of the Educational Research Centre (ERC) — 10 months after it became a statutory agency. 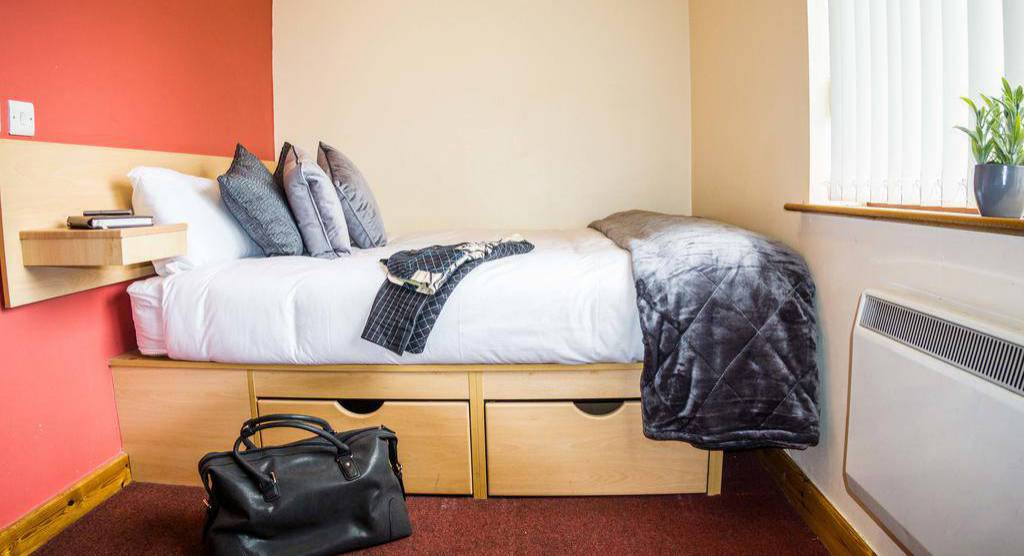 The X Collective: Marking the spot for a new wave of Irish sounds