Several important education agencies and colleges have had no board or no chairman for several months, in some cases for over a year. 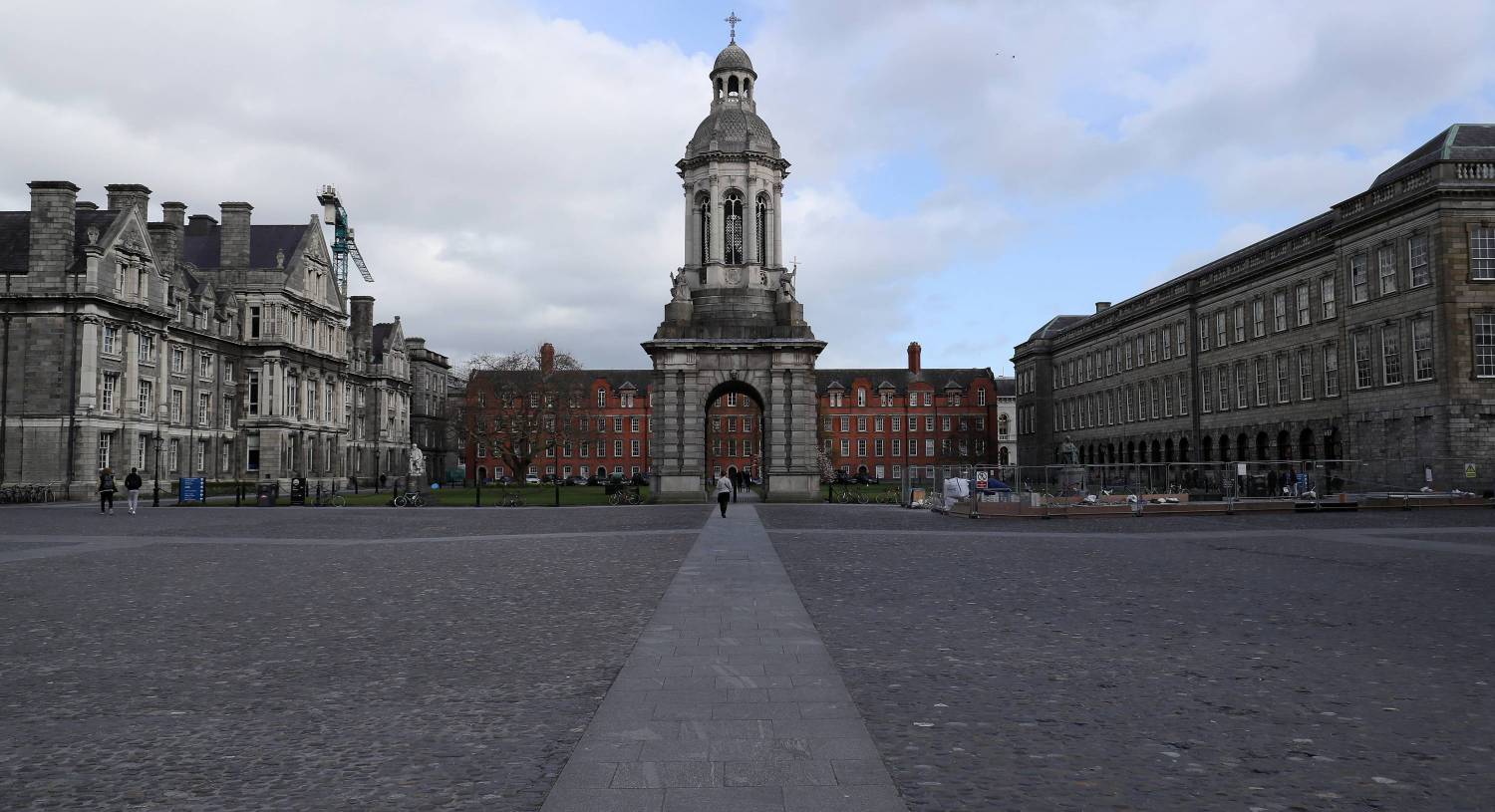