Irish Americans must push home the “plight of the undocumented Irish” in the US in light of president-elect Donald Trump’s plans to ramp up the expulsion of illegal immigrants in America. 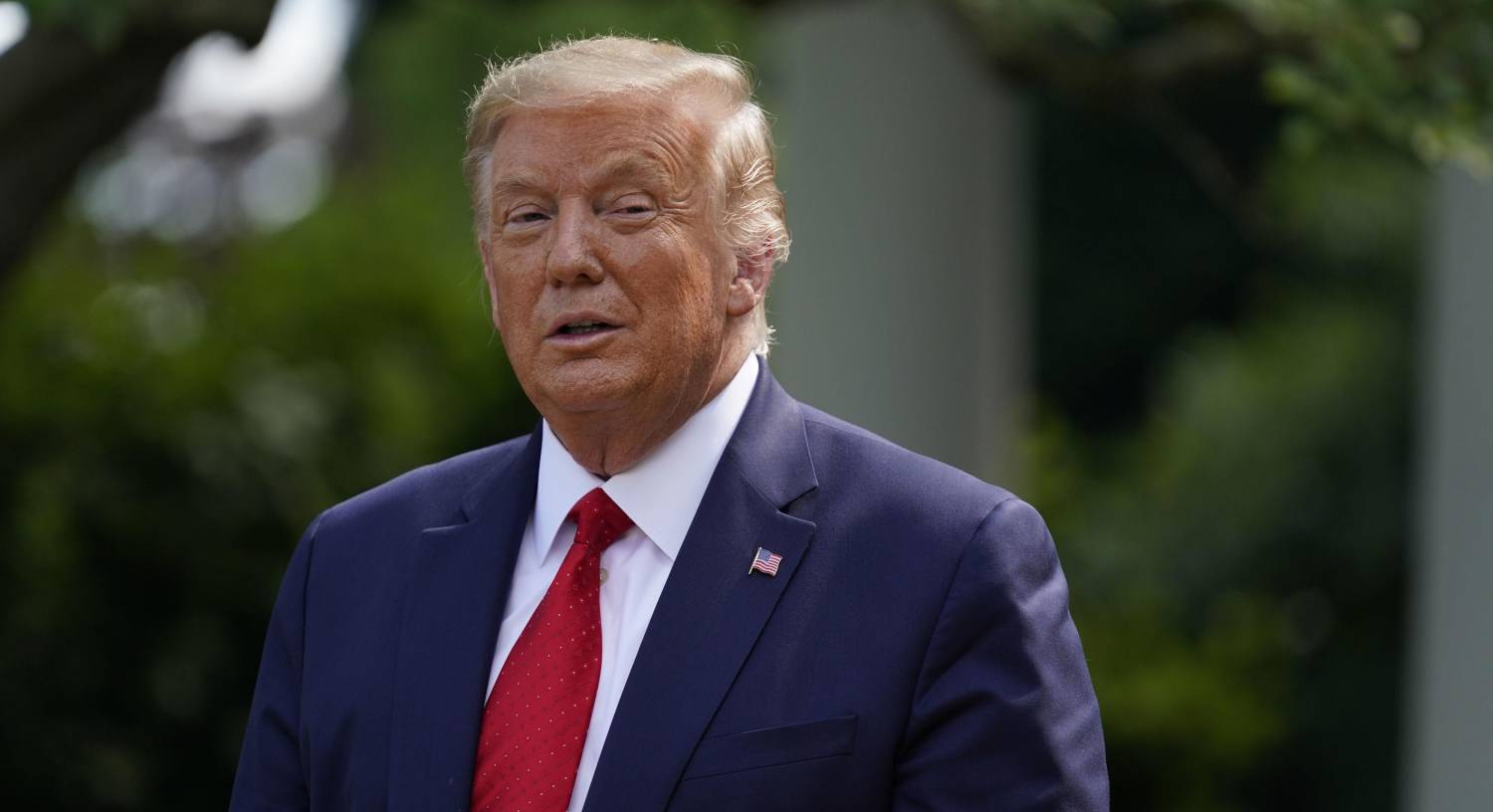