The head of one of the country’s largest gay pride festivals hopes that events across Cork this week will give people the strength to come out. 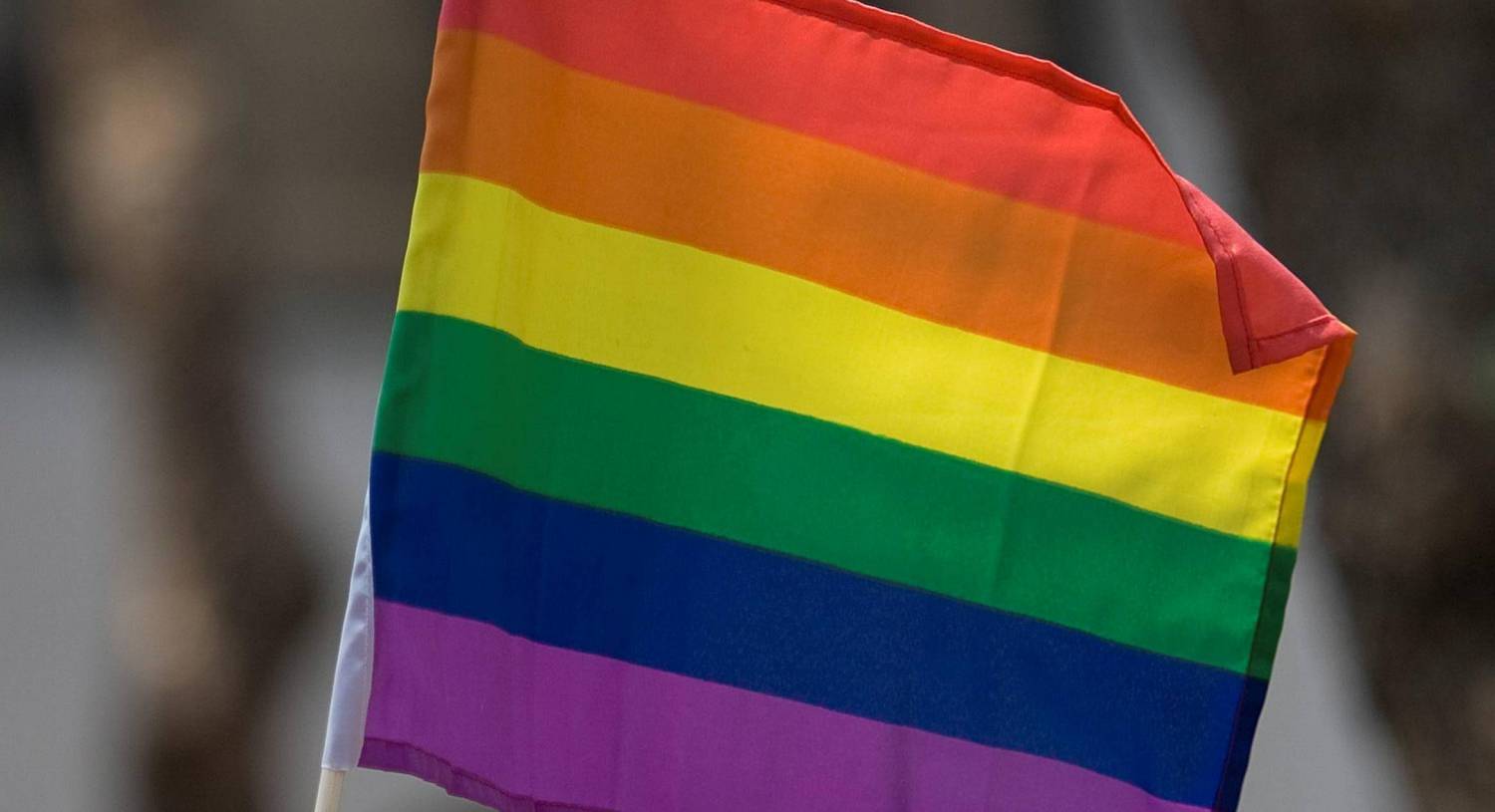