Two súgán chairs, a súgán egg basket, and other straw-made items are on their way to the Prince of Wales and the Duchess of Cornwall after a visit to Muckross traditional farms in Killarney last week. 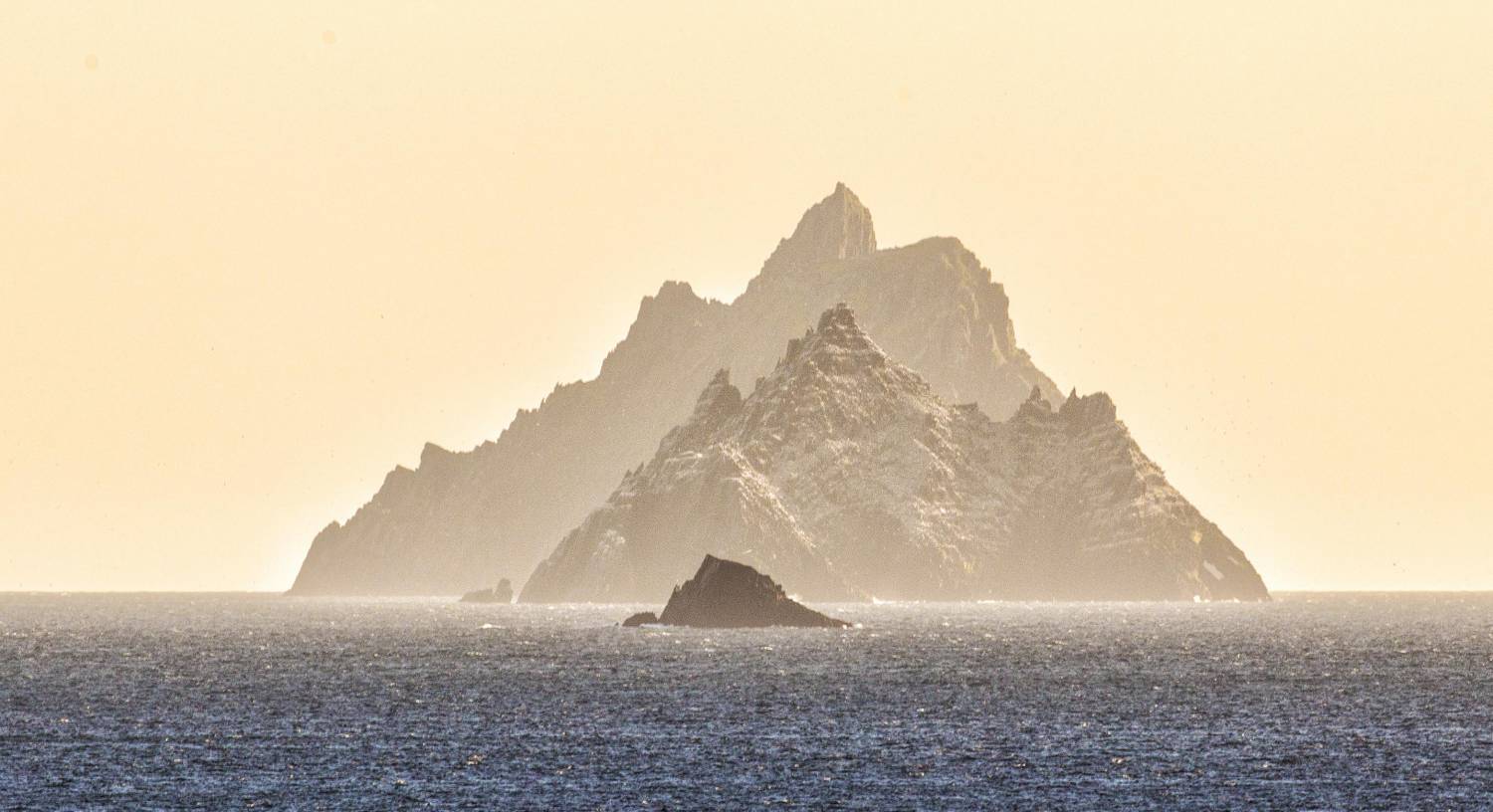 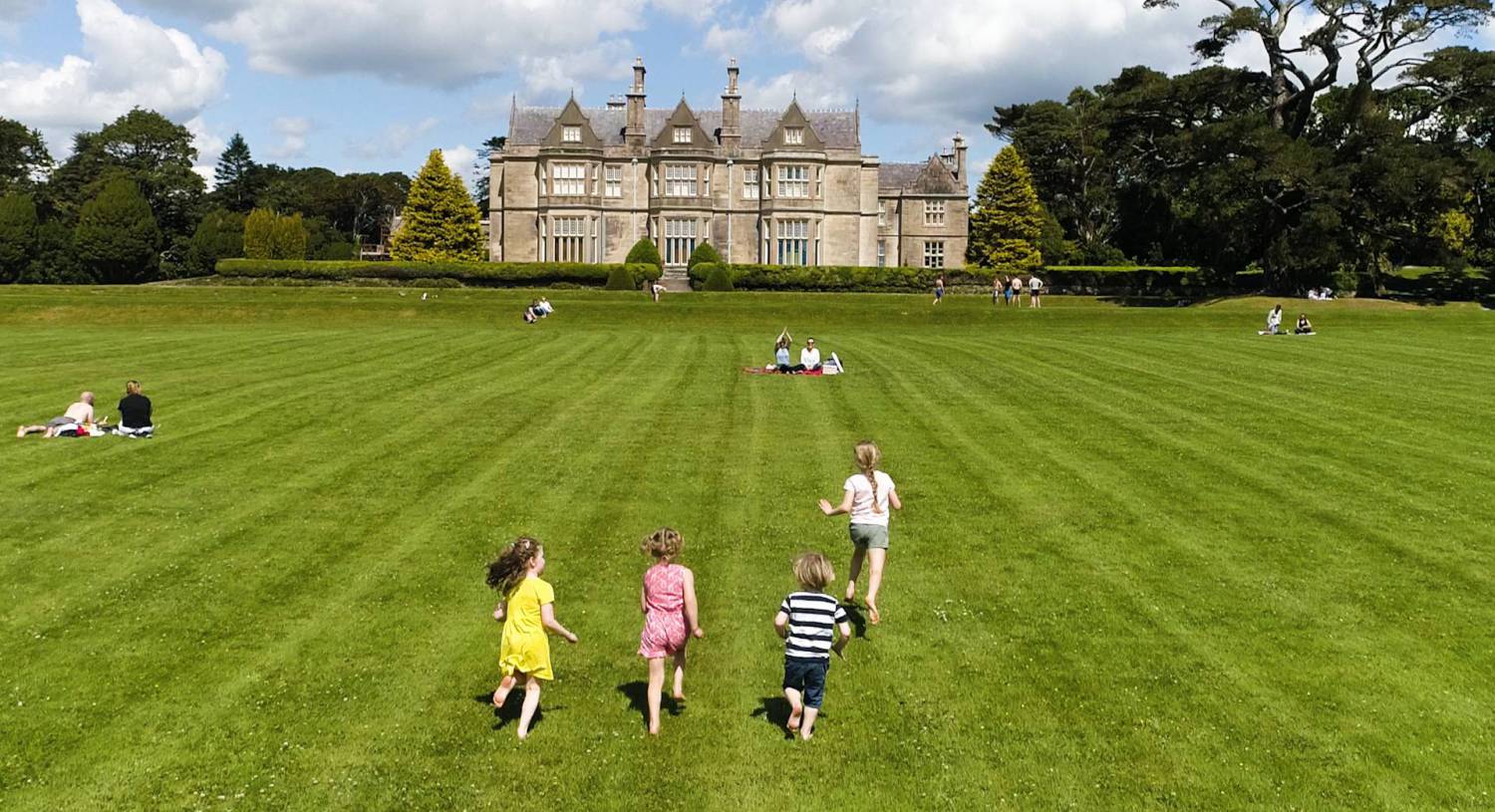