“Granny dumping” in nursing homes, pilfering from pensions, and lack of clear obligation on the State to protect vulnerable adults are among the reasons adult safeguarding legislation was needed, an Oireachtas committee heard. 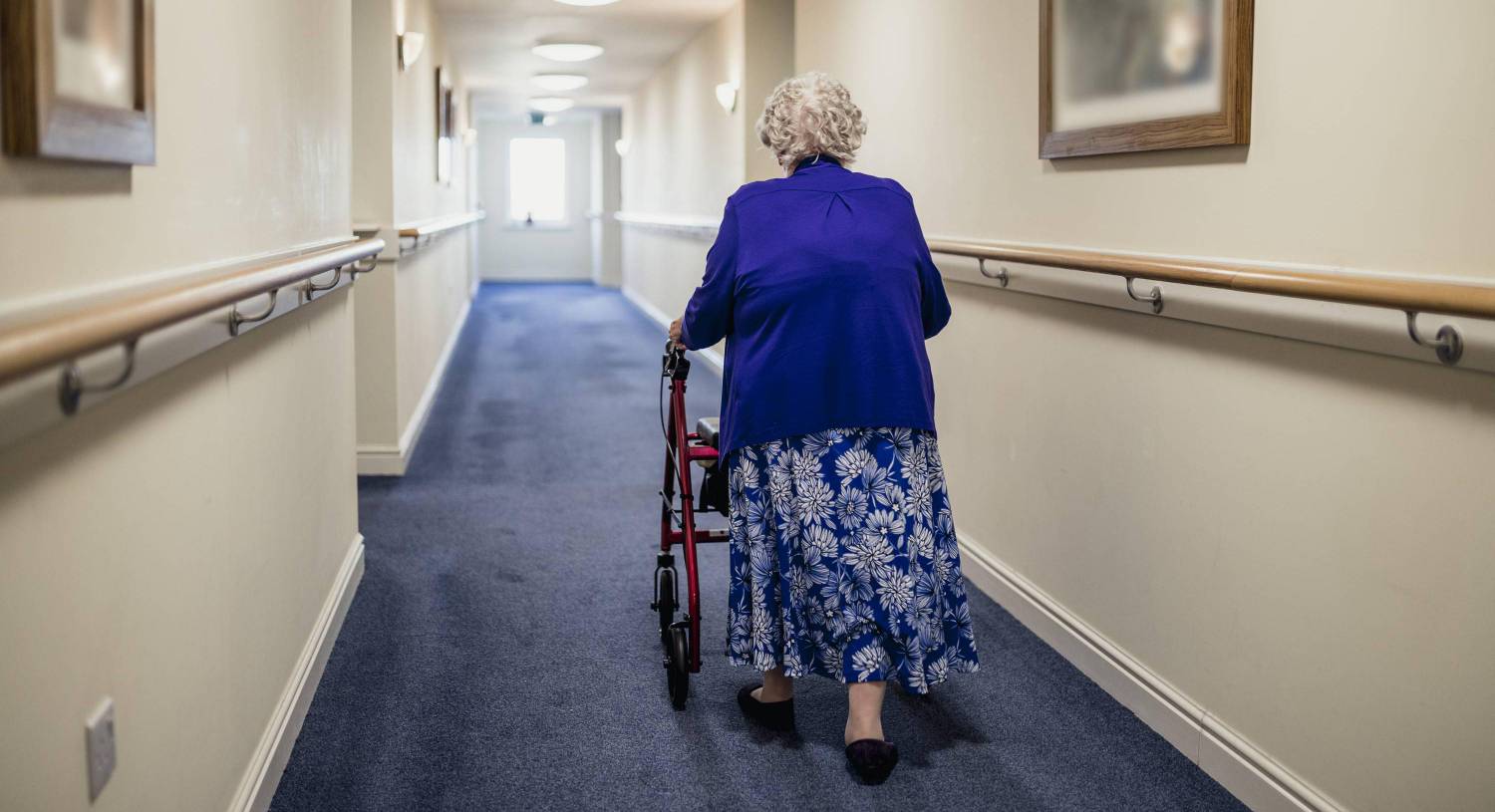 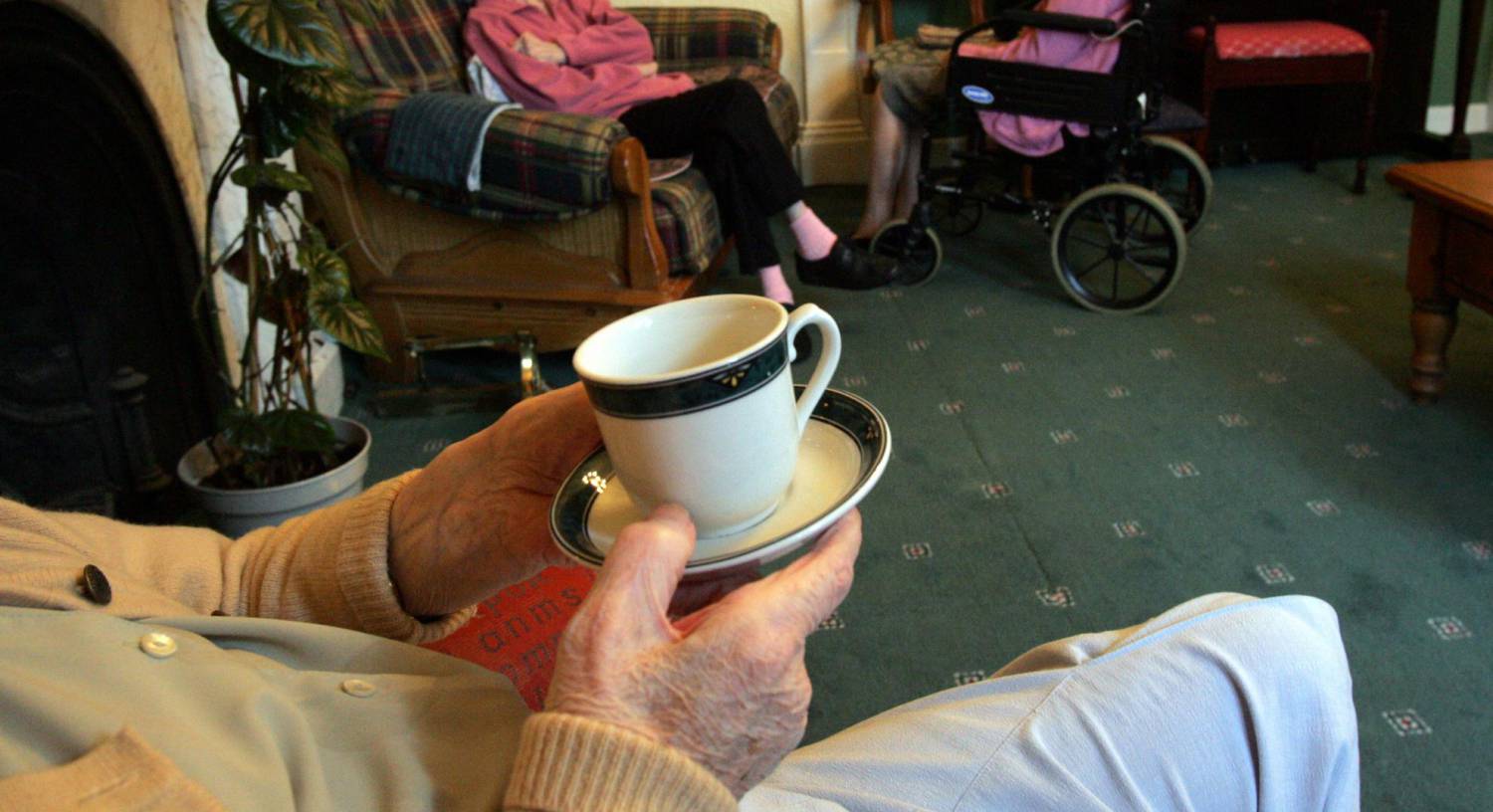