Midweek meals: Five quick and easy dinners to make in 30 minutes or less this week

Soup recipes: How to make a healthy carrot and ginger soup in just thirty minutes
 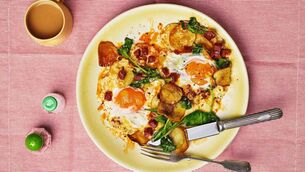