The Central Bank had by accident dropped into a political fight which it was never going to lose, but has nonetheless avoided a much messier outcome by sanctioning only minor changes to its inflexible mortgage lending rules. 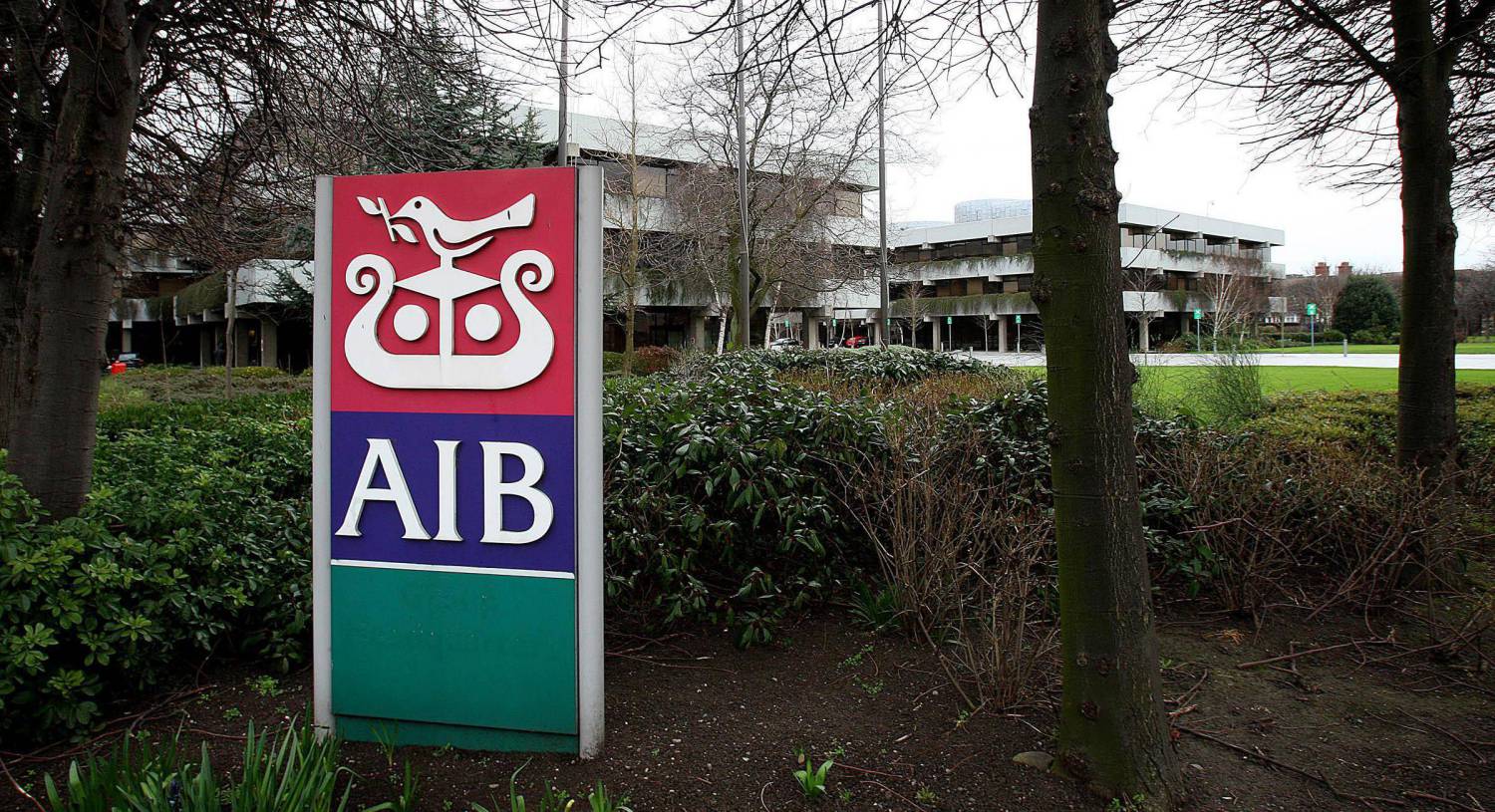