Irish banks, despite facing a drag on profitability from problem loans, will fare fairly well over the next couple of years mainly because the economy will survive the fallout from the Brexit shock, Moody’s Investors Service has predicted. 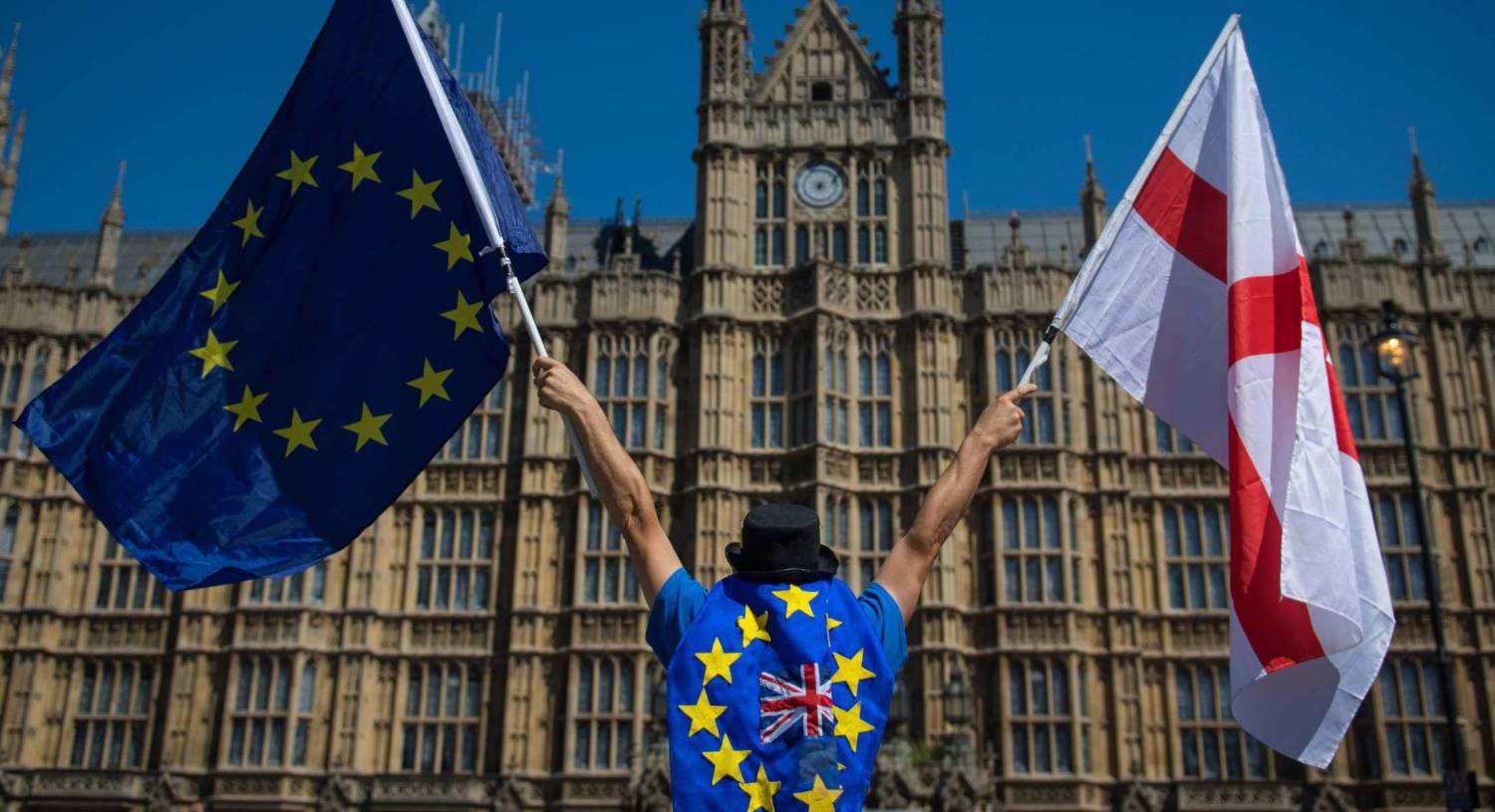