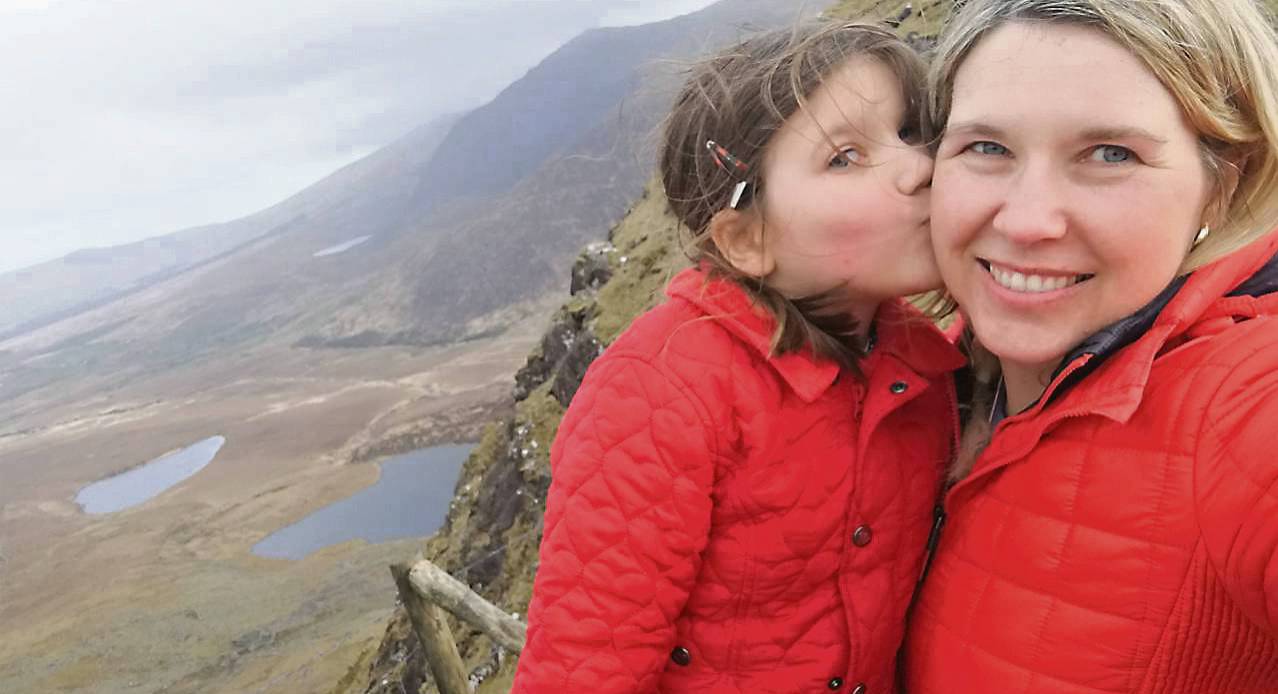 Pope hails priests and health workers as ‘saints next door’

Great drying out there: How to make drying clothes a breeze

Put your back into it: Exercise to beat back pain

How to explain Covid-19 to kids on the spectrum