Letter to the Editor: What’s the story with Irish slang? It’s deadly

Row over lack of Irish-language teaching in Irish-medium unit

Island radio gives digital voice to the people as Gaeilge

Should Irish be optional in school? - Let’s talk about our language 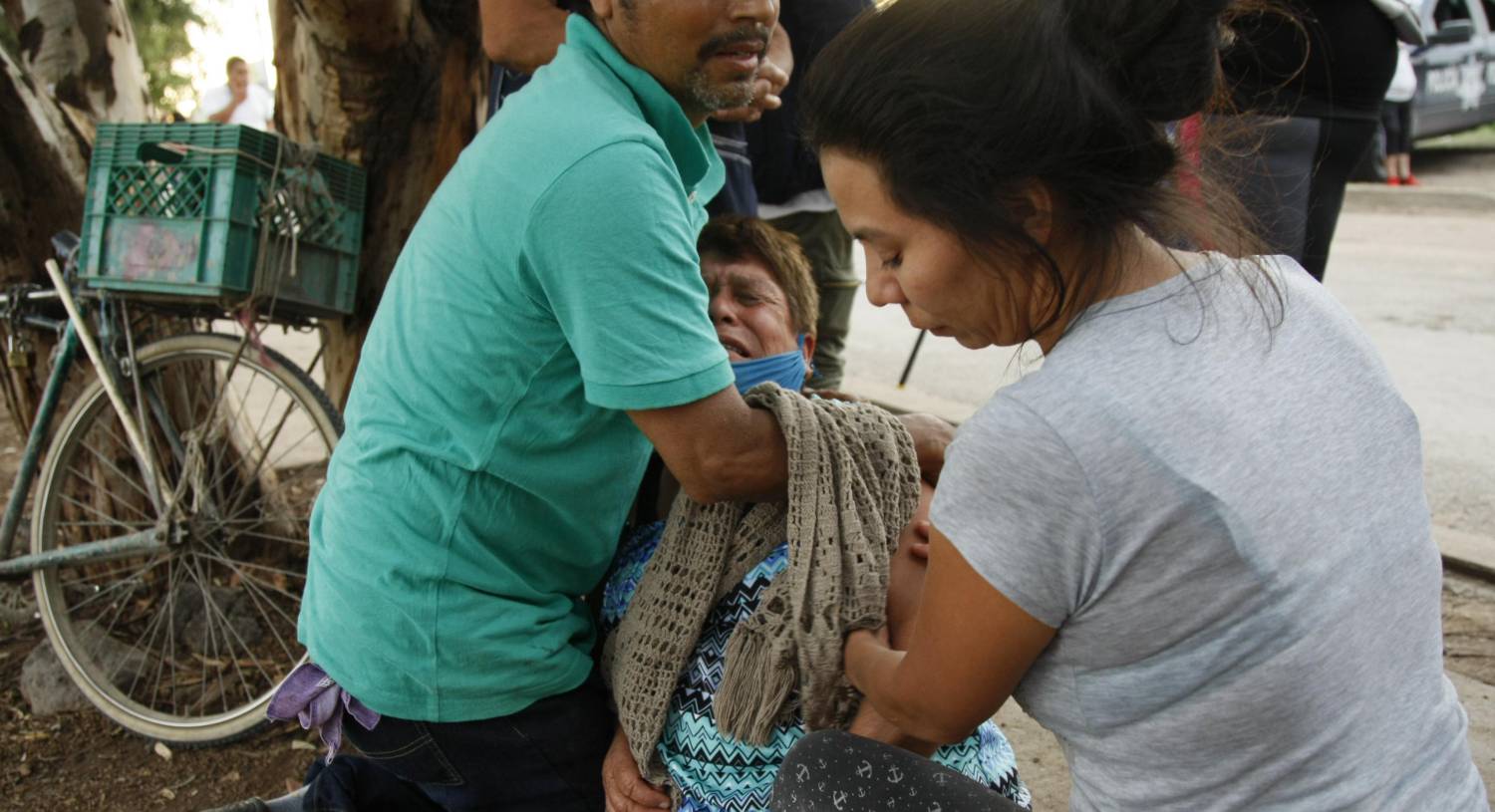 Trump changes position and says he is ‘all for masks’