Covid-19: All you need to know today 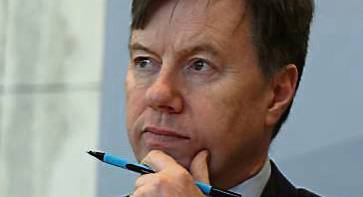 Coronavirus: BBC presenter in 'self-isolation' after returning from ski trip

Mum's the Word: How did my parents manage to create a calm household?

Learning Points: The reality is we all play a role in cancel culture