Government talks step up a gear as focus shifts to health 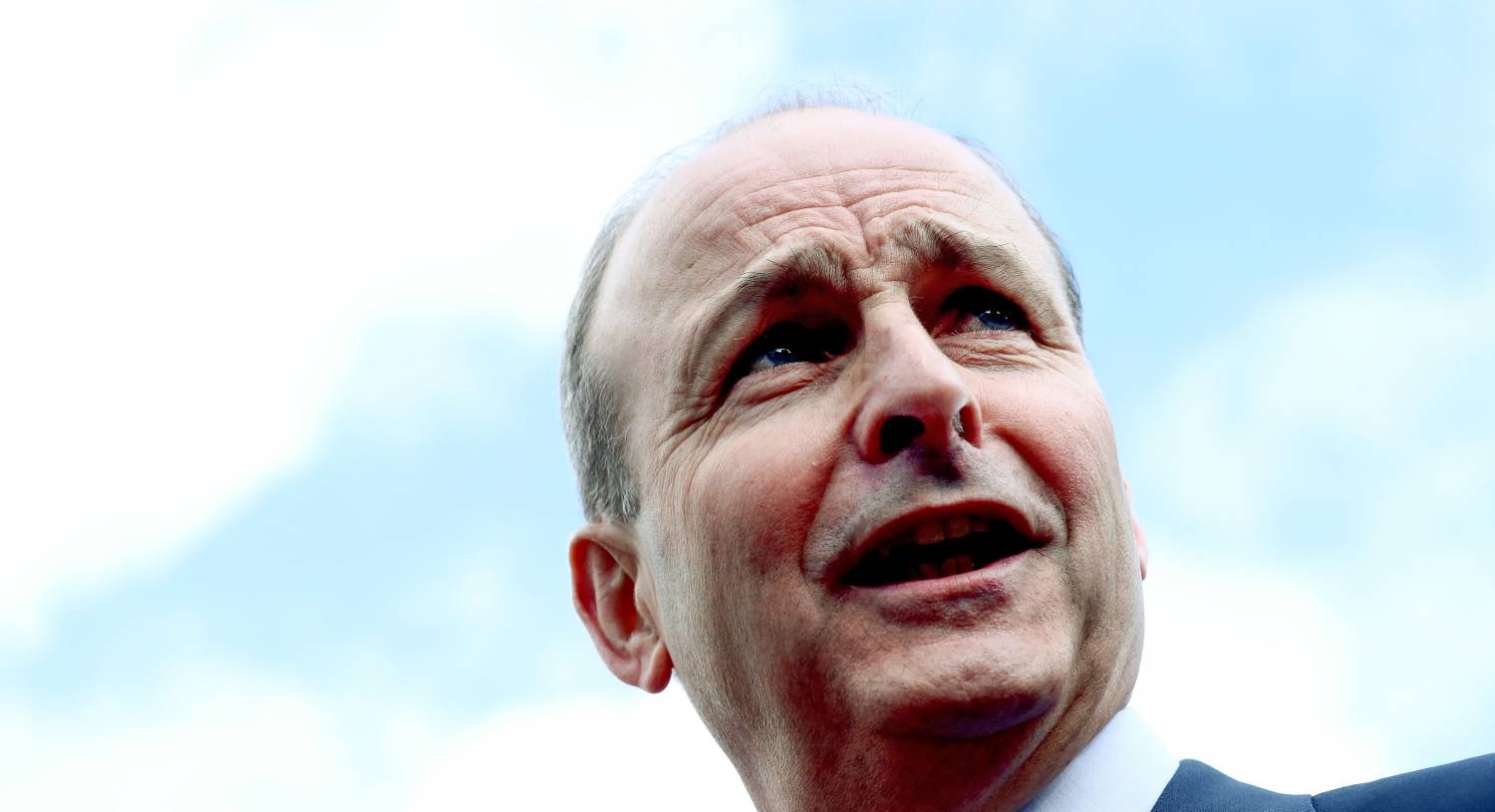