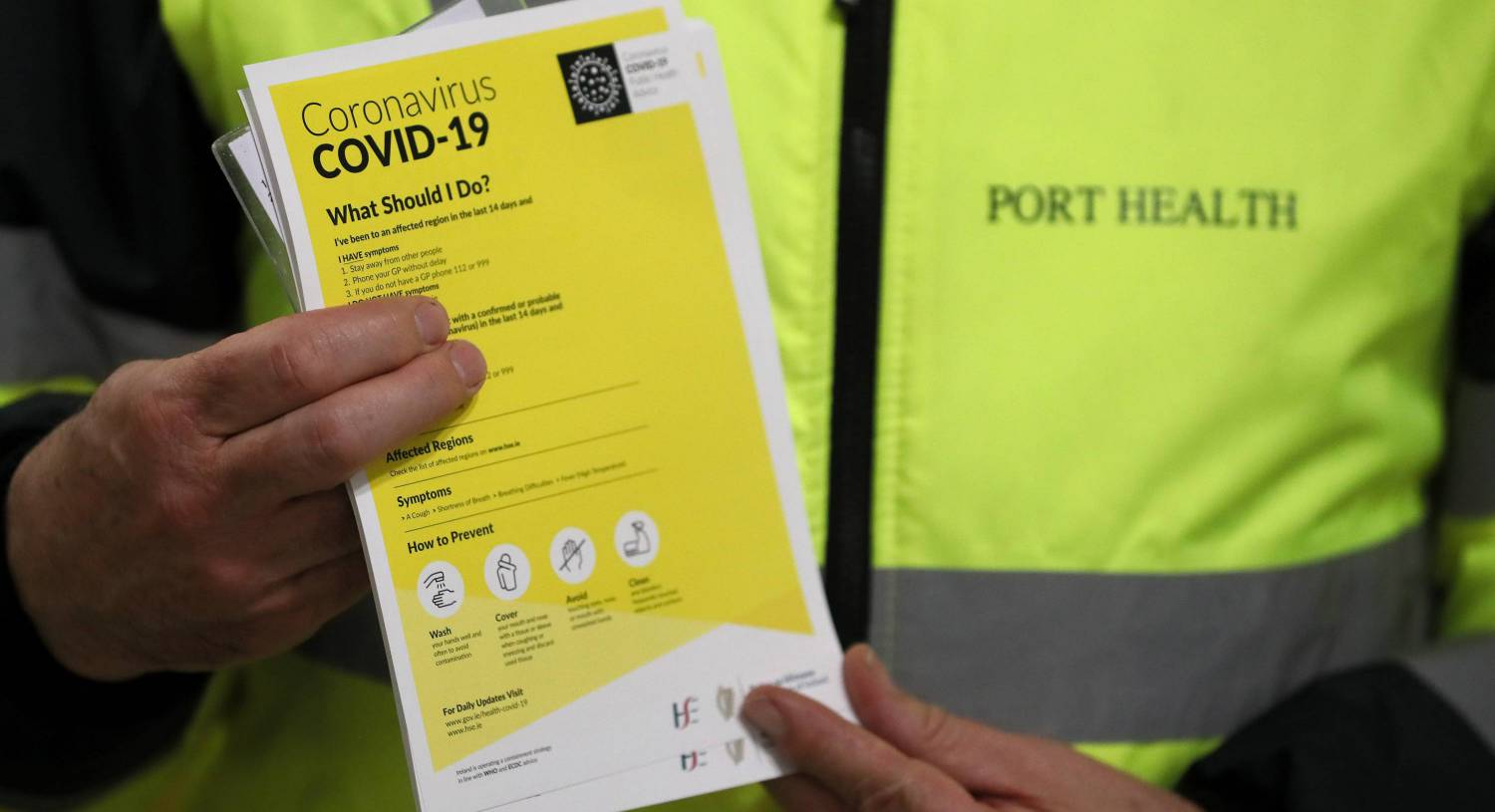 Letter to the Editor: Should public health be policed in pandemic?