Terry Prone: Remotely doing everything but regretting to call back Revenue

Frances Fitzgerald: Pandemic highlights the true essentials which we all rely on 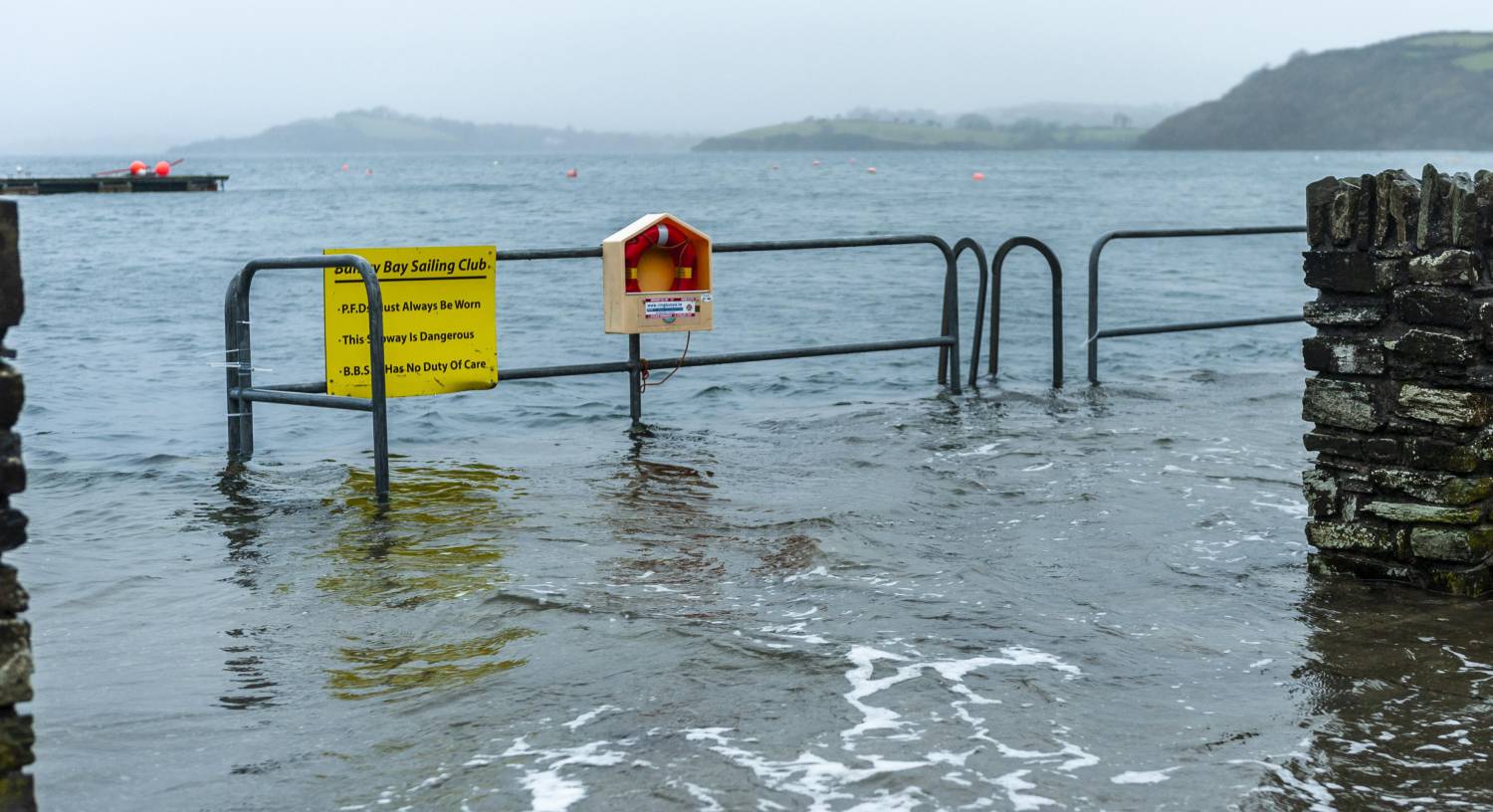 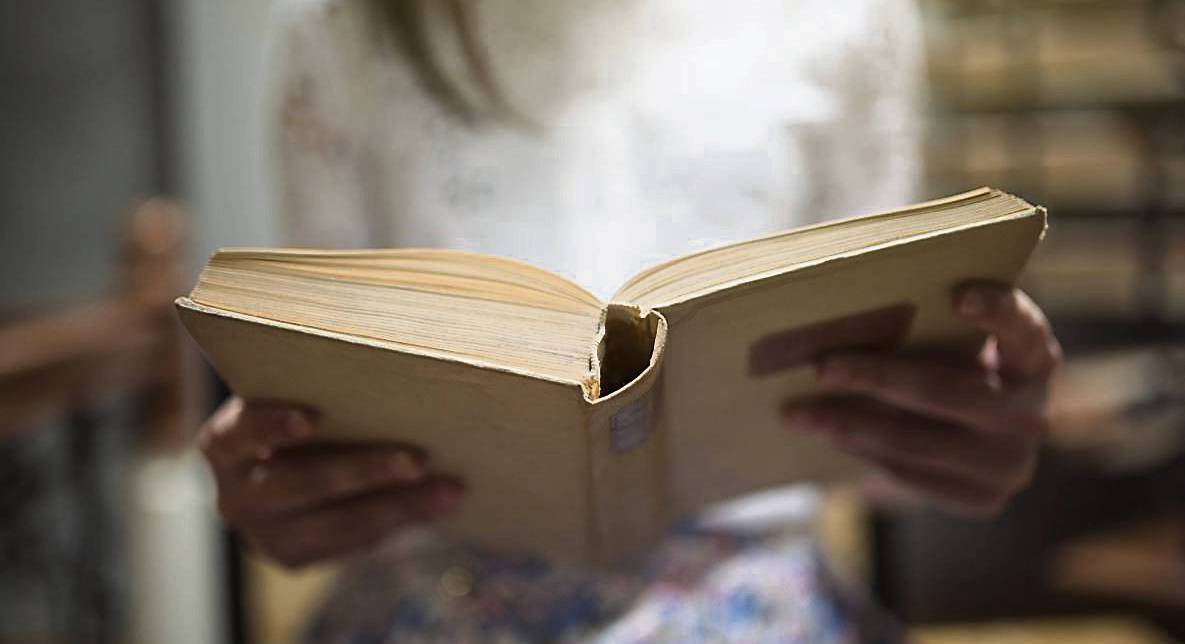 Terry Prone: I’m trying every trick in the book to get through life in the lockdown 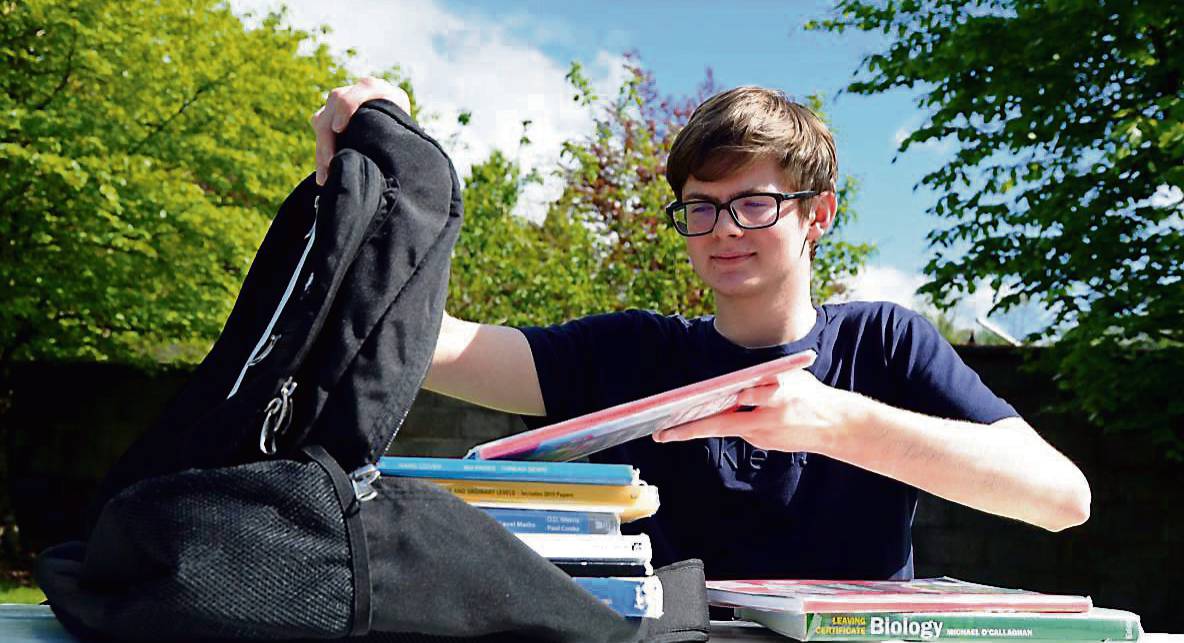 Terry Prone: It's hard enough to be dealing with this sheet when people keep checking in on you 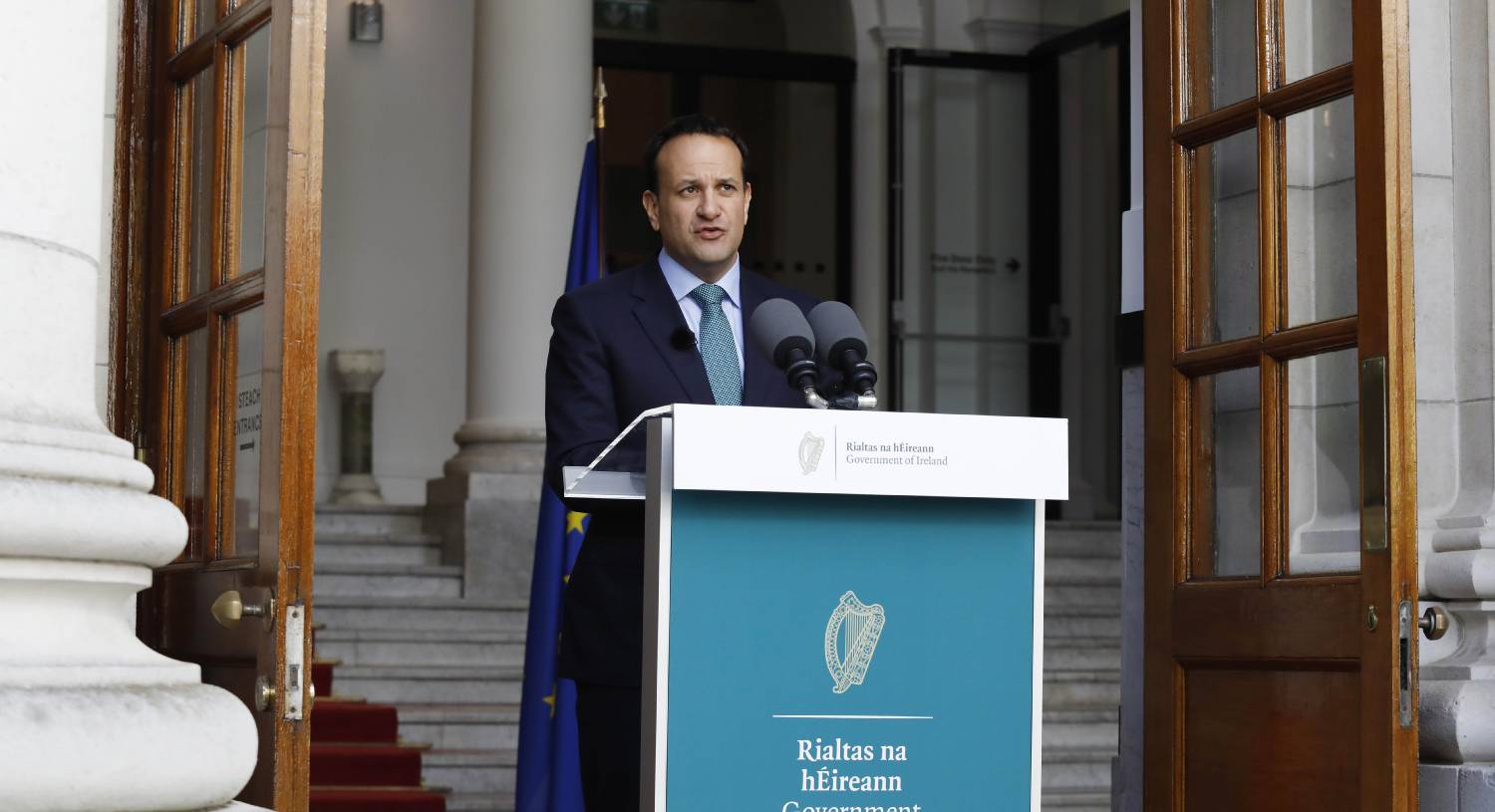 Terry Prone: As a recluse, I’m glad the Taoiseach has again extended the lockdown