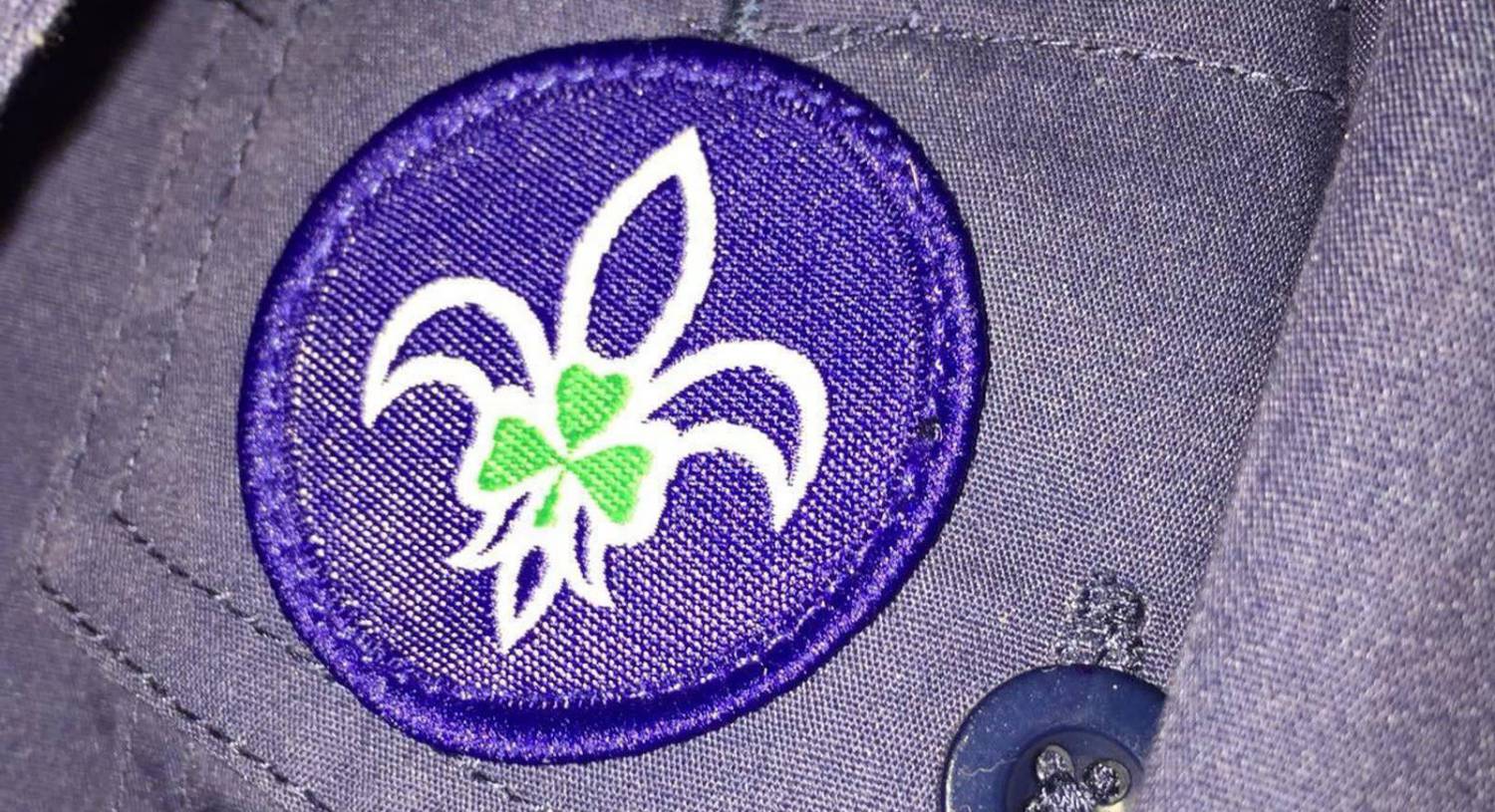 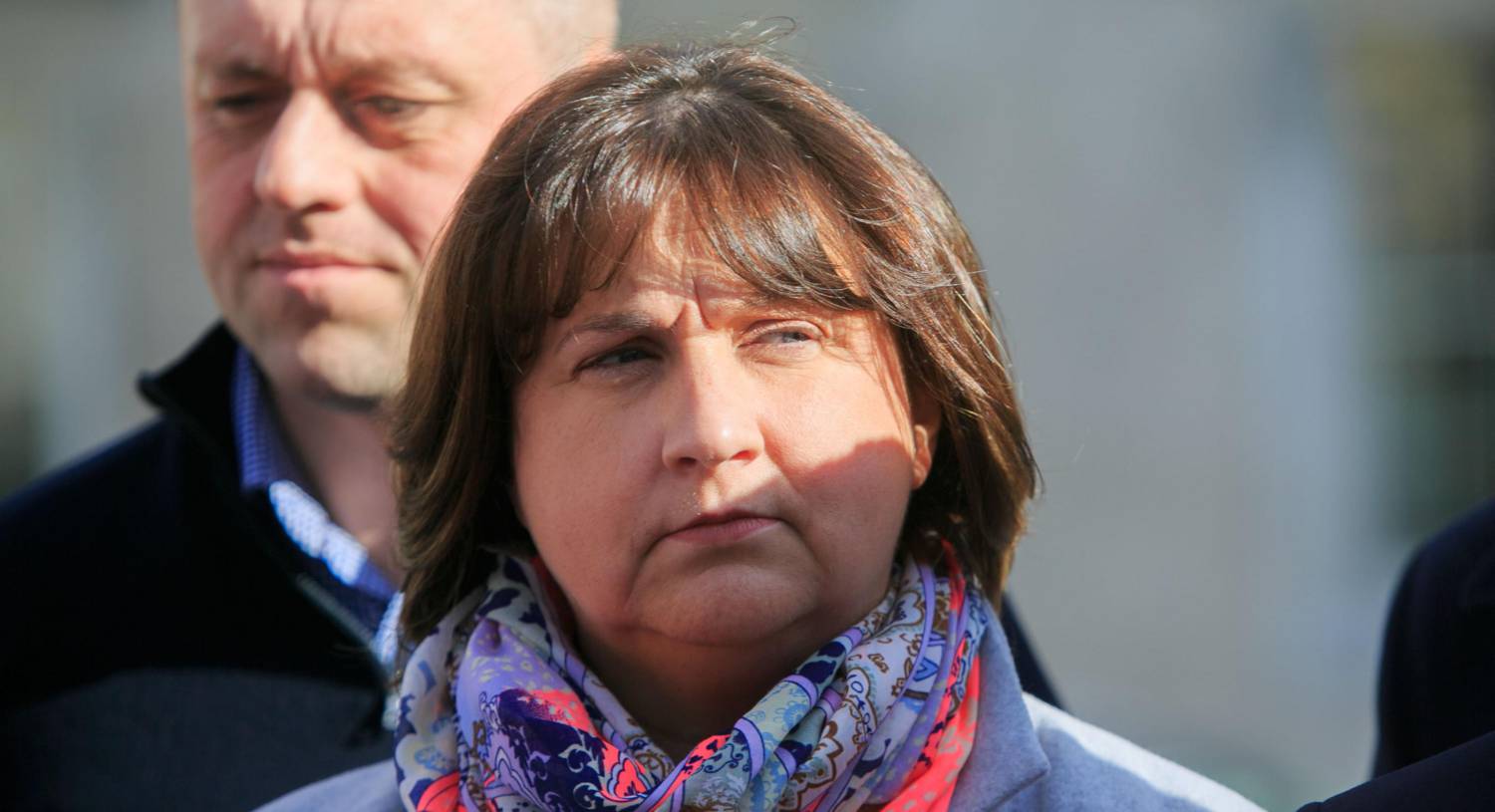 Fianna Fáil wants scouting report to be debated in Dáil