Home»views»ourview
President Donald Trump holds up a copy of the New York Post as he speaks before signing an executive order aimed at curbing protections for social media giants, in the Oval Office yesterday. Photo: AP Photo/Evan Vucci
By Irish Examiner editorial
Friday, May 29, 2020 - 10:10 AM

Irish Examiner View: Divided and all but irrelevant 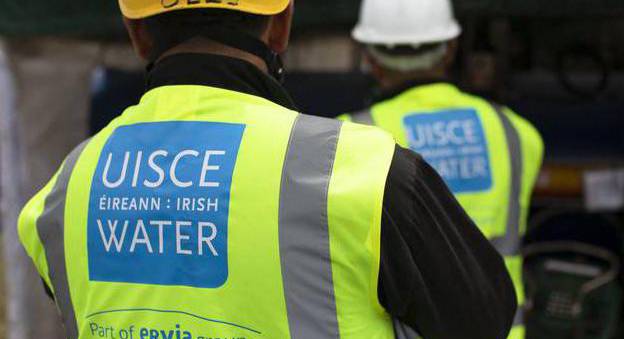