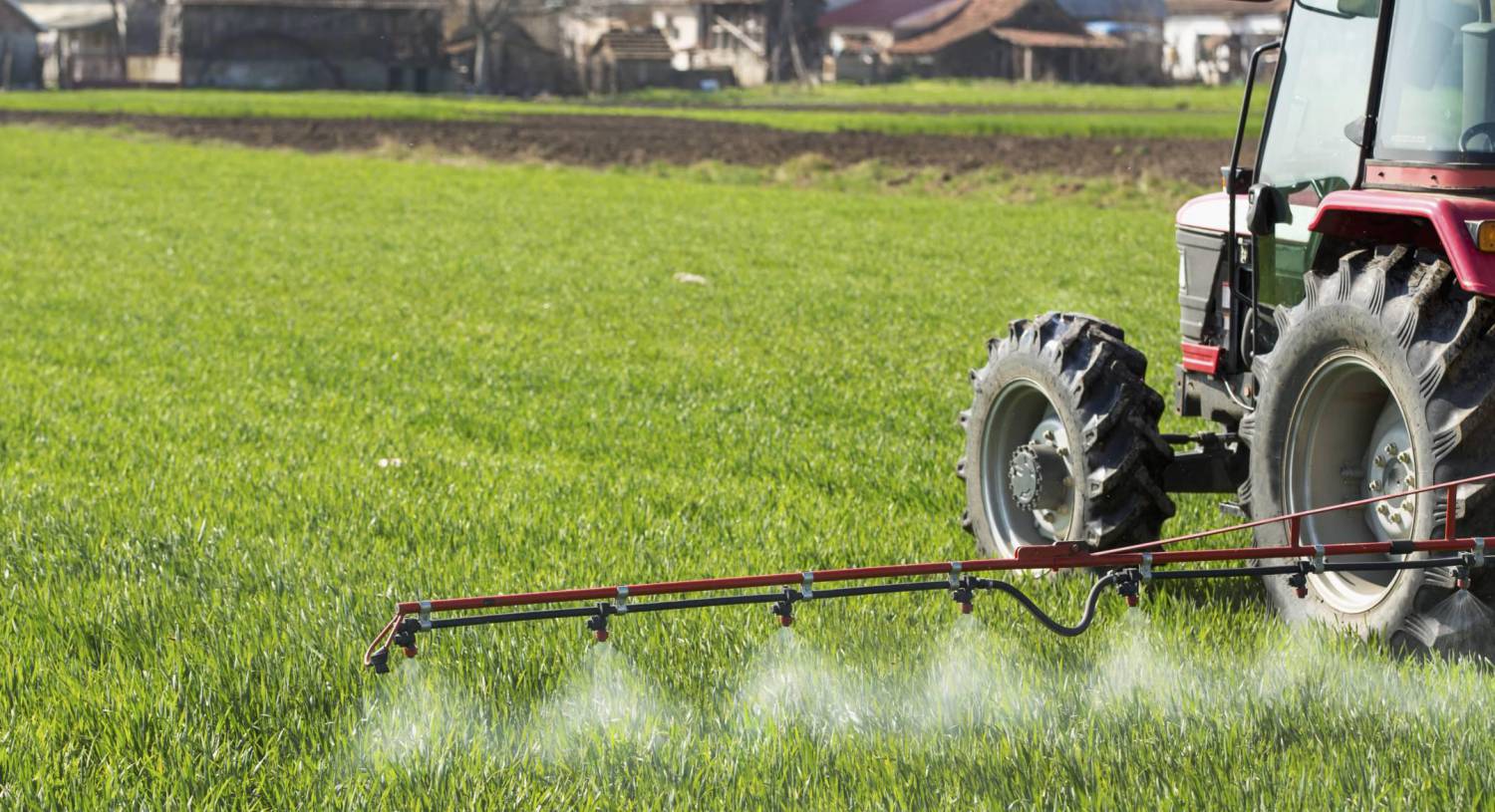 EU marks 70 years since its foundation on Europe day