Home»views»ourview»GOVERNMENT FORMATION
By Irish Examiner editorial
Tuesday, May 19, 2020 - 06:32 AM 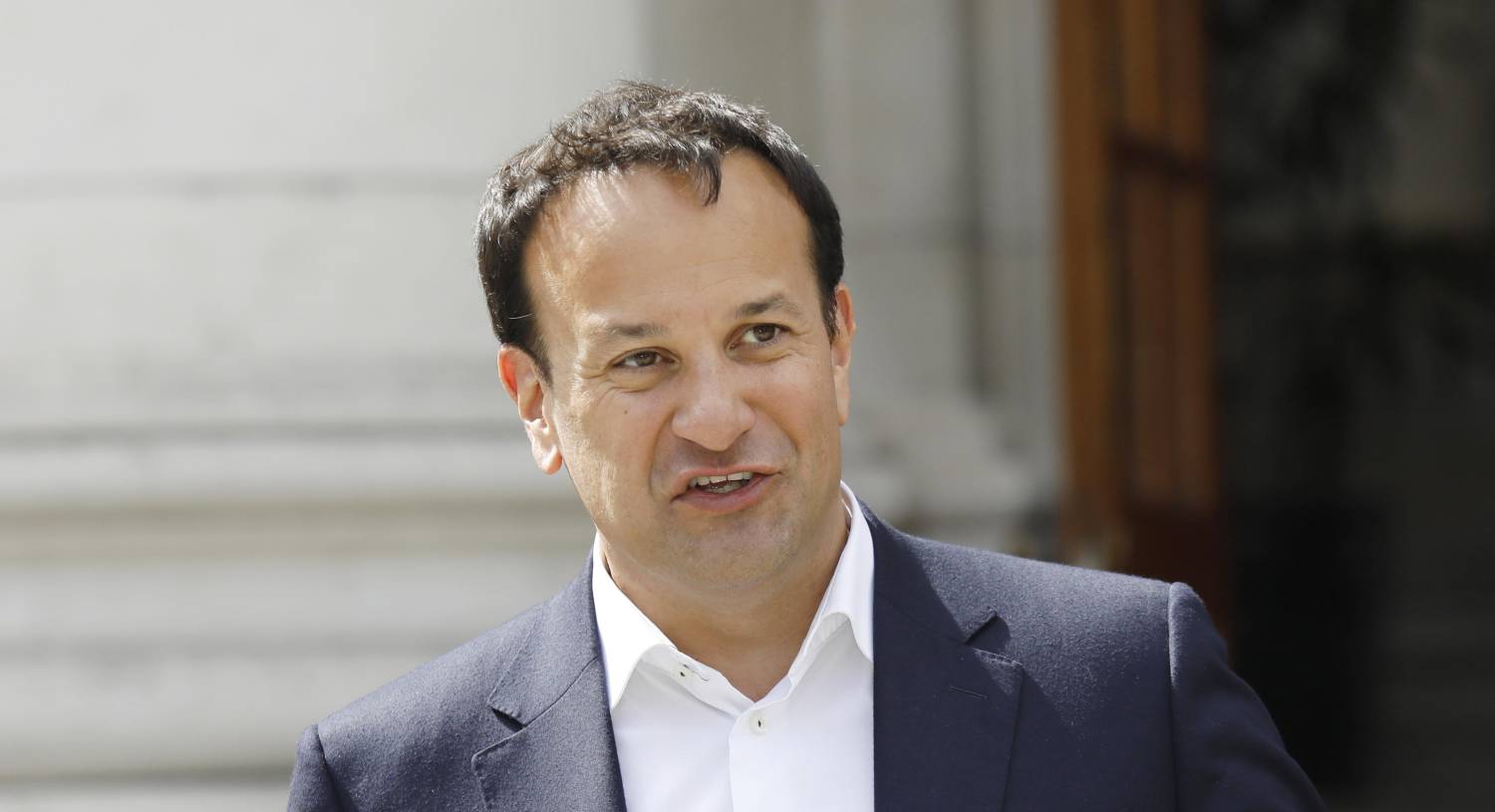