Home»views
A resident at the Skellig Star Direct Provision Centre in Caherciveen joins with Cahersiveen Residents to highlight the ongoing situation at the centre. Picture: Alan Landers
By Irish Examiner editorial
Thursday, May 21, 2020 - 10:09 AM 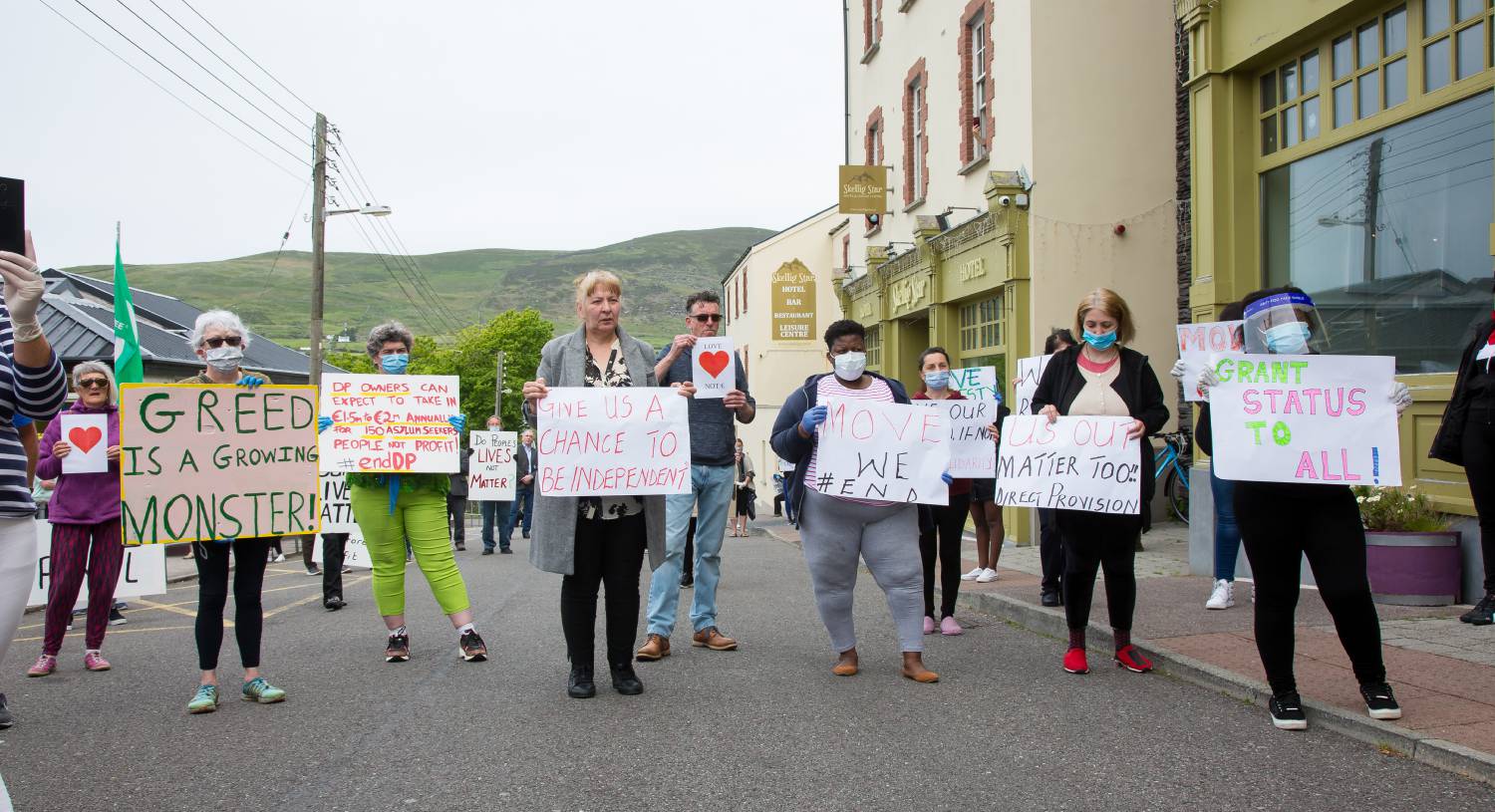