'Parents should refuse,' says author of report which finds shorter days forced on 25% of children with disabilities

Happy 18th Tom, the State has just blown out candles on your fairytale

State must be held to account on disabilities, Equality Commission urges

Ruairi Bailey: ‘I love karate and being part of a team, it’s changed my life’

Victoria White: We need to image ourselves in the confusion of our adolescents 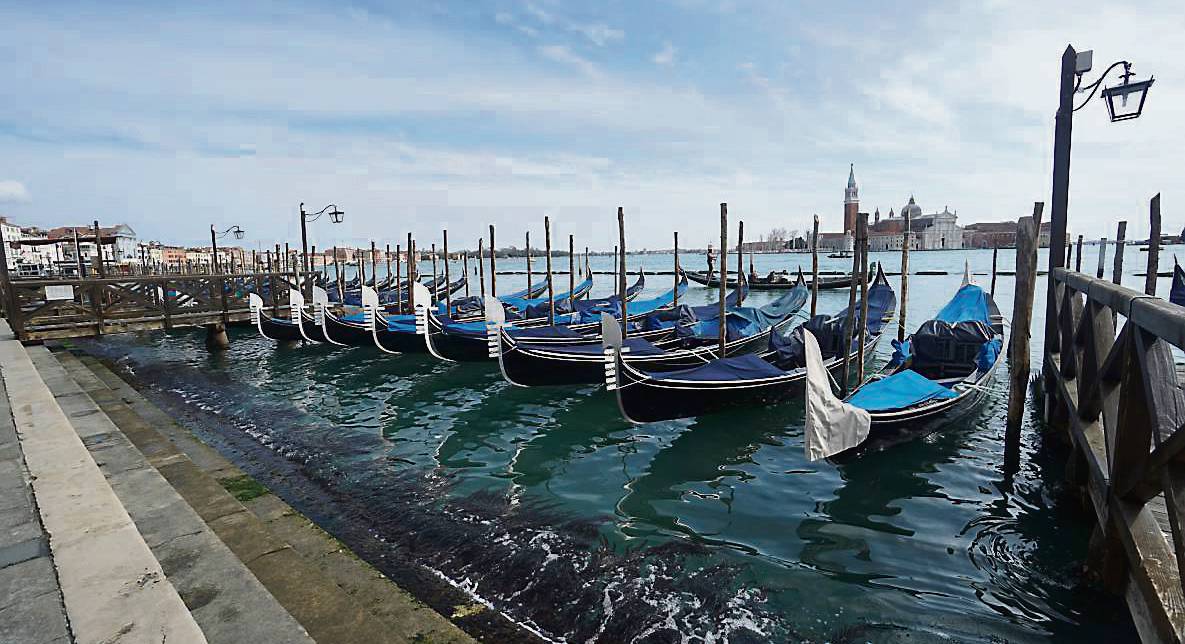 Victoria White: Covid-19 must not be construed as punishment for Western lifestyles 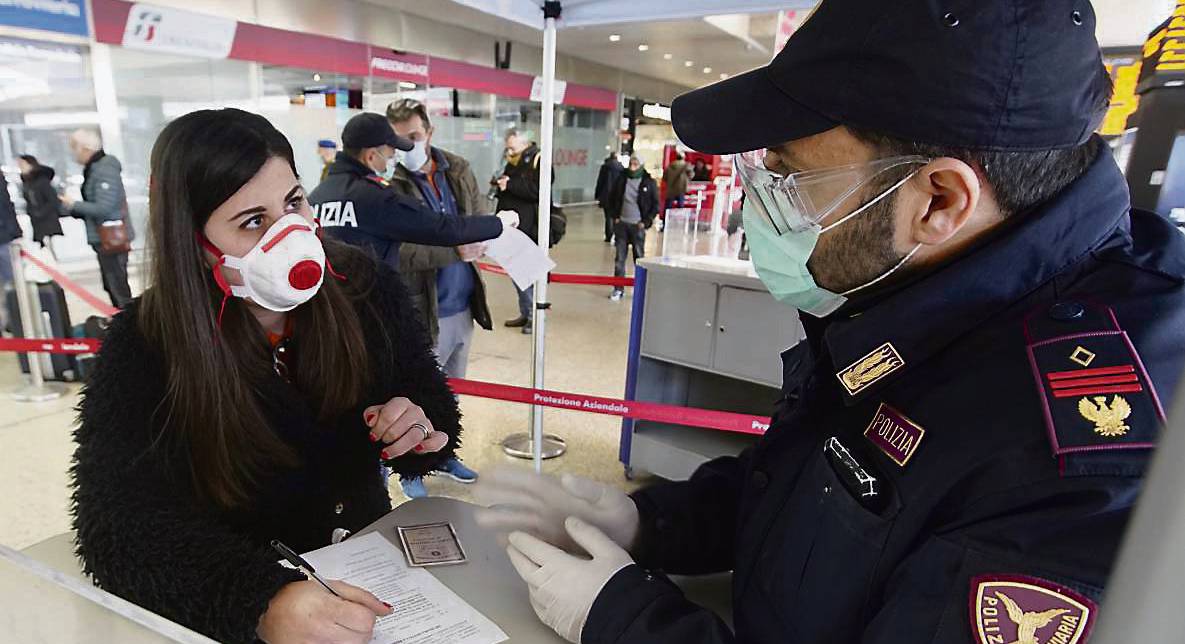