Home»Views»Columnists»terry prone
Sabina Higgins welcomes Kate, the Duchess of Cambridge, to Áras an Uachtaráin on the first day of a three-day visit to Ireland. Picture: Colin Keegan, Collins Dublin 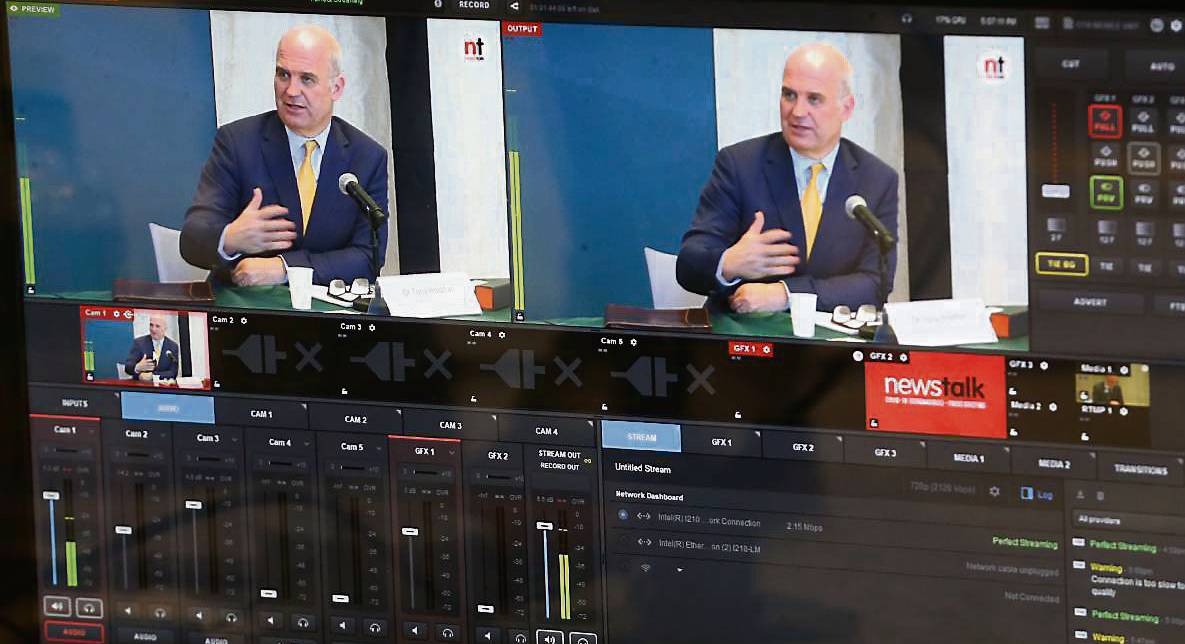 Terry Prone: Remotely doing everything but regretting to call back Revenue

I’m locked down at home, but I’m not shut off from my thoughts 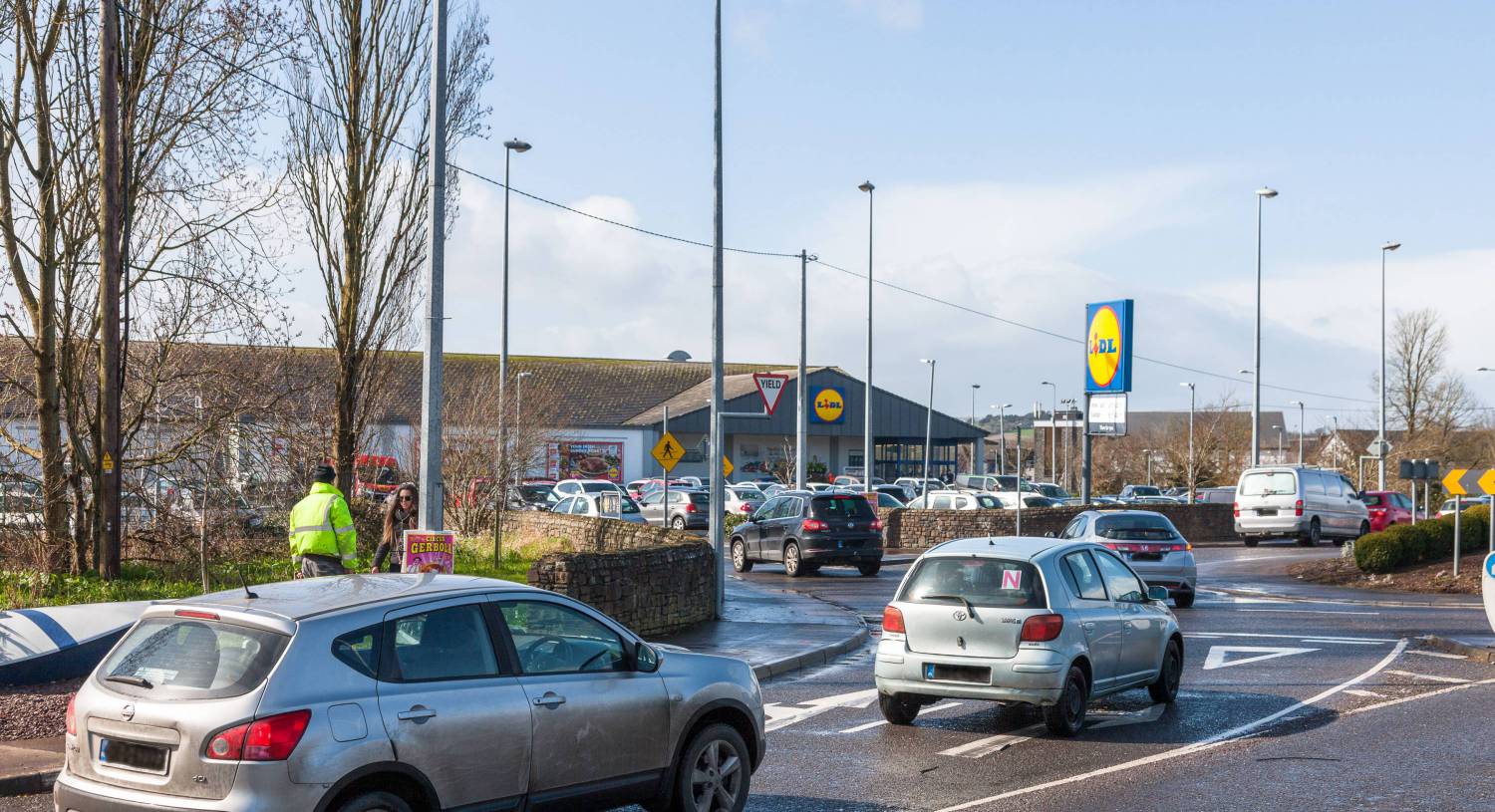