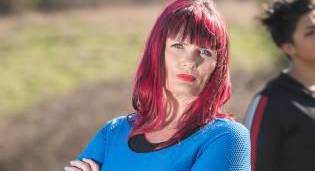 Suzanne Harrington: Ireland has its own problems with racism