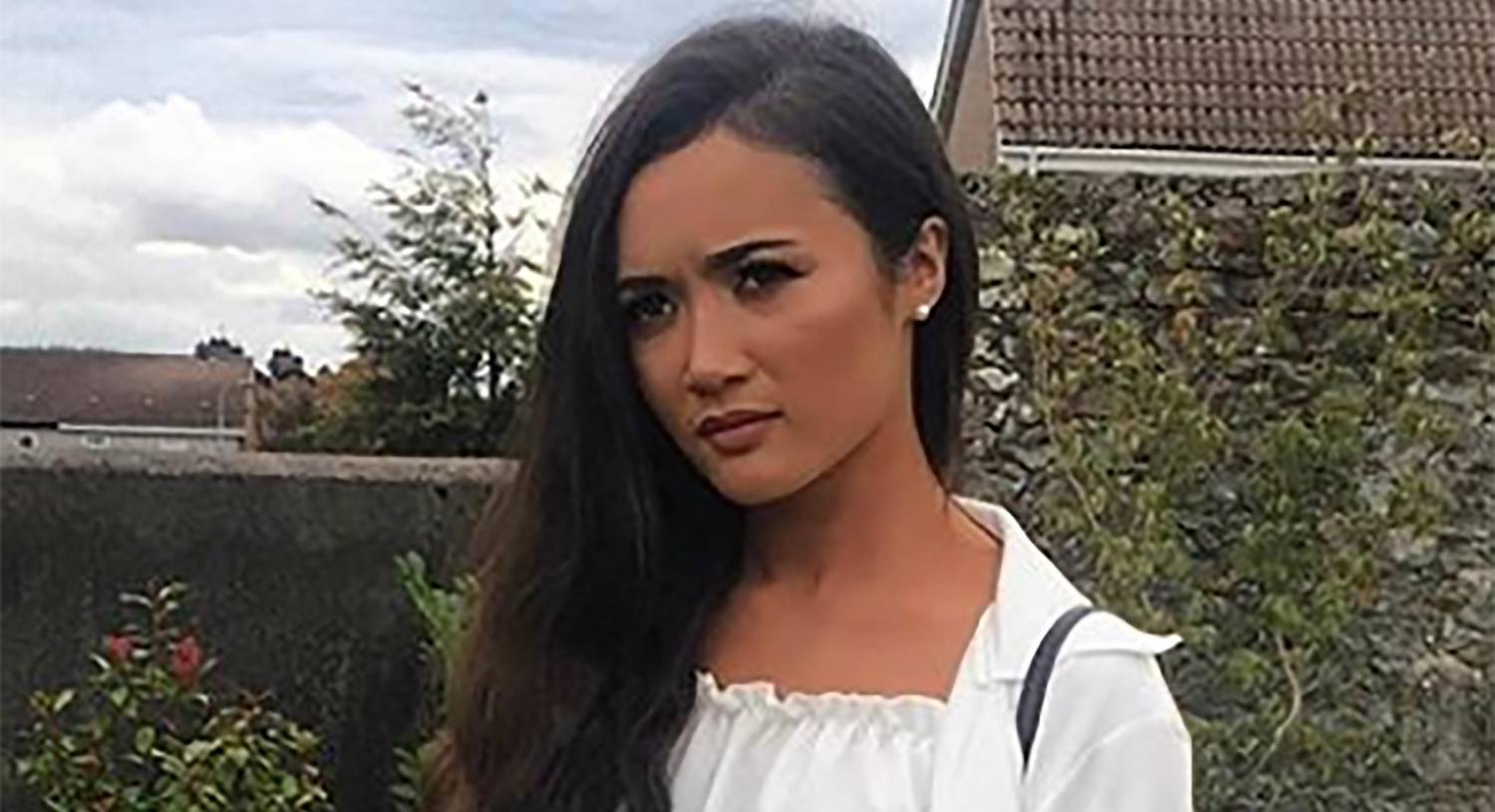 Mick Clifford: Who cares about the truth any more? 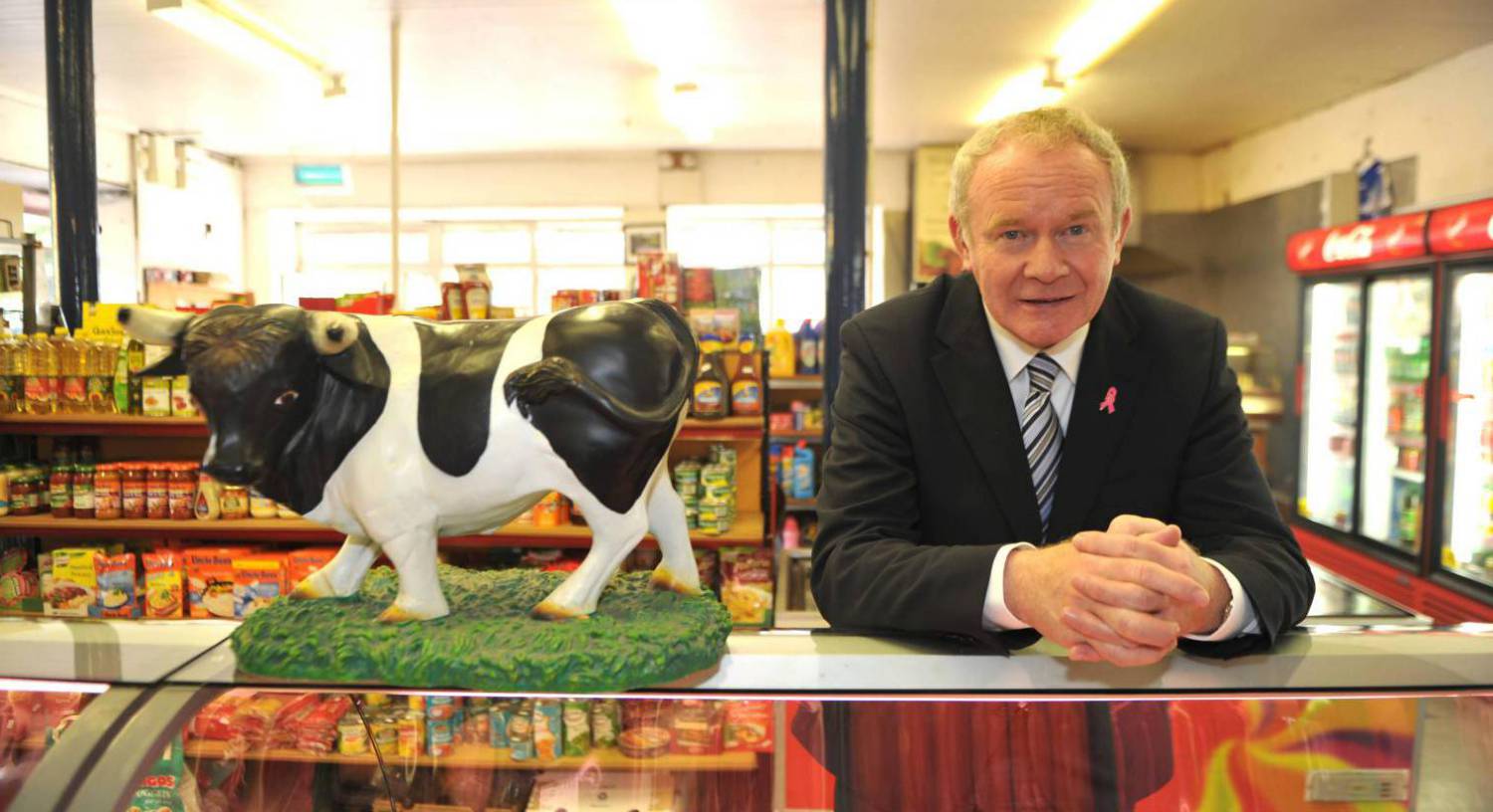