By Louise O'Neill
Louise O'Neill is the award-winning author of Only Ever Yours, Asking for It, Almost Love and The Surface Breaks, with a reputation for hard-hitting books tackling feminist themes.
Saturday, May 02, 2020 - 09:00 AM 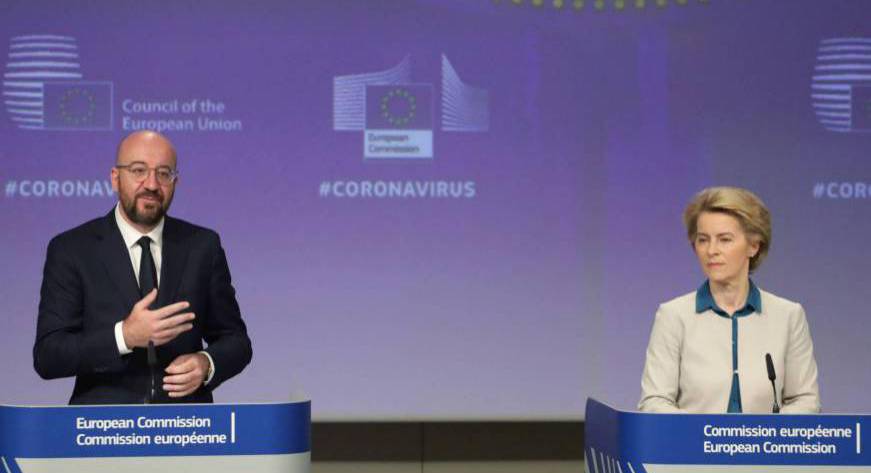 Deirdre Clune: All together now as we move into a new Covid-19 world

Simon Harris not aware of any joint PPE order with Stormont