By Louise O'Neill
Louise O'Neill is the award-winning author of Only Ever Yours, Asking for It, Almost Love and The Surface Breaks, with a reputation for hard-hitting books tackling feminist themes.
Saturday, March 21, 2020 - 09:43 AM 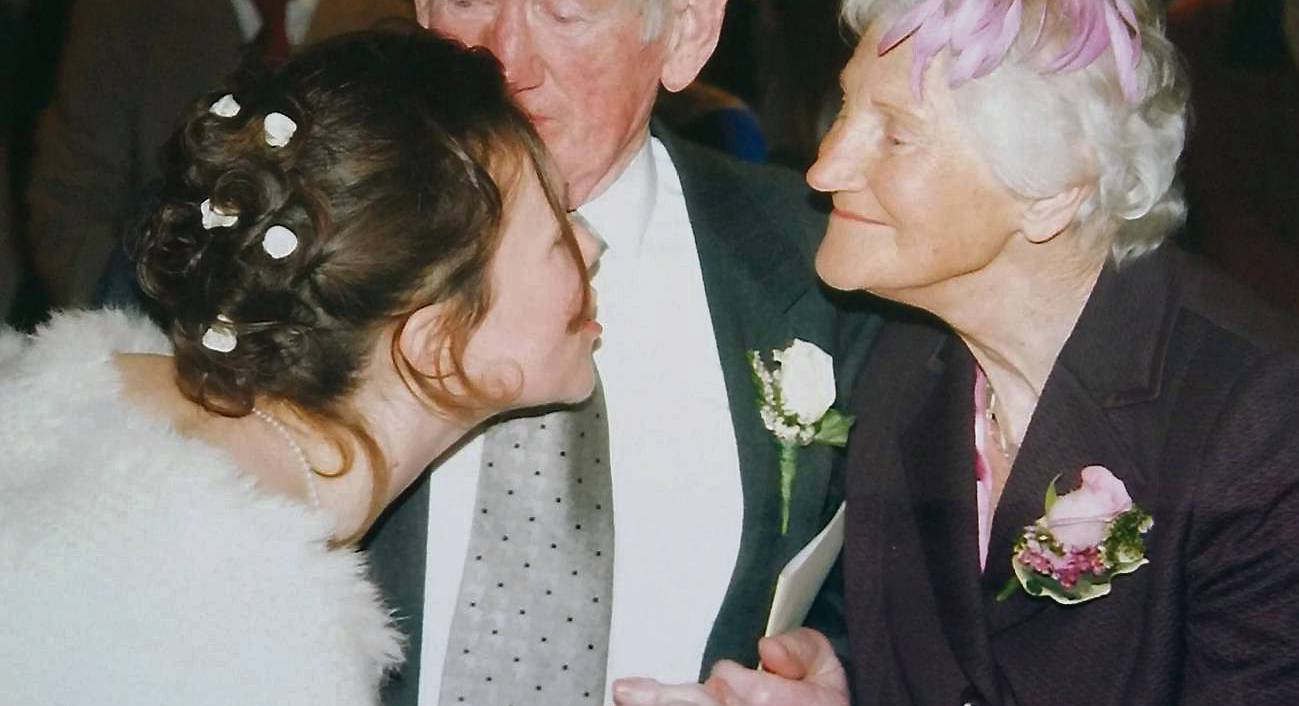 Clodagh Finn: The sting of grief on Mother’s Day will slowly pass

Louise O'Neill: We will all find unique ways to survive

Louise O'Neill: There is so much fear in the air and it is difficult not to internalise it

Louise O'Neill: hospitality in the land of Céad Míle Fáilte

Louise O'Neill: 'Writing a novel is like being lost in a forest. You can never know how long it will take to see the light'