By Louise O'Neill
Louise O'Neill is the award-winning author of Only Ever Yours, Asking for It, Almost Love and The Surface Breaks, with a reputation for hard-hitting books tackling feminist themes.
Saturday, May 16, 2020 - 09:00 AM 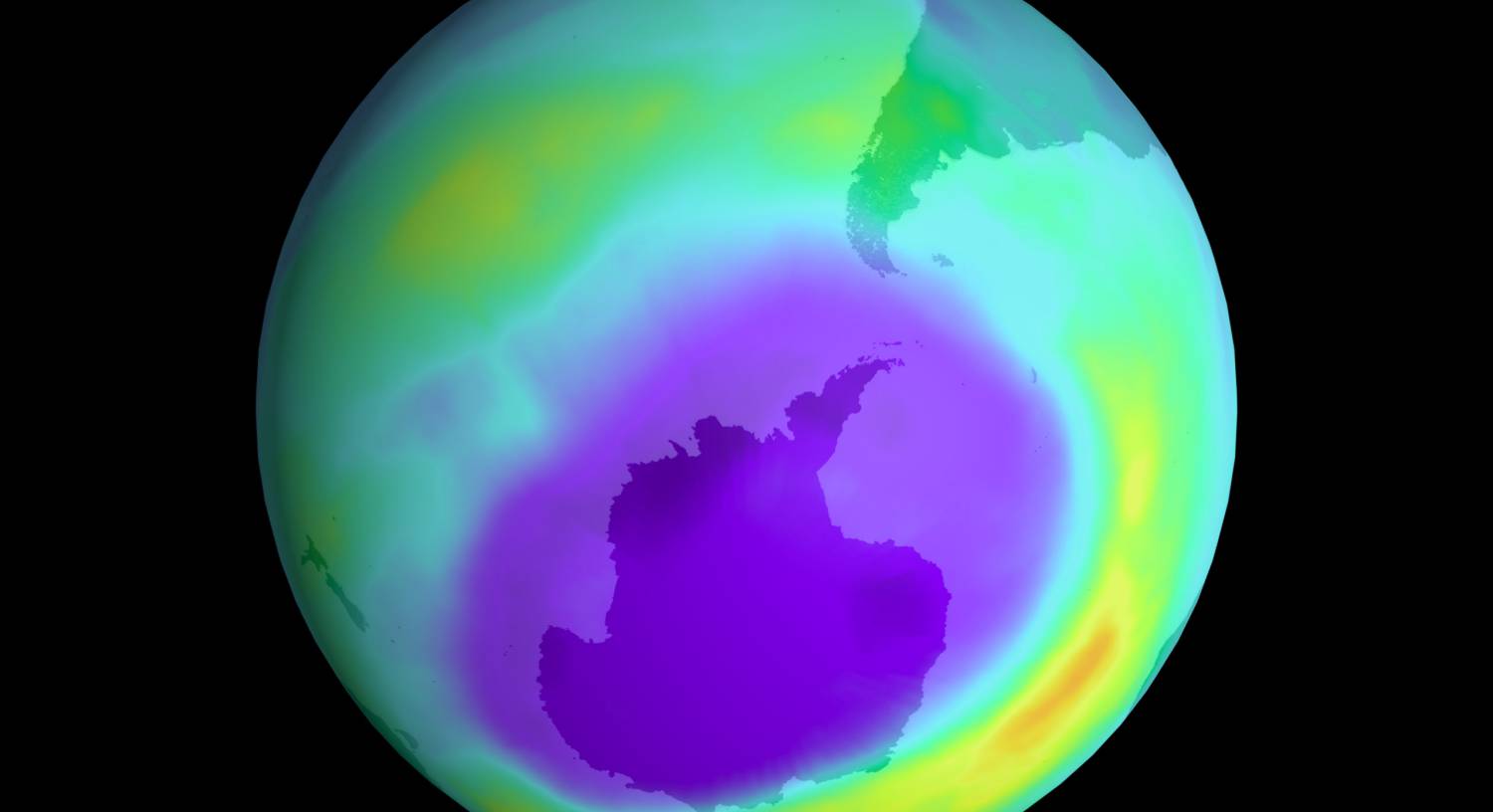 Louise O'Neill: How I improved my efforts to become more sustainable

Louise O'Neill: Loss has been made even more difficult now