Fergus Finlay: Miles to go, gaps to close, but here’s to a happy birthday twin sister 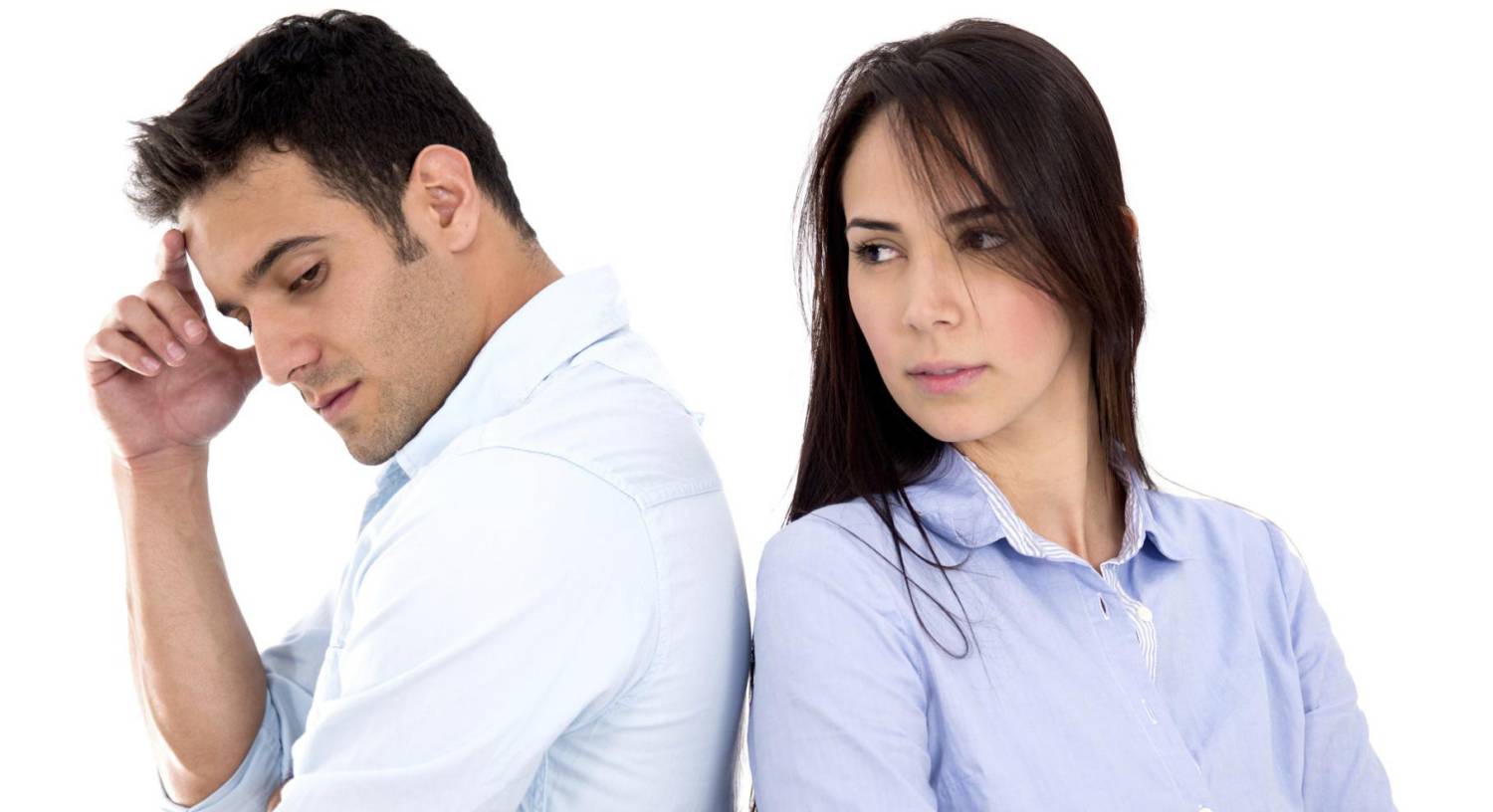 Ask Louise: 'My adult parents seem to really hate each other'

Fun times across the board

How Rachel Gotto is finding joy in the small things

Farmers due to get higher price for beef following two protests 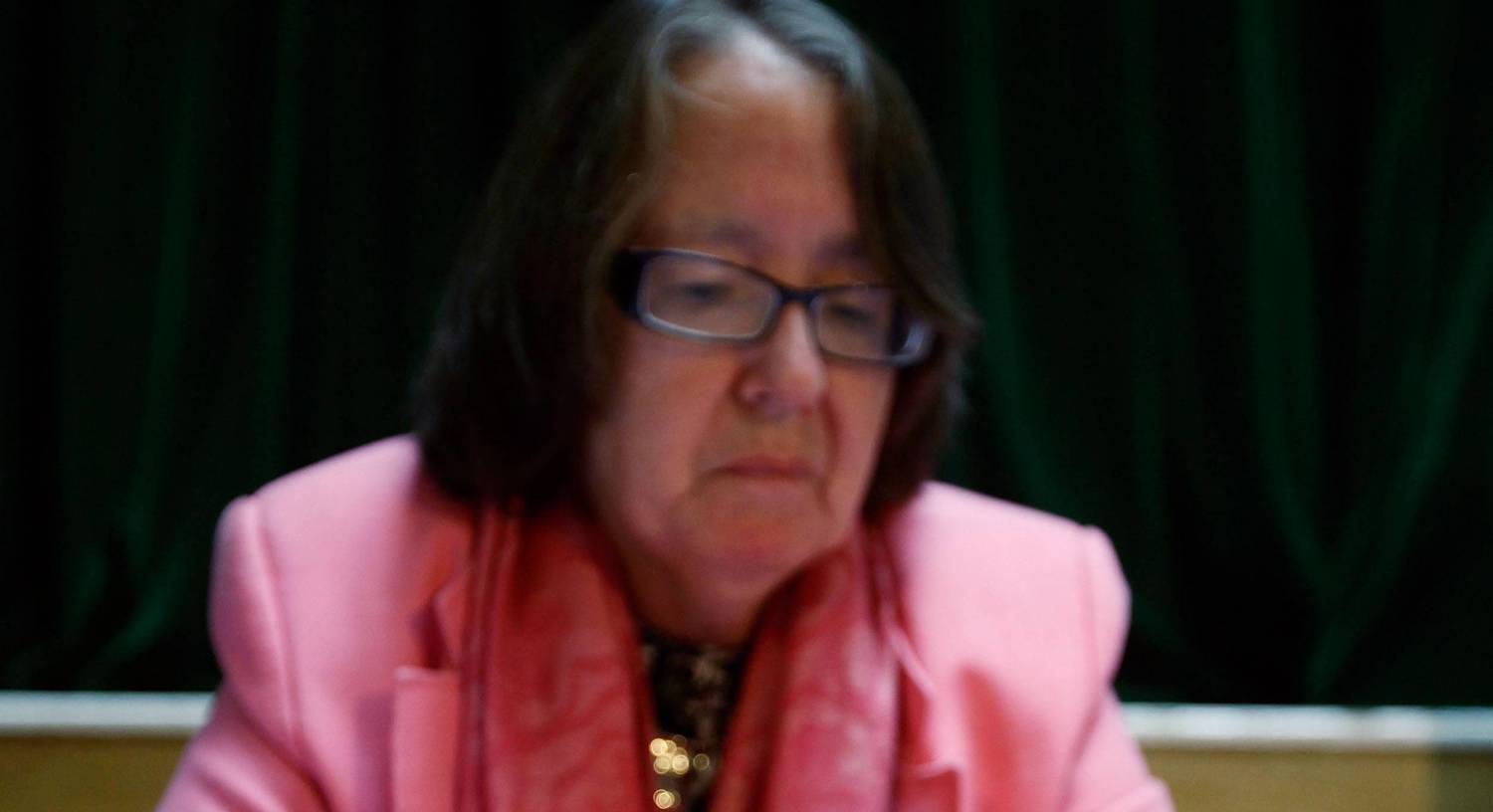 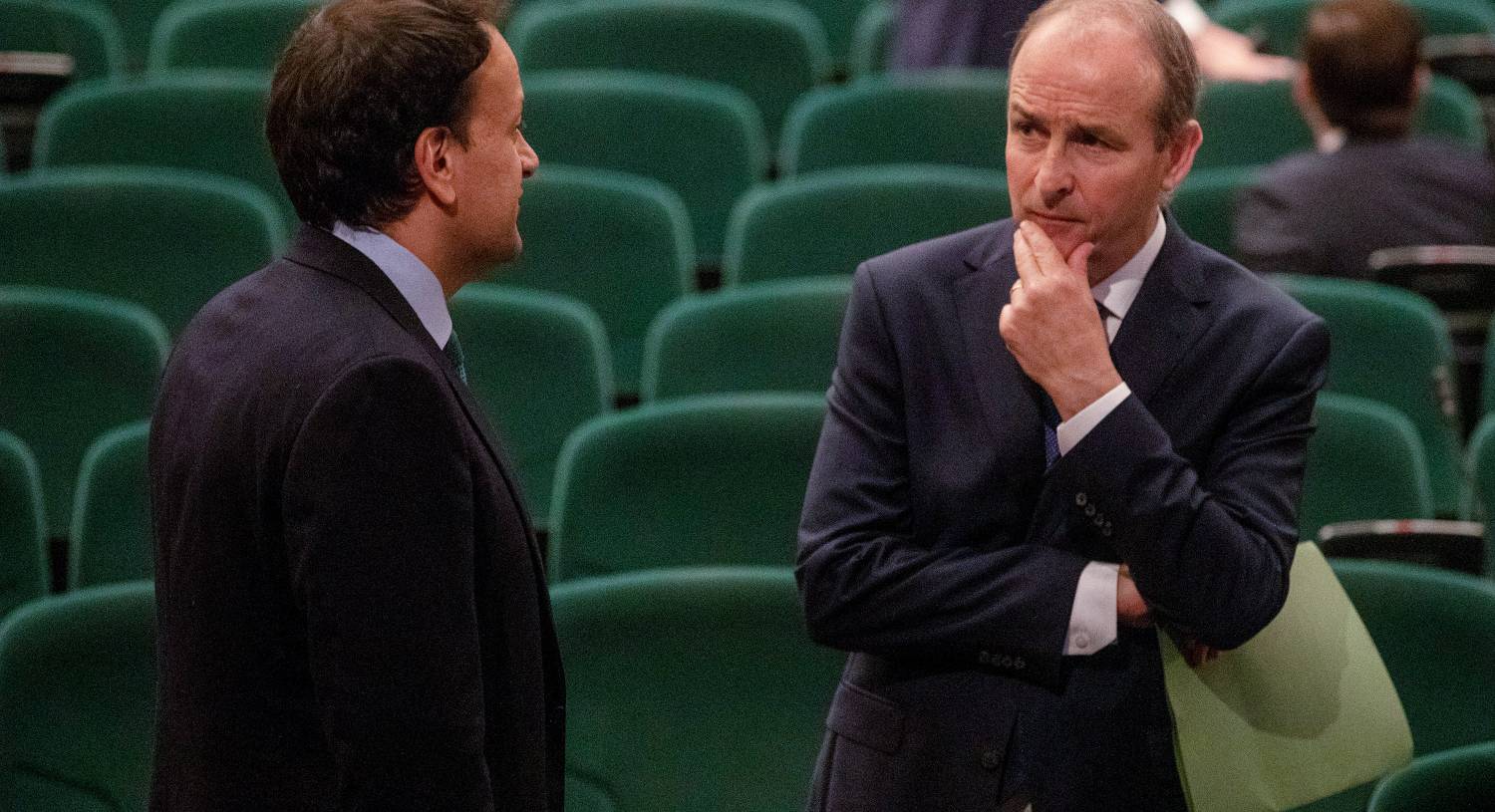 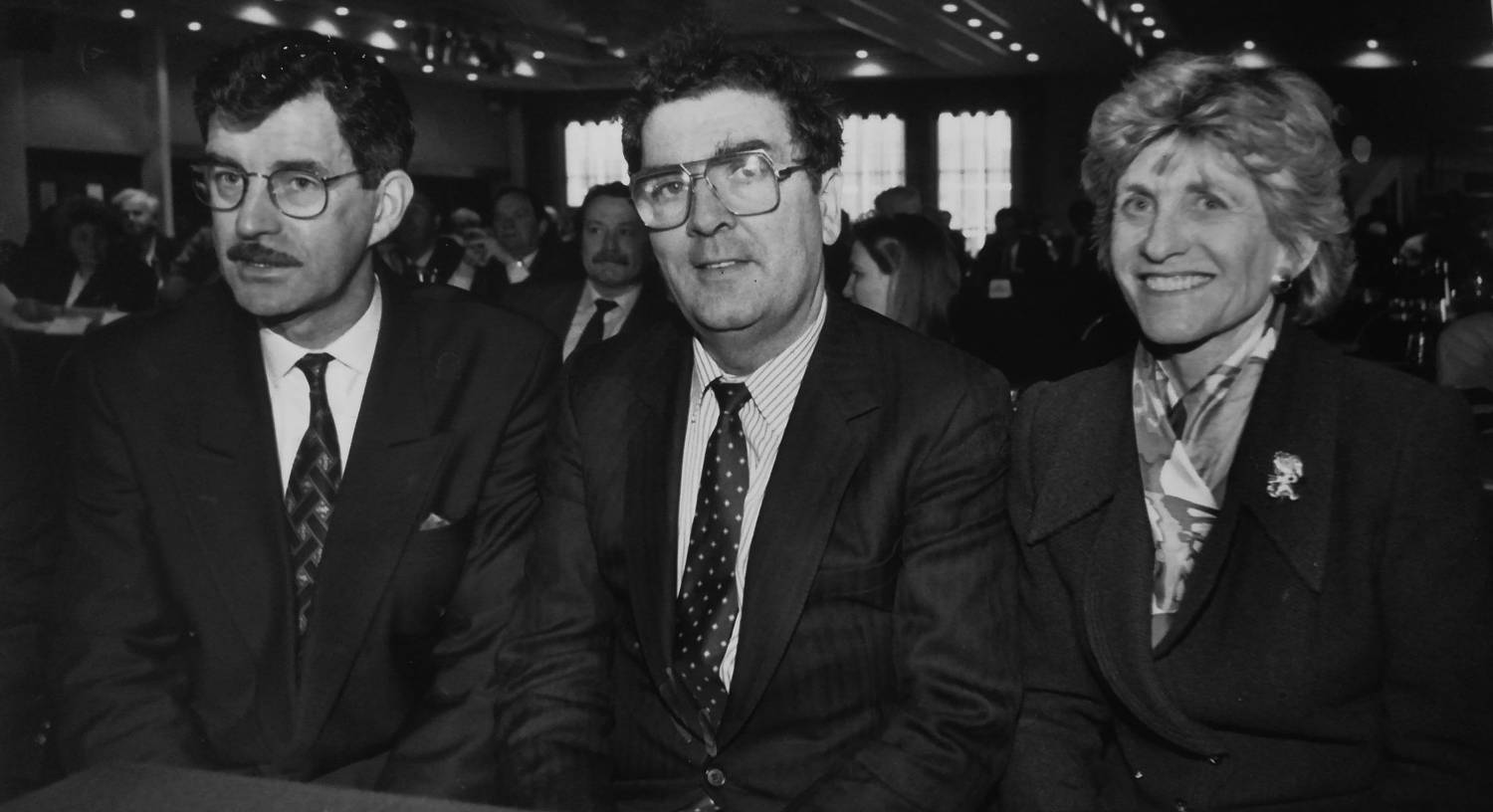